What Courageous Leaders Do Differently 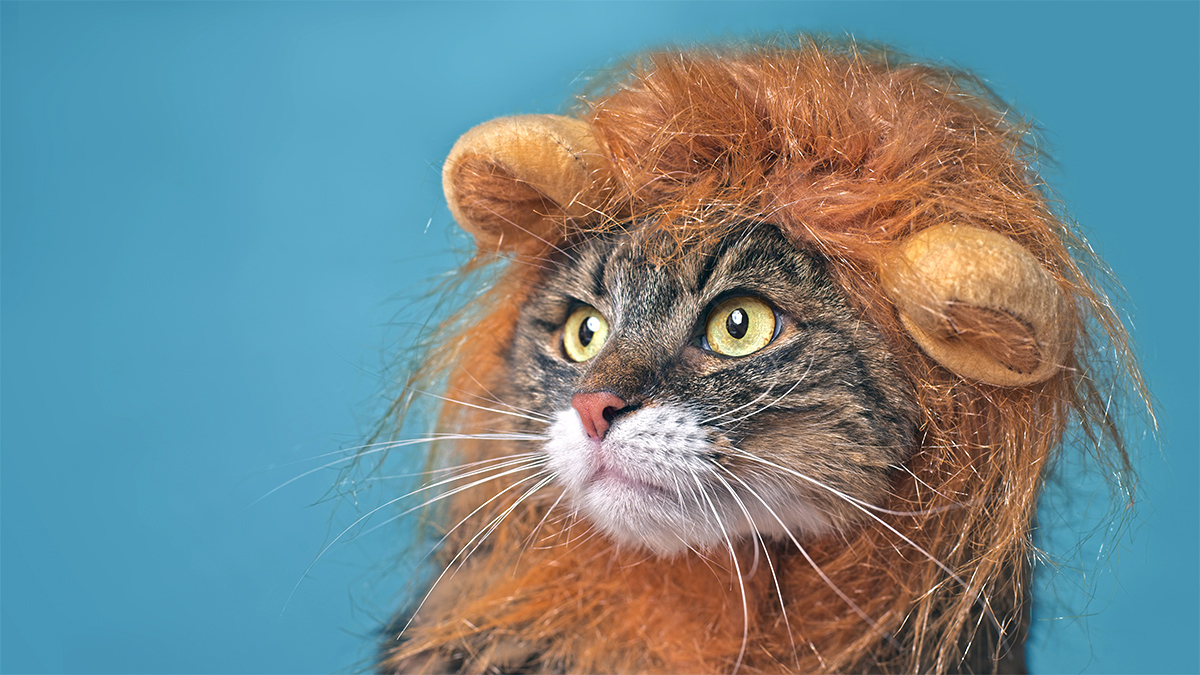 
Most views of leadership are sub-optimal for the organizations where most types of work get done today. And so it’s time to re-think our view of courage for our modern context.

Pretending to be fearless no matter how good the reasons to be afraid, or acting like a know-it-all no matter how obvious it is that neither you nor anyone else has all the answers, isn’t impressive. Instead, admit when you don’t know things and apologize if you do the wrong thing.

Courageous leaders also know that their job is about doing important work on behalf of others. And because there are always going to be differences of opinion and limited resources, they’re willing to engage in difficult conversations and tactfully deliver bad news even if the news may hurt the other person.

Finally, courageous leaders surround themselves with, and promote, people who help them learn by challenging rather than flattering them. They reward rather than punish those who try new things, even when they don’t go well. They change outdated systems that exclude diverse perspectives.

Fred Keller, the founder of Cascade Engineering, wanted to show that a for-profit business could also help address society’s social ills. So he accepted an employee’s suggestion that they hire unemployed locals. They rented a van, went to a low-income area of Grand Rapids, Michigan and — with the eight men they identified — started Cascade’s welfare-to-career program.

Their first attempt failed completely. Not one of the people hired remained after a few weeks: the men they hired weren’t prepared or equipped for the requirements of regular work, and Cascade wasn’t prepared to help them succeed. “We didn’t know what we didn’t know,” recalls one of the managers involved, so they resorted to “tough love” that just didn’t work.

For most leaders, this inauspicious beginning would likely have also been the end. It seemed to confirm the common sentiment that helping people get out of intergenerational poverty isn’t a role business can or should try to play. But not to Keller. For him, the initial outcome was simply data — the first attempt hadn’t worked, so clearly there were things to learn before taking another step.

The second attempt — which involved a partnership wherein potential Cascade employees first learned basic job skills and accountability at a local Burger King — failed, too. Cascade’s managers still didn’t really understand what it took to help this type of employee, and were frustrated with the additional effort “Fred’s program” took. Leaders of other businesses thought it proved Keller was naive to think companies could address this type of social problem.

Amidst this internal and external criticism, Keller persevered. He, and then everyone in a managerial position at Cascade, underwent focused training on intergenerational poverty. He continued to be a cheerleader, encouraging managers to embrace the broader purpose they were serving. And he stepped further outside the box and convinced the state of Michigan to — for the first time — place a public social worker onsite at a for-profit business.

With those supports in place and a never-give-up, continuous learning culture infused from the top, the program slowly found solid footing. Managers pushed through the hard times — iterating toward new processes that facilitated employee-social worker interaction without being too cumbersome, overcoming perceptions that there were two sets of standards, refusing to bow to employee threats to leave, and eventually letting go some employees whose attitude got in the way of their performance — because they believed in what they were trying to do and in Fred Keller.

If Keller had been hung up on old-fashioned notions of how to lead, none of this would have happened. He would have blamed others, given up, and tried to focus others on the company’s success on traditional business metrics. He certainly wouldn’t have been willing to be vulnerable by acknowledging that initial attempts hadn’t worked or that he didn’t know how to solve a problem. He wouldn’t have gone first in asking for help, or repeatedly publicly apologized for mistakes along the way.

Most of us know that our “tough guy” views (and yes, sadly, they are highly masculine) of “leadership,” “bravery,” and “courage”—the very ones Fred Keller repeatedly refused to embody — are outdated, sub-optimal, and sometimes downright dangerous for the organizations where most types of work get done today. Unfortunately, that doesn’t mean we aren’t still driven by more intuitive, comic-book-hero notions.

This is an example of what evolutionary scholars call mismatch theory — the idea that something that was once useful for survival has not evolved quickly enough to match the current environment. While it may once have been useful to think of courageous leaders as those who were physically strongest and most aggressive (when daily survival did depend on not being killed by wild animals and being able to kill them instead), those traits are no longer the critical ones in most current settings.

In that case, it’s time to consciously reconsider – and then choose to act more frequently on – a new view of courageous leadership, which I also cover in my book Choosing Courage. Below are some starting points for a view that would be much better matched to today’s environment.

Pretending to be fearless no matter how good the reasons to be afraid, or acting like a know-it-all no matter how obvious it is that neither you nor anyone else has all the answers, isn’t impressive. It’s dangerous — for yourself and for those who depend on you.

As Aristotle noted over 2,000 years ago there’s clearly a difference between courage and foolhardiness. It’s foolish, not courageous, to lead a hiking group toward a bear that will obviously kill you all for no good reason. Likewise, leading people in your organization into all kinds of trouble because you couldn’t acknowledge you were afraid or needed others’ expertise isn’t courageous. It’s dangerous.

Here’s the thing: Once people know you’re competent, it makes you look stronger (not weak) when you admit “I don’t know” or say “Please help with this.” Think about the myriad difficulties faced during the Covid-19 pandemic. Did you admire and feel more drawn to your leader if she came online and acted as if nothing at all was troubling her? Or, instead, when she also admitted she was facing a series of work and life challenges unlike any in the past, but was committed to getting it through it together and becoming stronger as a group as a result?

The same is true with apologies. When a leader genuinely says, “I’m sorry, I screwed that up,” we see that person as more likeable and more trustworthy. We want to help make the situation better. In contrast, we don’t think someone is a good leader or a hero because they cover up mistakes with lies or omissions. We think they’re weak or a jerk, and we try to distance ourselves as quickly as possible.

Real leadership isn’t about winning a popularity contest. It’s about doing important work on behalf of others. And because there are always going to be differences of opinion and limited resources, you’re probably not going to make much progress on that important work if you can’t stand the thought of upsetting some people some of the time.

Michael Bloomberg clearly understood this during his tenure as Mayor of New York City. “If I finish my term in office… and have high approval ratings, then I wasted my last years in office,” he said. “You always want to press, and you want to tackle the issues that are unpopular, that nobody else will go after.” If things are going pretty well, said Bloomberg, you’re skiing on what for you is a bunny hill and it’s time to move to a steeper slope.”

Leadership as a popularity contest is, in short, a high-school or Hollywood view of leadership. Good leadership is about being trusted and respected for the defensibility of the decisions you make. It’s about courageous action to defend core principles, even when it costs something significant — potentially even one’s own popularity or standing in the short run.

Courageous leaders focus on making environments safer for others

In the vast majority of organizations, entreating people to routinely stick their necks out despite legitimate fear isn’t exactly a sign of strong leadership. Yet that’s what leaders who “encourage courage” are essentially doing. They’re implicitly saying that because they aren’t courageous enough to change the conditions in their organization to make it safer for people to be honest, try new things, or take other prudent risks, everyone else should be courageous enough to do them anyway.

Sadly, that’s not going to create an environment where people routinely do more of the things that are needed for individuals or organizations to learn, change, and thrive. Even superheroes know this doesn’t work. They don’t spend their time trying to make everyone else a superhero; they spend their time trying to create safer conditions where courageous action isn’t routinely called for.

The leaders we need today surround themselves with, and promote, people who help them learn by challenging rather than flattering them. They reward rather than punish those who try new things, even when they don’t go well. They change outdated systems that exclude diverse perspectives.

The leaders we need today demonstrate, rather than demand, courageous action. They choose, like Fred Keller did, to be vulnerable — even if their position, gender, race, or other status markers mean they don’t have to.

8 Tricks for Solopreneurs to Cut the Cost of Auto Insurance

Endeavor Group Holdings is My Growth Stock of the Week