How Ranking Performance Can Hurt Women 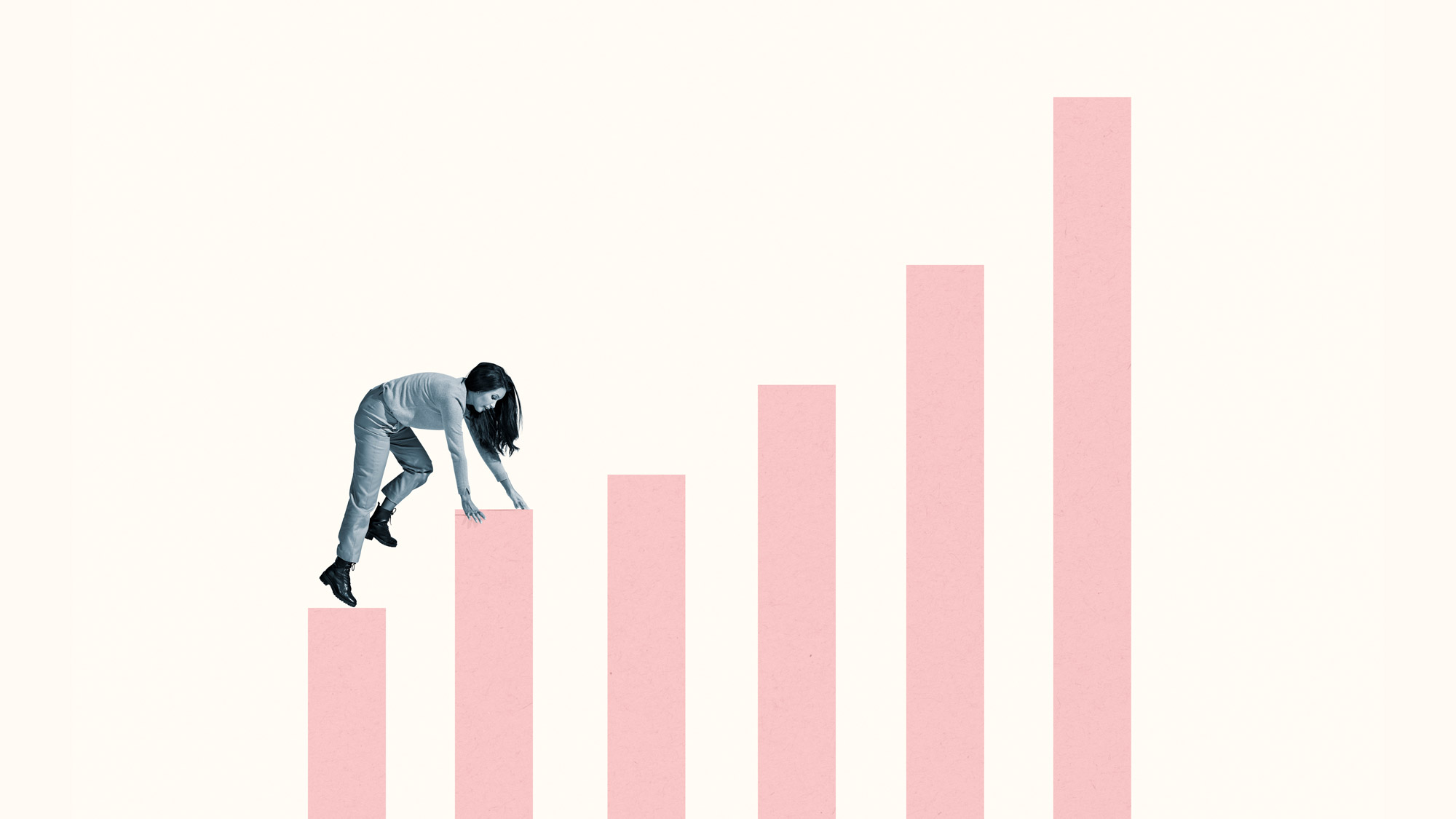 
When it comes to gender equity in the workplace, many organizations focus largely on hiring more women. But to achieve more equitable representation, it’s also critical to examine disparities in how employees are evaluated and promoted once they’re on board. In this piece, the authors discuss their recent research on this topic, which found that competitive evaluation systems in which employees are ranked against one another can cause men to perform better and women to perform worse (on a task for which their performance would otherwise be roughly the same). They suggest that this likely stems from deeply-ingrained stereotypes that lead men to believe they are better than women in competitive environments, and that lead women to prioritize avoiding harming others. Based on these findings, the authors argue that organizations should build awareness of the potential harms of ranking employees, and that they should consider either adapting or totally overhauling existing performance evaluation systems to focus more on individual progress, and less on social comparisons.

Much effort has been spent on improving gender equity in hiring. Unfortunately, while these initiatives can help organizations get more female candidates in the door, they often fall short when it comes to retention and development. Of course, there are many reasons for this — but one of the key, systemic factors driving this ongoing challenge lies in how companies approach performance assessments and promotions.

Specifically, many companies employ some form of ranking mechanism to assess employees’ performance relative to each other, and then determine advancement accordingly. Prior research has explored various pros and cons of these systems, but one area that has remained largely unexamined is their impact on gender representation.

How could an ostensibly objective, unbiased evaluation system foster inequity? A performance management system in which employees are ranked against one another creates a particular kind of competitive environment. Prior studies have shown that men and women can respond differently to competition, but these studies have mostly looked at environments in which people compete for scarce physical or financial resources. Performance rankings don’t necessarily involve competition for tangible resources, but they do create competition for another kind of resource: social status.

To better understand how social status ranking affects men and women differently (and how these assessment systems may, as a result, be hampering organizations’ efforts to retain women), my colleagues and I conducted a series of lab experiments with students in Spain, which I later replicated in Italy and the Netherlands. The participants were asked to complete simple problems in which they searched for numbers and added them up, and they were told that they would receive one Euro for each problem they completed. This meant they were all equally incentivized to solve the problems, and were thus not competing for financial resources. Then, we told one group of participants that a peer would rank them against each other based on their performance, while participants in the other group weren’t told anything, enabling us to isolate the effects of social status ranking.

What could be driving this significant gender disparity? My colleagues and I conducted another series of experiments designed to explore this question, and although our analysis is still under review, our preliminary results indicate that the effect may stem from deeply-ingrained stereotypes and beliefs held by men and women. Specifically, our data suggests that men’s beliefs (whether conscious or subconscious) that they perform better than women in competitive environments lead them to excel, while women’s adherence to the stereotypical gender norm of prioritizing not harming others leads them to perform worse. This is important because it suggests that the gender difference caused by competitive environments cannot simply be attributed to the misconception that women are “naturally” less competitive than men. Rather, these environments trigger biases that are societally constructed — that is, the assumption that men are superior and that women should be kind to others — which in turn leads to gendered differences in performance.

Interestingly, in a follow-up study, we found that when participants were told that the peer who would be ranking them was male, men had a much stronger desire than women to maintain this competitive situation, whereas when the ranker was female, men and women reported similar preferences for continuing to use the ranking system. While determining the cause of this difference was outside the scope of our research, these findings suggest that gender differences regarding competitive evaluation systems could be related to the well-documented concept of “masculinity threats” — that is, the phenomenon whereby men feel more pressure to display masculinity in situations that threaten their masculinity, such as being judged by another man.

In sum, these findings suggest that competitive social ranking systems can have a major effect on performance, and more importantly, they can have very different effects on men and on women. That said, it’s hard to imagine a world in which competition is eliminated entirely — so how can organizations reap the benefits of competitive workplace environments without setting up their female employees to fail?

First, as with any form of inequity, the first step to address it is to realize it’s there. Managers must work to build awareness of how traditional, “default” evaluation systems may be unintentionally creating an environment that leads men to perform better and women to perform worse. Instead of simply writing off lower performance as an individual deficiency, or worse yet, attributing it to harmful gender-based stereotypes, managers should work to identify how their performance assessment systems may in fact be contributing to the problem.

Importantly, this means acknowledging not only the potential downsides of competitive systems in general, but also the ways in which competition for social status specifically can harm female employees. While a system may not seem competitive if it does not entail a zero-sum fight for tangible resources (such as budget, salary, or the corner office), the social status element alone can be enough to create significant gender disparities.

Next, if possible, organizations should consider whether their evaluation systems are due for an overhaul. It may seem radical, but a cost-benefit analysis of competitive models’ impact on the workforce as a whole (and in particular, how the benefits for men’s performance may be outweighed by the negative impact on women’s performance and motivation) may illustrate the value in trying something new. Many companies have pioneered effective, alternative approaches, such as temporal promotion assessments in which individuals are compared to their past performance instead of to their peers. For instance, Chinese telecoms giant Huawei is known for evaluating employees in terms of their development over time, rather than focusing on social comparisons that pit people against each other.

Finally, if totally rethinking existing competitive models is off the table, there are still steps that managers can take to minimize harm. In particular, our research suggests that one of the main reasons women perform worse in competitive environments is that they are expected to be considerate, leading them to intentionally avoid succeeding out of concern that their success would negatively affect others. To address this, managers can encourage their teams to implement policies and training sessions aimed at combatting gender stereotypes, such as assumptions that women should be empathetic, good-natured, and caring; while men should be independent, aggressive, competitive, and risk-taking.

In addition, organizations should work to establish objective and clear evaluation criteria, so that unconscious biases and assumptions are less likely to drive performance assessments. While it might seem obvious, policies like these can be effective in reducing ambiguity and thus minimizing the power of harmful stereotypes.

From Amazon to GE, many companies have long defended assessment systems in which evaluations and promotions are based on comparisons between employees. And while these models can be effective in some situations, many of their proponents overlook an important side effect: Competitive systems can drive substantial gender disparities, and thus keep organizations from retaining female team members who might be highly productive under an alternative system. To make real progress on reducing gender inequities in the workplace, firms must acknowledge how their own internal systems may be contributing to the problem, and work to improve them.