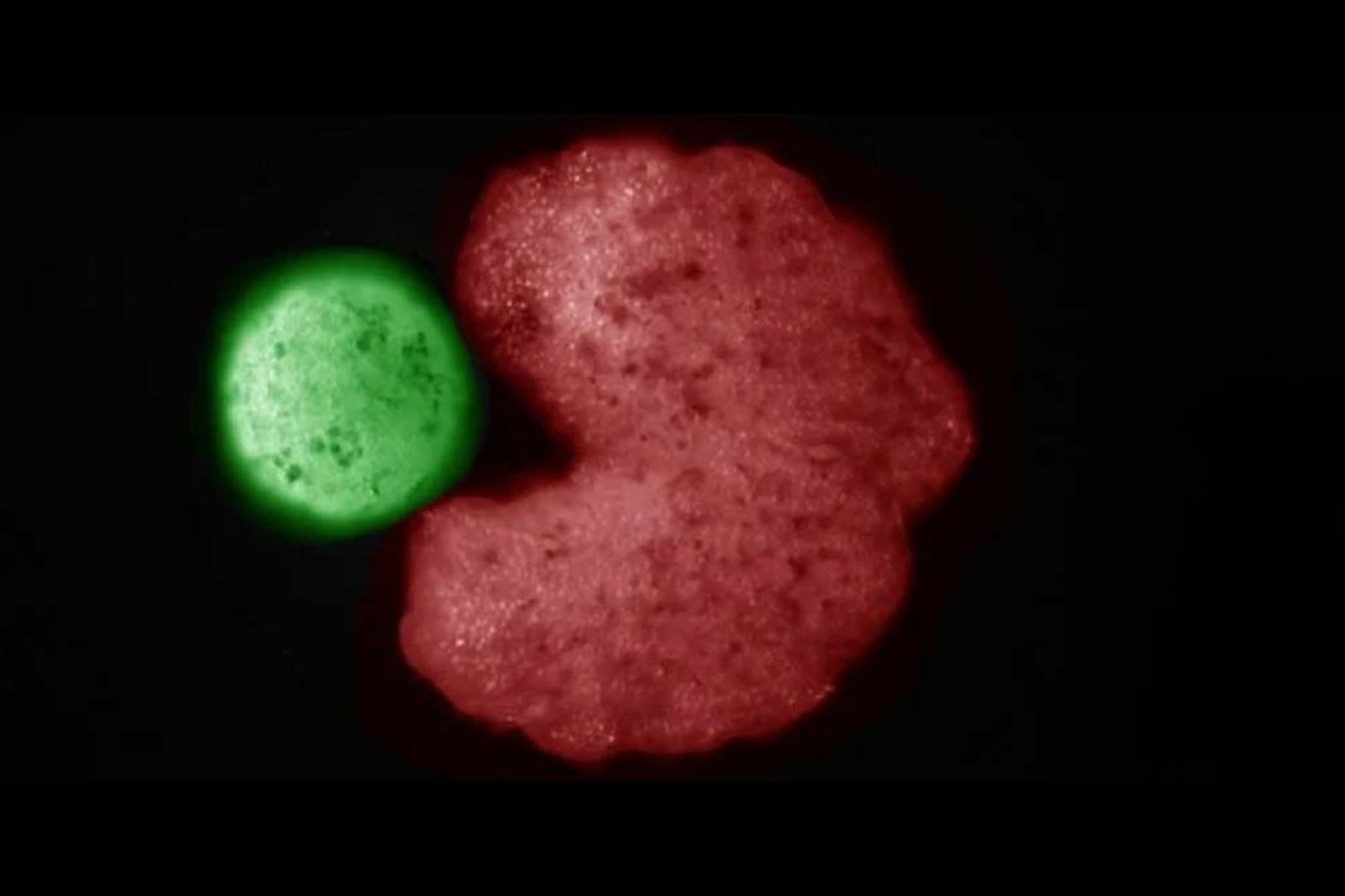 American scientists who created the Xenobots , the first living robots, from frog embryo cells reported Monday that they can now reproduce. They explained the process they observed, the robots are able to find individual cells, store them in their ‘mouth’ and after a few days new xenobots identical to them appear.

“People have thought for quite some time that we have discovered all the ways that life can reproduce or replicate itself. But this is something that has never been observed before,” explained biologist Douglas Blackiston.

The biorobots were originally created in the form of PAC-MAN, said Sam Kriegman. Little by little they were creating children, then grandchildren and then great-grandchildren. They call this way of reproduction kinematic replication, which is very common in molecules but has never been observed at the cellular level.

This news can be scary for some people, in general the development of different types of artificial intelligence cause fear because they symbolize a loss of control on our part. However, scientists say it is not something to worry about.

“What represents a risk is the next pandemic; accelerating the damage to the ecosystem caused by pollution; intensifying the threats of climate change. This is an ideal system to study self-replicating systems. We have a moral imperative to understand the conditions under which we can control it, direct it, turn it off, exaggerate it, “said one of the researchers.

Best Penny Stocks To Buy Now For A Short Squeeze? 5 To Watch

10 Annual Nationwide Activities to Mark on Your Calendar

Zoom Stock is Not All Gloom and Doom