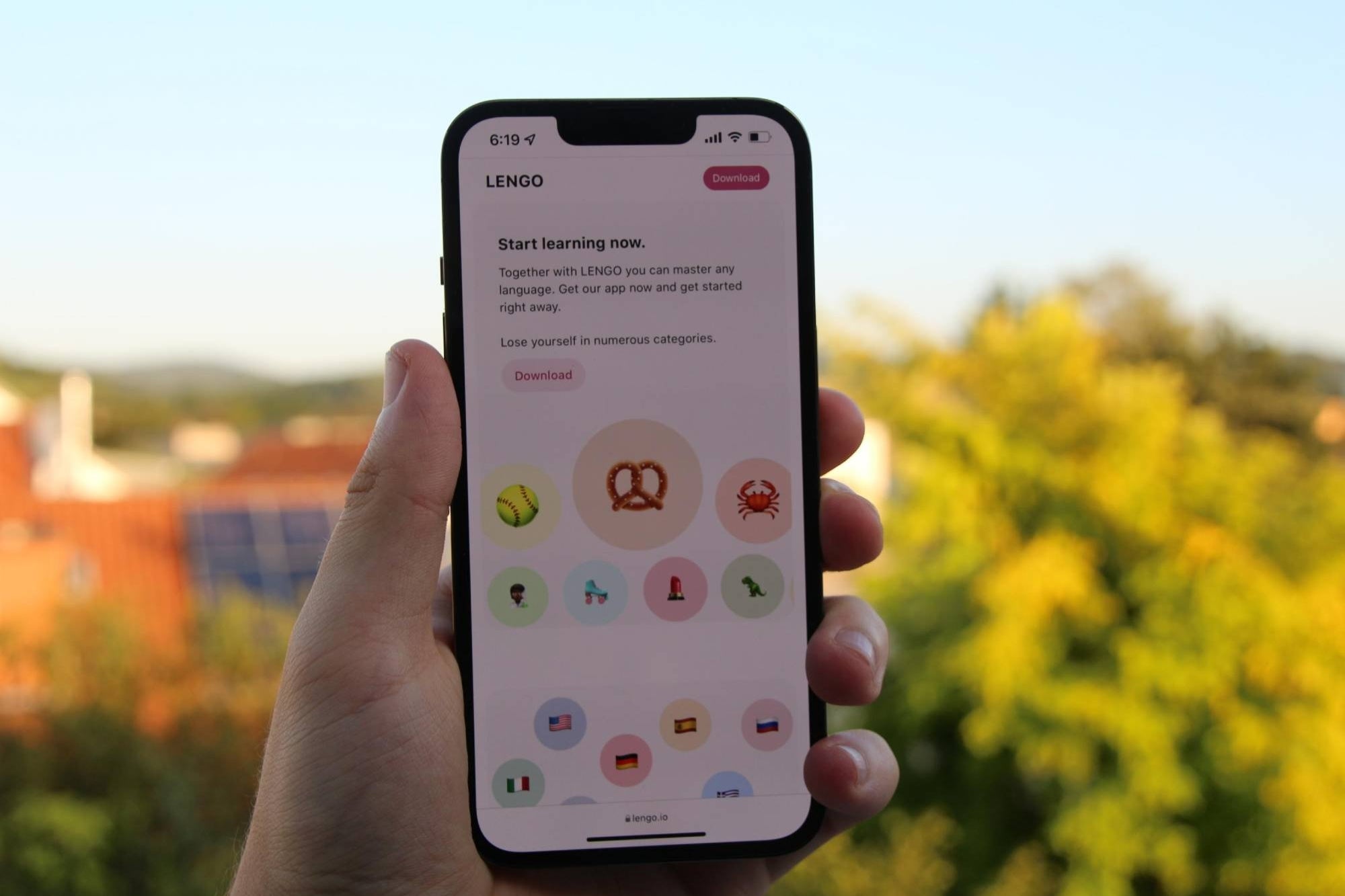 In the last year it has been heard a lot that there is a shortage of semiconductor chips in the world. This is due to the change in consumption that occurred during the pandemic, chips were no longer needed, production stopped and now there is a shortage that is affecting all technology companies in one way or another. This includes one of the giants of the industry, Apple for the first time in its history had to stop the production of the iPhone .

Foxconn and Pegatron are Chinese manufacturers that tech companies hire to help produce their devices. The two were forced to pause their processes for several days in a week in October that is known as China’s Golden Week as factories are worked 24 hours a day to prepare for the growth in demand that comes with the holidays. of year.

Taking into account the shortage, iPhone had already decided to cut its target from 90 million units to 80 million. With this news they have informed their providers that it is possible that that number will not be reached either. In fact, at an Apple earnings call in October, CEO Tim Cook said that getting needed supplies ahead of other companies was going to cost them about $ 6 billion over the holiday season.

It is thanks to the power of his name and the logistical capacity of Cook that Apple will be able to survive during these events. The iPhone is its primary source of income, so this shortage is going to cost the company dearly. These problems are expected to last until mid-2022, so companies need to start taking steps not to be left behind.

How to Tap Into Innovation, the Most Essential Part of Your Entrepreneurial Journey

The Analysts Rip The Seams Out Of Stitch Fix