Southwest CEO Says Masks Do Little To Prevent Covid Onboard 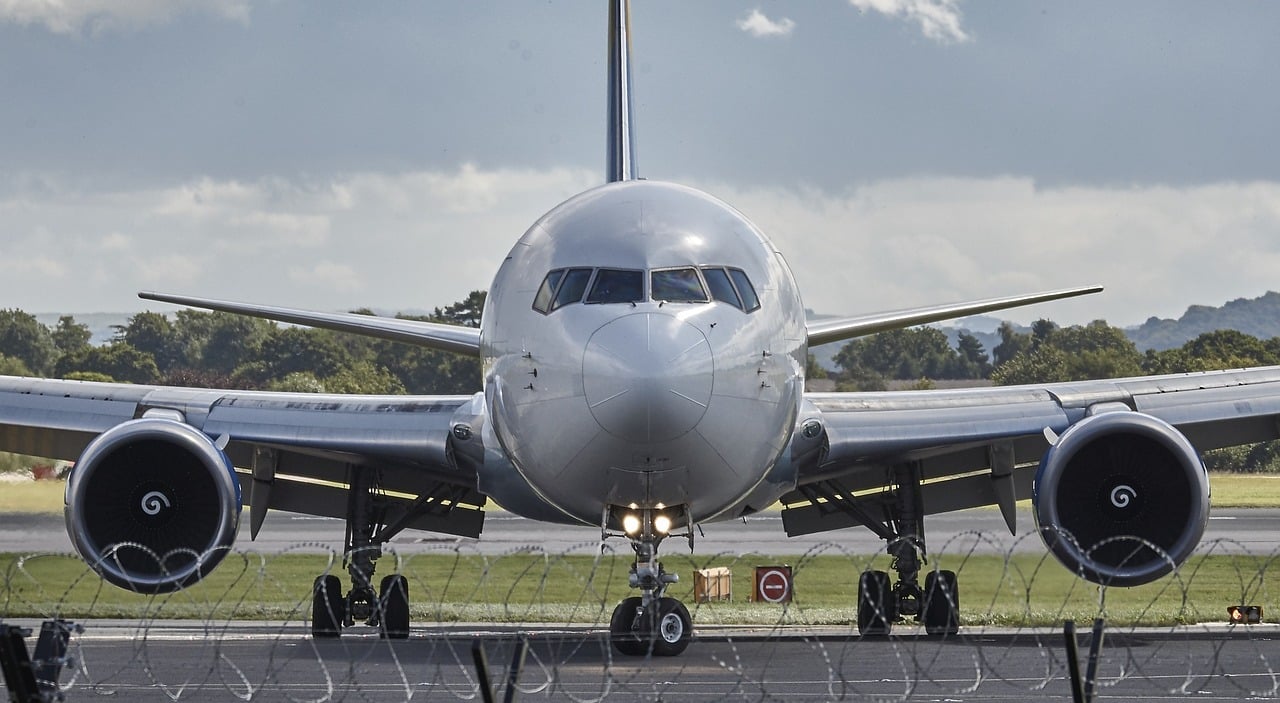 
Gary Kelly, CEO of Southwest Airlines (NYSE:LUV), asserted that “masks don’t add much, if anything” to prevent COVID-19 infections onboard a plane. Kelly made the statement to a U.S. Senate panel on Wednesday, when he questioned mask mandates by the Biden government.

Do Masks Do Little?

As reported by Fox Business, Southwest CEO Gary Kelly also emphasized that air filtration systems in today’s commercial airplanes are effective to the point of making cabins the safest indoor place to be.

The statement was prompted by Sen. Roger Wicker, R-Miss., when he asked: “Will we ever be able, do you think, to get on an airplane without masks?”

Kelly responded to the Senate Committee on Commerce, Science and Transportation: “The statistics I recall is that 99.97% of airborne pathogens are captured by the [high efficiency particulate air] filtering system, and it’s turned over every two or three minutes.”

“I think the case is very strong that masks don’t add much, if anything, in the air cabin environment…  It’s very safe, and very high quality compared to any other indoor setting,” he added.

The hearing was attended by other industry representatives including airline executives such as the CEO of United Airlines Holdings Inc (NASDAQ:UAL) Scott Kirby, and CEO of American Airlines Group Inc (NASDAQ:AAL) Doug Parker.

Sen. Wicker then addressed the question to Parker, who said, “I concur. The aircraft is the safest place you can be – it’s true of all of our aircraft. They all have these HEPA filters and the same airflow.”

Scott Kirby supported the argument by stating that the air within aircraft cabins is safer than that of an intensive care unit, and added that “being next to someone on an airplane – sitting next to them – is the equivalent of being 15 feet away from them in a typical building.”

Before President Biden’s mandate for using masks on commercial aircraft, airlines had already enforced the requirement in 2020 during the peak of the pandemic. ,” Fox Business reports that “The federal rule was slated to expire in September, but the Transportation Security Administration extended it through Jan. 18.”

The use of masks onboard has been the source of several incidents among passengers and airline staff, prompting the FAA to strengthen punishments on unruly passenger behavior and urging airlines to do more on these types of incidents.