Christmas shopping has arrived, and so are cyber threats: Main trends to understand

in Technology
Reading Time: 3 mins read
A A 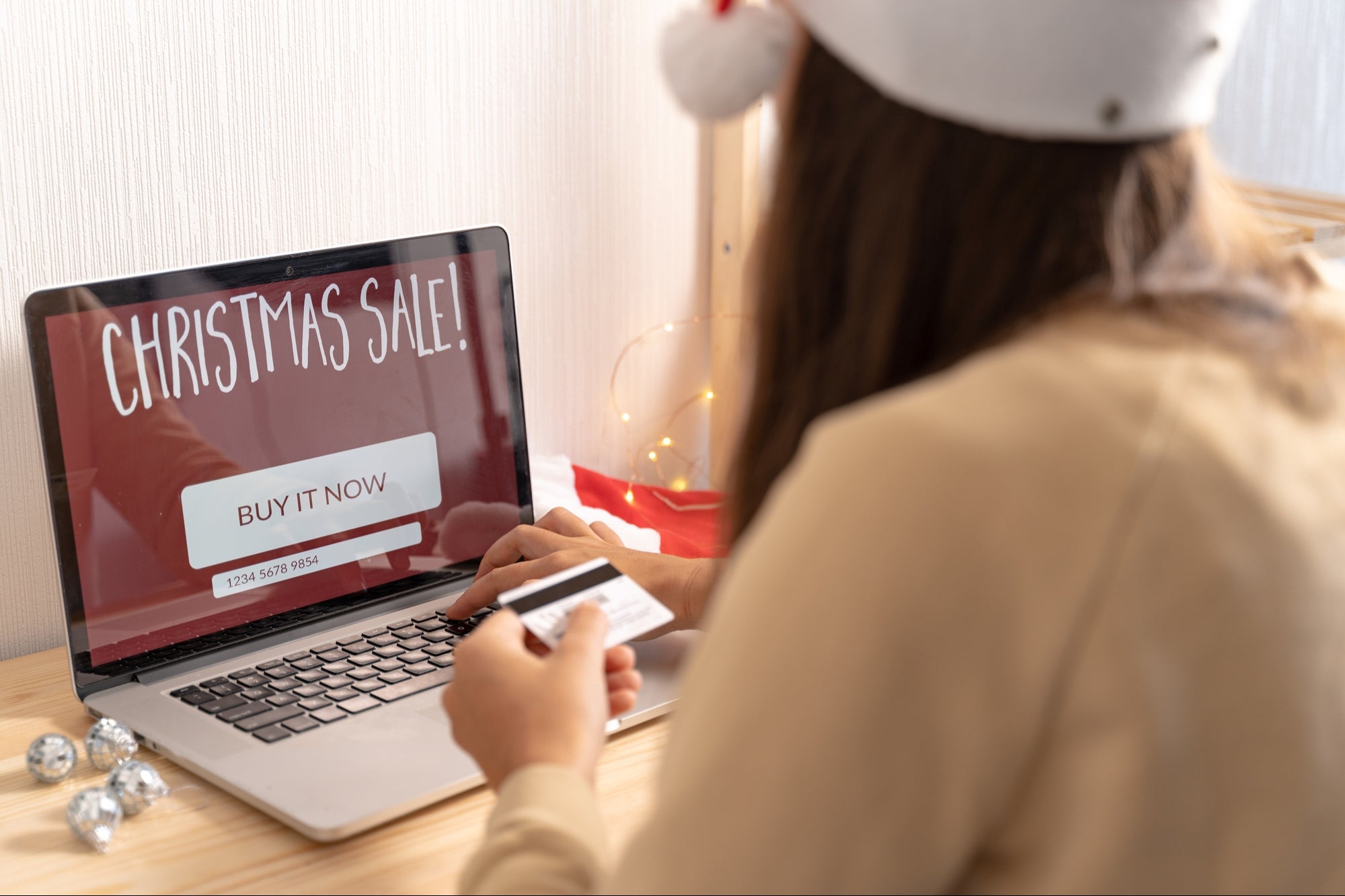 During the first half of 2021, electronic commerce in Mexico had an extraordinary growth of 192% , compared to the same period last year. This increase – which was also significantly higher than the general average for Latin America, located at 126% – suggests that this year’s Christmas shopping season will reach new highs in online sales. Experts estimate that the total value of Mexico’s e-commerce market could reach $ 23 million by the end of the year.

While this increase is excellent for the country’s economic recovery after the pandemic, the increase in financial and economic operations during the holiday period also means that companies using e-commerce inadvertently become lucrative targets for cybercriminals. Attackers often take advantage of the influx of “limited time” offers this season to generate attractive scams with a sense of urgency, enticing audiences to click on malicious links and download malware infected with targeted phishing campaigns and other forms of attacks. of social engineering.

The fact that large numbers of employees work from home and use their corporate devices to make online purchases increases the risk of inadvertently putting businesses in jeopardy. Consumers and organizations alike should be especially wary of scams this season and be vigilant even when emails are coming from reputedly trusted and verified sources.

At this time of year, companies are highly vulnerable. A good number of these depend on the year-end season to generate profits, and therefore cannot allow their operations to stop. Cybercriminals know this and also understand that retail companies, especially small businesses, would be more willing to pay in order to maintain their activities.

Darktrace security analysts found a 30% increase in the average number of ransomware attack attempts globally during the holiday season in each consecutive year from 2018 to 2020. A 70% increase was also observed in this type of attack. attacks during the holiday shopping season (November and December) compared to the months immediately after (January and February).

According to a recent report , the average cost of a ransom after a single successful ransomware attack is about $ 170,000, and it can cost affected businesses up to $ 1.85 million to recover. So regardless of whether the organization decides to pay the ransom, an attack will always have devastating costs.

These high costs reveal how damaging a single attack can be. Both large retailers and small businesses are attractive to attackers during this period . Smaller companies such as startups are often an even bigger target due to their limited human resources dedicated to cybersecurity and the lack of funds available to invest in robust cyber defenses and training. Malicious actors are well aware of these limitations, and attackers are automating their attacks at scale. Today, all organizations are targets, regardless of size or industry.

Organizations are also especially vulnerable during this period because security teams are away from their computers, enjoying much-needed and well-deserved time off with loved ones. As the holidays approach and security teams lose their attention, organizations’ digital infrastructures become conducive to attacks. So companies – especially retailers – looking to get the most out of this holiday shopping season must invest in tools that can detect and respond to threats when humans can’t.

The companies that are winning the battle against cyber attacks are not the ones trying to prevent them. Rather, they are companies that embrace the reality that careless, malicious, or compromised insiders or attackers will inevitably attack and focus rather on mitigating any potential damage caused. Technologies such as Self-Learning Artificial Intelligence and Autonomous Response can repel attack attempts on an organization’s digital infrastructure within seconds of detection, even if no humans are nearby, acting as a pair of eyes 24 hours a day. so that security teams can be calm and enjoy their vacations.

How to Humanize Your Business for Maximum Growth

How Important Is Defining Your Audience in Podcasting, and How Do You Find Yours?