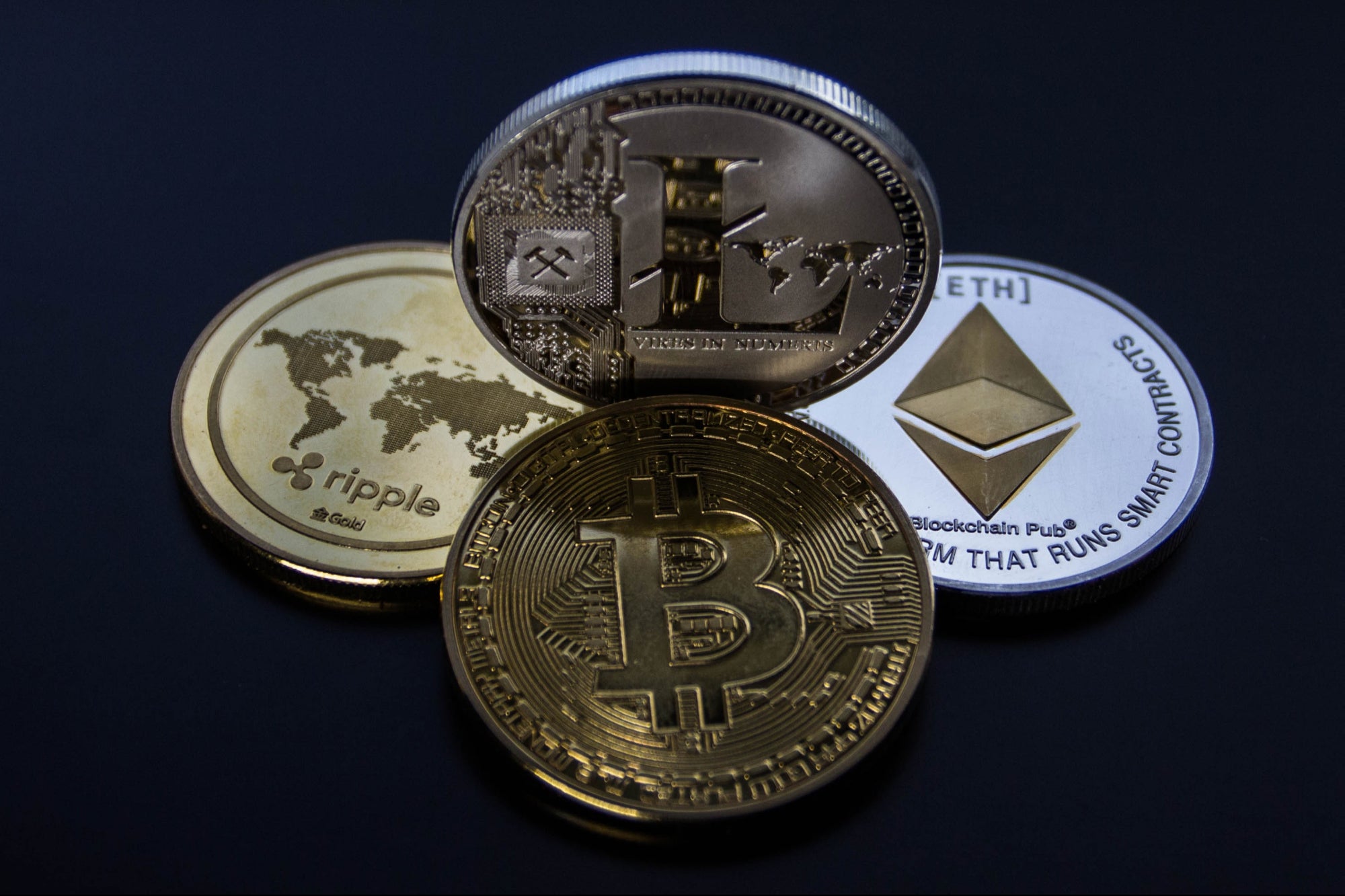 The crypto market has gone in frenzy as things spiral out of control. The FTX collapse has started a domino effect for the crypto sector. The recent victim was the crypto lender Salt Lending. Bnk To The Future, an online investing platform, terminated its previously announced non-binding letter of intent of acquiring Salt Lending due to the crypto lender’s position with FTX.

“Bnk To The Future announces that its previously announced non-binding letter of intent with SALT Blockchain, Inc. (SALT) has terminated due to SALT’s position with FTX and for failing Bnk To The Future Due Diligence, and that the transactions contemplated thereby will not proceed,” according to a statement given by the company.

Salt Lending was founded in 2016. The company was one of the first few to be operational in the space of crypto lending.

Shawn Owens, CEO, Salt Lending announced in a tweet, “We are fully committed still to recover the damages as [victims].”

Looks like we have much more in common now than even before seeing that the effects of FTX attacking Celsius was just the beginning of the damage Sam would be responsible for. A very sad and depressing day. We are fully committed still to recover from the damages as victim’s.— Shawn Owen (@Shawn_OwenJ) November 15, 2022

Bnk To The Future had announced the agreement to acquire Salt Lending in September. The acquisition would give the users the option to borrow against their crypto holdings. The agreement was signed for an undisclosed amount.

Salt Lending is one of the more recent victims of the FTX implosion. The unfolding of the entire saga has led to major losses in the crypto sector. The crypto lending company had previously sent an email stating the company would be halting deposits and withdrawals as FTX imploded. However, the mail stated that loan monitoring systems would be active and customers’ loan would remain active despite the recent events.

Leading the company to IPO