Leading the company to IPO

in Leadership
Reading Time: 2 mins read
A A 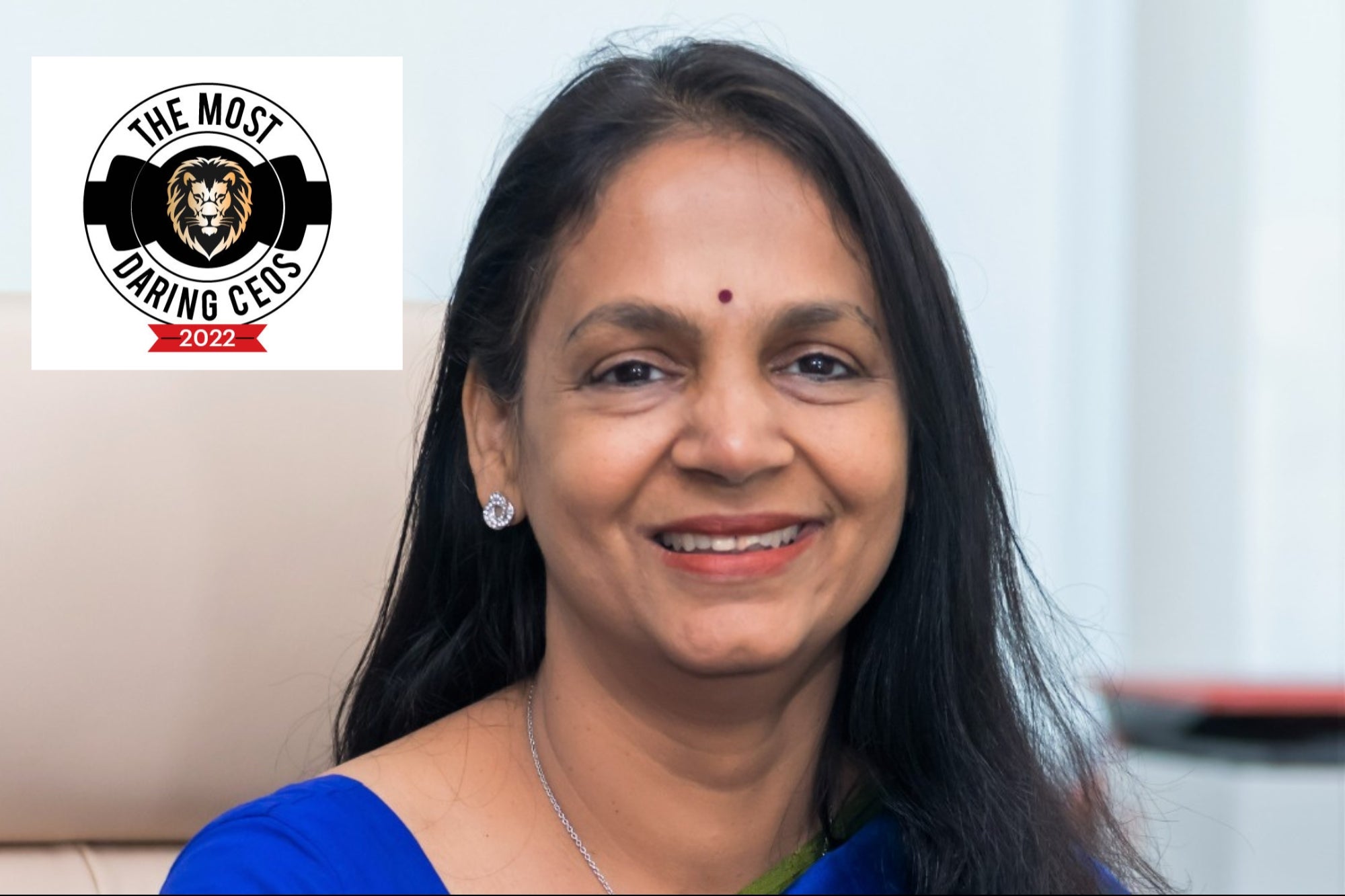 When it comes to naming the daring CEOs of the country, the name of RM Vishakha, the MD & CEO of IndiaFirst Life Insurance cannot be missed. She is an impressive leader and one of the six women CEOs in the insurance industry. But interestingly, Vishakha, who is a chartered accountant by profession, was not originally shortlisted for the post of MD and CEO of IndiaFirst Life Insurance. Her name was introduced after Legal & General, a British financial services company and one of the promoters of IndiaFirst (along with Bank of Baroda and Andhra Bank), insisted on including a woman aspirant to ensure gender parity. She made it in 2015.

Under her leadership, the company has risen through the ranks. At present, it occupies 11th position (individual business) among India’s 24 private life insurers, and expects to break into the top 10 leagues of the industry in the next few years. It is one of the fastest growing life insurers in the country. The data substantiates this. At the end of March 2022, its AUM stood at Rs 18,932 crore, which is a rise of 11 per cent from the previous year. And in FY22, it registered a 55 per cent jump in its individual new business premium.

Vishakha says her leadership style consists of 4Es (Educate, Enable, Empower and Encourage). “I firmly believe that you need to get people aligned to your vision, aligned to what you want to do. That is where educating them assumes significance. Enabling people with skillsets and resources to deliver on the promise, and empowering them based on their capabilities, roles and capacities is equally important. And finally, they need to be encouraged to move forward by not just holding them accountable but also telling them to learn from their mistakes.”

As a CEO, the most difficult challenge faced by Vishakha was showing resilience and motivating employees and their families during the initial phase of Covid. .”There was unexpected lockdown and the fear gripped everyone. I realised that staying resilient and positive was not just for me as an individual but to ensure that the entire organisation and their families carry the same level of reslience, motivation and absence of fear, all along the hierarchy. It becomes all the more difficult especially at a time when people can’t see you and you need to communicate. This never happened before and was extremely challenging.”

To ensure personal growth, especially in a role that demands evolving newer capabilities and self-disruption, Vishakha mantra is simple: to continuosly learn. “It is the ability and willingness to continously adapt, pivot and learn something new from anyone irrespective of hierarchy that helps you achieve your personal growth,” says this industry veteran.

With Vishakha at the helm, the insurer has filed a draft red herring prospectus (DRHP) to raise funds worth Rs 2,000- 2,500 crore from the market. This has made IndiaFirst the third insurance player to file for IPO this year after Go Digit Insurance and Life Insurance Corporation (LIC).

Life in business is a never-ending series of ebbs and flows. The moment we learn to surf one wave,...

4 Ways Black Diversity Leaders Succeed, and How Executive Peers Can Make Sure They Do

In a previous article, I explored several reasons Black diversity officers struggle and how their CEOs can help. That...

Ask Yourself These 4 Questions to Find Your Dream Job

Countless clients, colleagues and friends have said something like this to me: "My job is good; not great. It...

Building the foundation for digital commerce

You're reading Entrepreneur India, an international franchise of Entrepreneur Media. Taking into consideration the roles T Koshy has played...

To Build a DEI Program That Works, You Need Metrics

5 Lessons on Leadership from a High School Volleyball Coach