If You Want to Be a Millionaire, Start Thinking Like One

in Growth Strategies
Reading Time: 4 mins read
A A 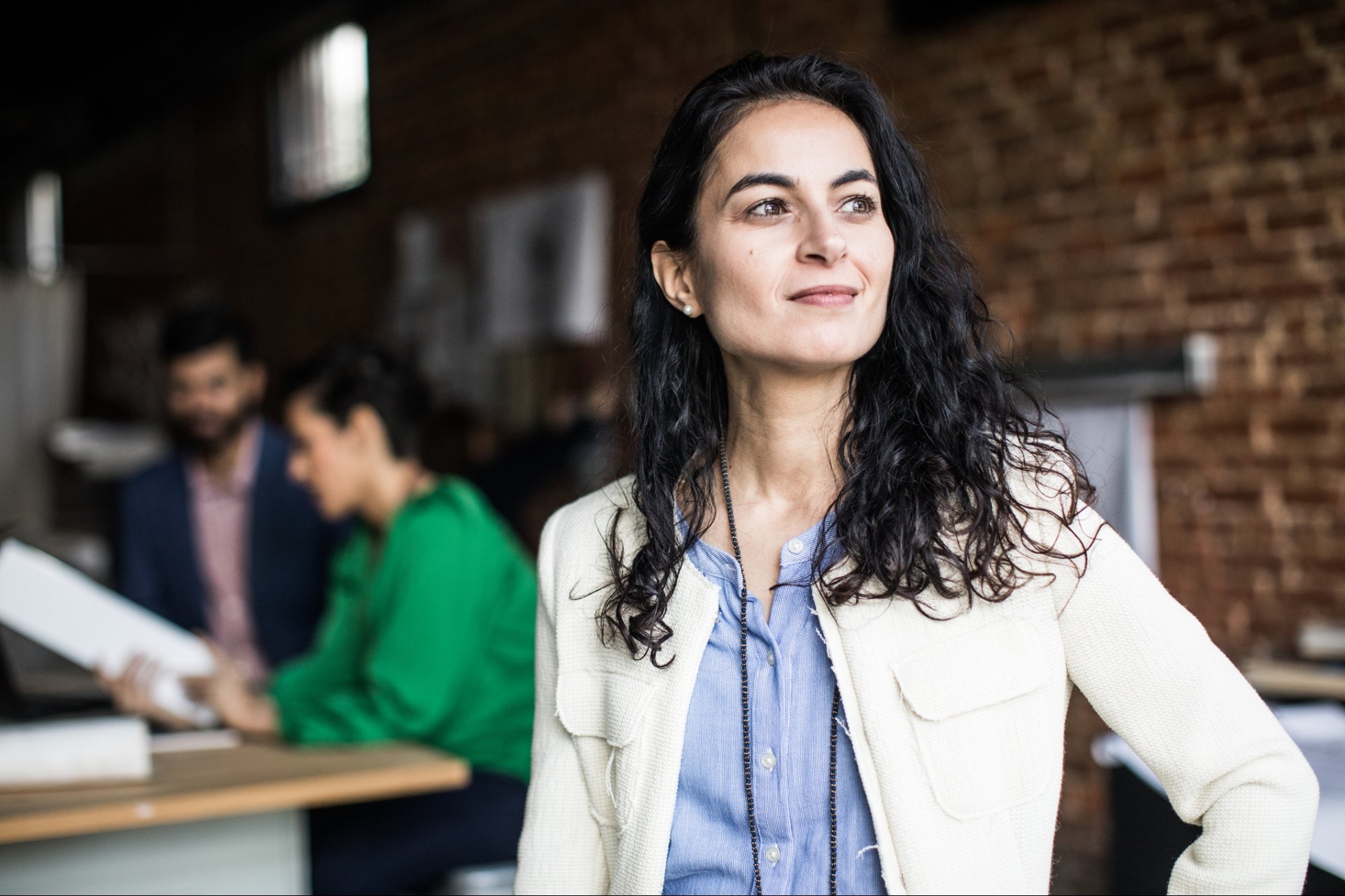 If you’ve Googled “how to become a millionaire”, even in half jest, you’re one of tens of millions who dream of becoming financially independent, yet may not be sure where to start or whether you have the capacity. I was at that place — doubting my ability to break through the mental barriers that kept me from my goals. In early days of becoming financially independent, one of the things I had to work hardest at was creating a better mindset… quieting that negative voice in my head (or the voices of those around me) that injected doubt.

The simple and happy truth is that we are all capable of becoming rich in our own way, and it’s not as daunting a task as many are raised to believe. But first, it’s vital to develop the mindset of a millionaire and to start thinking about financial independence as something already created — all that’s needed is the time and focus required to get there.

Here are a few tips to help you train your brain to that end.

Think about “future you”

The majority of people live in the now. World-changing traumas such as the pandemic added fuel to this outlook as billions shifted into survival mode, but if you want to become wealthy, it’s vital to consider where you need to be five, 10, 30 years from now. A 2017 Institute for the Future survey found that a staggering 53% of respondents didn’t think at all about what will happen to them in 30 years, and that 60% thought only about the close future (one month). Such an approach makes building wealth virtually impossible.

There are a number of assumed prerequisites about becoming wealthy, including that the process must feature a formal education (a Ph.D. or Masters in Business, say). But a significant percentage of world’s wealthiest people taught themselves how to earn money without the assistance of a textbook, or via avenues that had nothing to do with prior schooling. Jeff Bezos graduated with degrees in electrical engineering and computer science, yet grew a giant online retail business from his garage and became the world’s wealthiest man. Steve Jobs, meanwhile, was a university dropout who often said that leaving higher learning was one of the best decisions he ever made.

If you want to learn more about business or investing, you don’t need to go to school for it. Buy books, take online courses and otherwise teach yourself the skills needed to succeed, so there’s no time spent learning things you’re never going to apply.

A micro-percentage of students are taught how to invest as a part of high school or college curriculum, but one thing we’re certainly shown is how to spend. The consumerism lifestyle is ubiquitous in North America, and relentlessly advances the idea that having more is a marker of being rich. If you can save up to buy a Tesla, then you must be wealthy, right?

Actually, if you want to be financially independent, it’s critical to resist the temptation to spend money on materialistic things at the expense of savings and investments. A corollary of that mindset is investing any spare cash in stocks, property, etc… anything that will pay you in the future. On average, the stock market provides about a 10% return each year. Even a buy-in as modest as $500 or $1,000 a month can quickly turn into significant returns, but remember to choose stocks that will pay out in the long term, and don’t be afraid to take a little risk. If you choose to invest money you would have spent at McDonald’s on a volatile stock without the fear of losing it, you’re likely to see bigger returns.

Write down your ideas

Buy a notebook and carry it everywhere. While sitting on the bus, having lunch, or wherever and whenever an idea strikes, grab that little volume and write it down. (Deciding to do so later almost certainly means forgetting it). Then take each idea and consider how you could make money applying it. Perhaps one involves starting a side hustle that could generate enough money to invest — say an online tutoring gig, freelance graphic design, writing or photography. An average side job like these earns about $200 per month, but can easily ascend to $500 and up with focus and time — all the while training your brain to think like an entrepreneur.

Regard big numbers as achievable

Odds are, if you think $500 million is a lot, then $1 million will be, too. Both are significant, of course, but if we’ve decided that it’s impossible to attain $500 million, it’s far more likely the same outlook will apply to $1 million. These roadblocks in our minds might then keep us from earning even $200,000. Believe me, once you break through any invisible ceilings you’ve kept yourself under, you’ll start seeing change. If you never thought earning $100,000 was possible, then suddenly broke through the barrier and saw it sitting there in an account, suddenly $200,000 doesn’t look that hard. Soon enough, you’ll be in the millions, and look back thinking how much you could have earned during the time you didn’t believe you could.

Most of the world’s wealthiest people don’t credit a set of skills or mechanics to how they became self-made. Instead, they’ll likely report that it had more to do with the mindset and values they chose to focus on. They saw what most people don’t… that there is a way to become rich while doing what you love.

You don’t need to stick to a tolerable 9-to-5 job in order to make yourself financially independent. In fact, that’s one of the worst ways, because there’s no ability to move above and beyond unless someone higher up decides to allow you to do so. It’s time to take your money into your own hands and start seeing yourself as someone ready and able — to shake the belief that there are only a select few able to grow in prosperity.

Related: This Is Why You Should Start Setting ‘Unrealistic’ Goals

You're reading Entrepreneur India, an international franchise of Entrepreneur Media. In today's contemporary world, footwear has become an extension...

You're reading Entrepreneur Middle East, an international franchise of Entrepreneur Media. Last week, I was asked by a recruiter...

5 Things to Do Now to Propel Your Business in 2023

Entrepreneurship is a daily leap of faith. In times of economic uncertainty, that leap may feel like a dive...

How to Create a Work Culture That Will Survive Anything

In the age of the Great Resignation, executives are in a near-constant battle to attract and retain talent. Paramount...

As entrepreneurs, most of us are goal-driven, and we've learned how to set clear, juicy goals and then break...

Extending Psychosocial Safety From The Board Room To The Family Room

You're reading Entrepreneur Middle East, an international franchise of Entrepreneur Media. As a social scientist constantly looking for trends...

3 Small Ways to Be a More Inclusive Colleague

People Are Starting to Get Really Annoyed by ‘Quiet Quitting’