What Is Medigap Plan K? What You Need to Know

in Finance
Reading Time: 3 mins read
A A 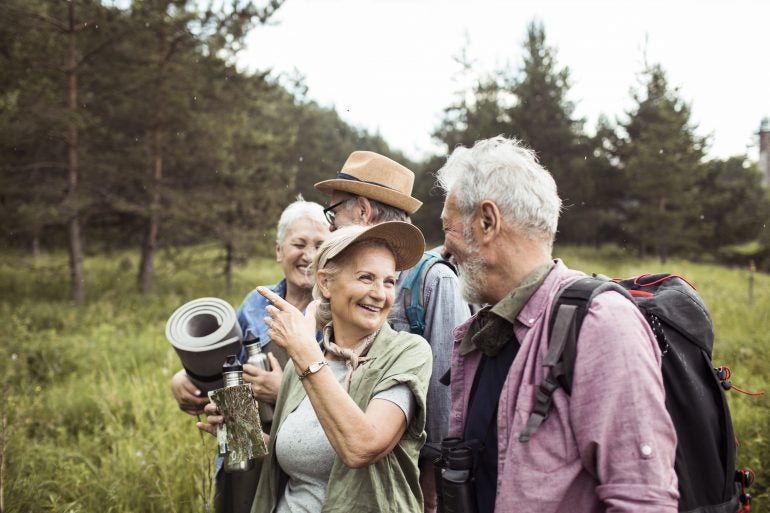 
Medigap Plan K is a Medicare Supplement Insurance plan that covers some out-of-pocket expenses for Medicare Part A and Part B beneficiaries. Plan K differs from most other Medigap plan options because it pays only part of the cost of the services it covers, but that reduced coverage also helps keep premium costs down.

Medicare Part A and Part B members can buy a Medigap plan to help pay for costs beyond their Original Medicare coverage, including copays, deductibles and coinsurance.

There are 10 standardized Medigap plans available in most states (except Massachusetts, Minnesota and Wisconsin, which use different standards). The plans differ in terms of coverage for services, out-of-pocket limits and premium costs.

Unlike most Medigap plans, Plan K doesn’t pay for 100% of the services it covers. It covers 50% of the cost of most of its covered services, so you would still pay the other 50% out of pocket. However, Plan K is also one of only two Medigap plans with an out-of-pocket limit: after you pay $6,620 out of pocket, the plan pays 100% of its covered services for the rest of the year.

Medigap Plan K covers the following, according to Medicare.gov:

Here are the benefits Medigap Plan K doesn’t cover that are included in some other plans:

How much does Medigap Plan K cost?

Because it covers less than other Medigap options, Plan K has relatively low premiums. This plan is regulated by the federal government but sold by private insurers, which set prices according to factors including age, location and tobacco use. In a representative California ZIP code (92589) in 2022, monthly premiums for a 65-year-old nonsmoker range from $50 to $95.

To find out what a Medigap Plan K plan would cost you, visit Medicare.gov.

Enrolling as soon as possible during your Medigap open enrollment period will get you the best price for Medigap Plan K coverage. This one-time-only period starts when you turn 65 and enroll in Medicare Part B, and lasts for six months. During those six months, providers can’t consider your medical history or health when setting your price. Those considerations are allowed after the period ends, so you might be charged a higher price or denied coverage as a result.

The article What Is Medigap Plan K? What You Need to Know originally appeared on NerdWallet.

Beethoven and what entrepreneurs can learn from his life

Single, Child-Free Women Are Getting Richer