in Finance
Reading Time: 5 mins read
A A 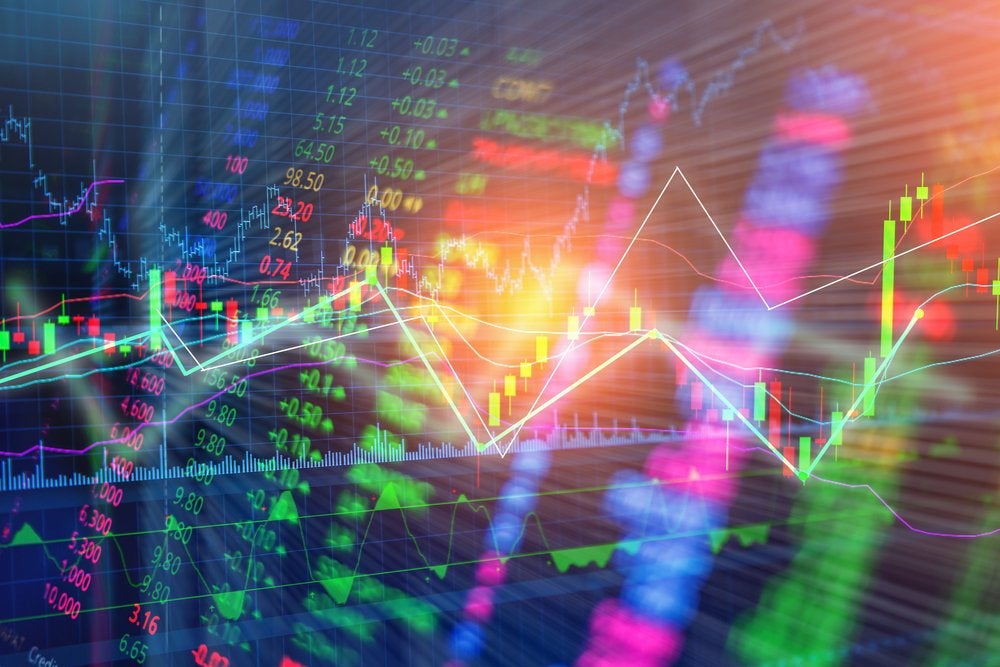 
Digital advertising technology (AdTech) company The Trade Desk (NYSE: TTD) stock has surged since its Q3 2021 earnings release. The blowout results underscore the strength of digital and social media advertising as consumers get bombarded with ads this holiday season. The Trade Desk is one of the largest players in the adtech segment and deserves a second look after its amazing quarter. The Company was largely unaffected by the changes to Apple’s (NASDAQ: AAPL) privacy policy. However, Google (NASDAQ: GOOG) plans to eliminate third-party cookies in 2023. The Company plans to use this “strategic mistake” as an opportunity for unique customer identifier (UID), which has higher consumer privacy standards than cookies. As a leader in the adtech segment The Trade Desk is well positioned to thrive in the coming quarters despite flat in-line guidance. Prudent investors can watch for opportunistic pullbacks to gain exposure.

On Nov. 8, 2021, The Trade Desk released its fiscal third-quarter 2021 results for the quarter ending September 2021. The Company reported an earnings-per-share (EPS) profits of $0.18 beating analyst estimates of $0.15 by $0.03. Revenues rose 39.3% year-over-year (YoY) to $301.1 million, beating analyst estimates for $283.93 million. The Trade Desk Jeff Green commented, ““We again delivered outstanding performance in the third quarter. Revenue growth of 39% significantly outpaced worldwide programmatic advertising growth. The world’s leading brands and agencies are increasingly using our platform to apply data-driven strategies to drive precision and value across their campaigns. More data-driven choices by advertisers led to a record third-quarter revenue of $301.1 million and adjusted EBITDA of $122.7 million. With the launch of Solimar, we are working with the industry to pioneer even greater data-driven precision, whether it’s the application of shopper data in a measurement marketplace, surfacing the right data for every advertising impression, or new approaches to identity that help advertisers make the most of their own valuable data. As a result, we’re seeing growth across all channels, and none more so than Connected TV, as viewers shift to new digital, streaming services and advertisers apply data to TV ad campaigns for the first time.”

CEO Green set the tone, “Excluding political spend related to the U.S. elections in Q3 of last year, our growth was about 47% from a year ago. This performance builds on our momentum year-to-date. I’d like to start by sharing five major highlights from this last quarter. First video, which excludes connected TV accounted for nearly 40% of our business, our highest ratio ever, and our CTV growth is not just here in the U.S. Like last quarter, CTV spend grew more rapidly in EMEA than any region in the world. The second in Q3, our international growth once again outpaced the domestic growth, a trend that we expect to continue over the long term. International expansion also continued at a strong pace. Third, the Walmart DSP recently launched, which is of course built on top of The Trade Desk platform. It is early days, but we are starting to see test budgets from some of the largest brands in the world flow through the platform. And perhaps most exciting, these budgets are incremental. Fourth, unified ID continued its strong industry-wide momentum and is reaching critical scale in the market. And fifth, our mobile business continues to be resilient. As we predicted, the most recent IOS changes have had no material impact on our business, and we expect that to remain the case. With that, I’d like to give you our perspective on the state of the market and then get into a few ways in which we are innovating to drive growth in this market. I get asked every day about where this market is heading because the pandemic has changed everything, because it has massively adjusted the media and tech landscape. It has accelerated the shift to CTV, it forced brand marketers to embrace data, and has driven a higher focus on real-time agility for everyone in our industry. I think this is an important backdrop to why we’re doing so well and why our prospects are so bright for the future. And why I’m so optimistic about the future of the open Internet.” He continued, “Everyone in the open Internet is aware that Google has announced that they intend to get rid of third-party cookies in 2023. I maintain that this is a strategic mistake for Google to do that, but their policy changes have created collaboration among the open Internet that probably wouldn’t have happened otherwise. When fully implemented, we believe UID creates a better Internet for consumers with higher standards for consumer privacy than anything possible with cookies. And the momentum and adoption of UID2 underscores that. Even some of the walled gardens are passing an encrypted version of UID2 in their marketplaces and ecosystems. But one amazing new milestone is that many of the largest advertisers on our platform are now transacting on UID2 or are in the process of implementing it. As you’d imagine, some of these are among the biggest advertisers in the world, and nearly all of the major ad agencies and holding companies like Omnicom, Publicis, IPG, and even independent agencies like Horizon have also adopted UID2.”

Using the rifle charts on the weekly and daily time frames provides a precision near-term view of the playing field for TTD shares. The weekly rifle chart peaked at the $113.66 Fibonacci (fib) level on the earning spike. Shares continued to slide back under the weekly 5-period moving average (MA) at $99.13 with a rising 15-period MA at $82.20. The weekly stochastic has a bullish mini pup nearing the 80-band but is only effective if shares rise back up through the weekly 5-period MA. The weekly upper Bollinger Bands (BBs) sit at $111.14. The daily rifle chart triggered a market structure high (MSH) sell signal on the breakdown under $104.42. The daily 5-period MA is flat at $94.36 with a falling 15-period MA at $99.13. This is a make or break set-up with the stochastic forming a low band mini pup through the 30-band. The outcome is either a bearish inverse pup breakdown or a bullish breakout powered by the stochastic mini pup. The daily market structure low (MSL) buy triggers above the $97.59. Prudent investors can watch for opportunistic pullback levels at the $90.83, $88.00, $82.59, $79.28, $76.69, and the $72.17 fib level. Upside trajectories range from the $113.66 fib level up towards the $133.82 fib level.

Christmas shopping has arrived, and so are cyber threats: Main trends to understand

The Myth of the Brilliant, Charismatic Leader

How to Make Exercise an Unbreakable Habit