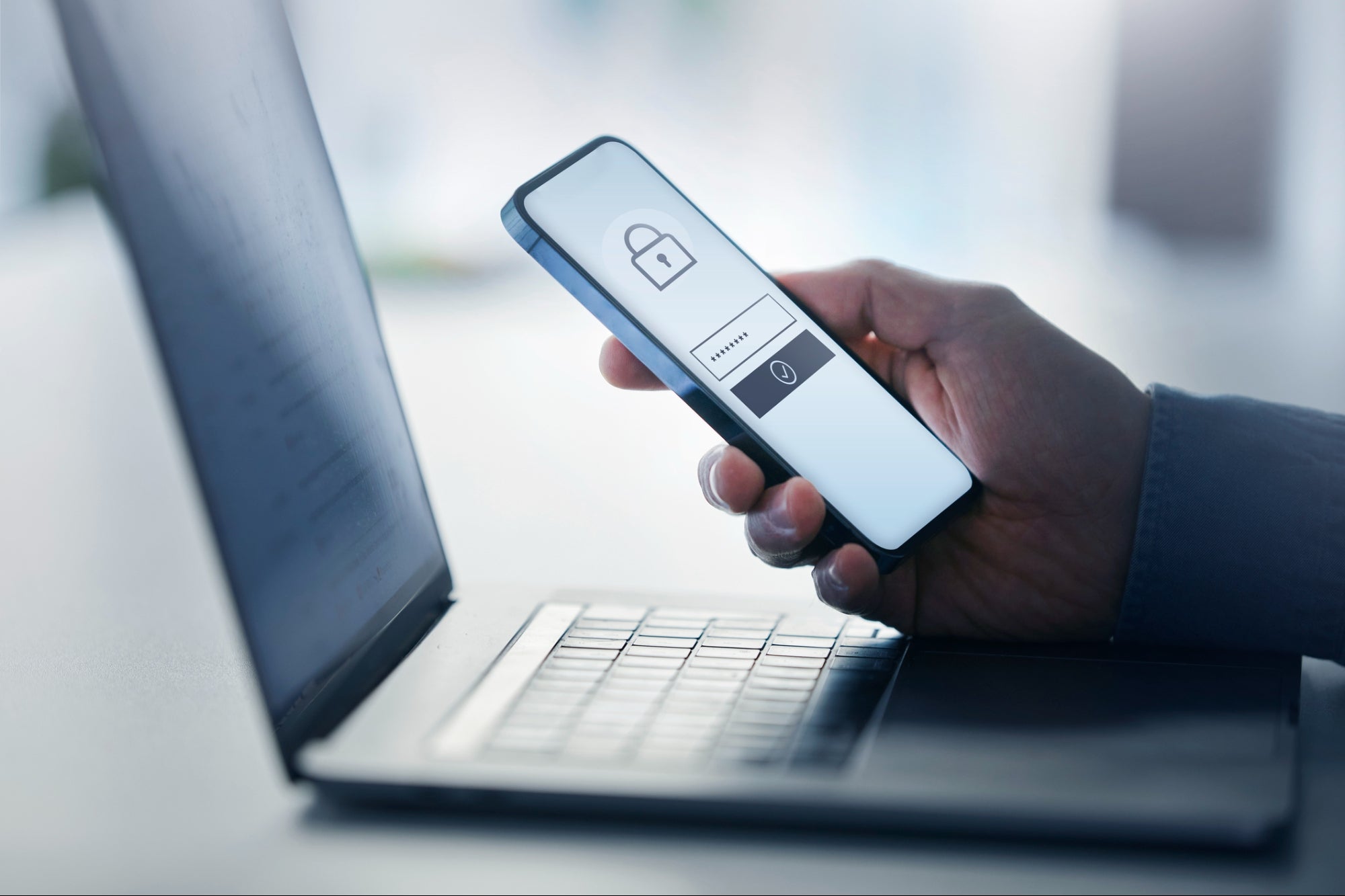 Data isn’t just for the tech giants. Chances are your business relies on data, too. However, the ways in which you can collect and utilize that data will soon change.

Although regulations here in the U.S. have not advanced as quickly as Europe’s General Data Protection Regulation laws, companies have begun taking it upon themselves to make privacy a priority. Google recently announced that it’s banning the use of third-party tracking cookies in 2022, transitioning to a more secure, private alternative instead. And Apple’s recent iOS update has put data privacy front and center, alerting iPhone users anytime an app wants to track their activity and providing an easy way to opt out for those choosing to keep their data private.

Related: Establishing Trust in 2021: Innovation and an Imperative for Embracing Data Privacy, Transparency and Security

It won’t be long before consumers are covering their tracks online, leaving you and your competitors all looking at the same generic data. That means it’s time to find a new way to collect unique data that unlocks innovative consumer insights.

This is a lesson I learned the hard way when I was the head of creativity and innovation for Disney Parks. I was tasked to drive guests to visit more often and spend more money at Disneyland Paris. At the time, Disney had a product-centric culture, meaning that our team initially thought the best way to drive more traffic was to create more attractions. However, rides take years to develop and can cost well above $100 million — and we needed to make sure that investment was worth it. Here are the steps we took:

We reviewed the data we had on hand

The last point was especially important to our team, as we quickly uncovered a complication in the data: many of the respondents who said they planned to return never actually came back. We didn’t understand. Were they procrastinating? Were they being dishonest? We needed to find out what the barriers were.

We went from quantitative to qualitative

The data we had told us the “what” but not the “why.” With that in mind, our team arranged “consumer immersion safaris” so we could get face to face with our previous guests and better understand why they hadn’t returned to the park despite indicating they would do so.

Related: How Leaders Should Use Consumer Insights to Guide Decision-Making and Improve Customer Experience

These explorations are about challenging assumptions built on data alone. After all, your competitors all have the same data as you, so you must look where your competition isn’t to find insights for innovation purposes. Typically, you will find ideas that reinforce your data. But importantly, these insights can be brought to life to show meaning, nuance, and human value.

We got personal with consumers

When was the last time you were in the home of one of your customers? You might be convinced that all the data you need is buried in an Excel sheet, but the best insights often come from going straight to the source, asking insightful questions and looking beyond quick answers for clues.

At first, the results were pretty typical. I asked some questions about why the guests didn’t visit. They gave some generic answers: too busy, too expensive, and so forth. However, everything changed when I sat down with a middle-aged mom whom I’ll call Katie.

Initially, my conversation with Katie went like all the others. But about midway through my survey sheet, I noticed something on the wall behind her. It was a large photo of her and her young children. A dad myself, I instinctively blurted out: “Cute photo, how old are your kids?” As it turned out, her kids were 10 years older than they were in the photo. Yet it was this moment in time that Katie had decided to memorialize on their living room wall. Sensing something more, I pressed her on why this particular photo had such a prominent placement in her home. Katie went on to explain that the photo represented a special moment in time with an equally special place in her heart.

With Katie’s explanation, a whole flood of personal memories came rushing back to me. I started thinking about the time my son came to me around the holidays and declared: “There is no Santa!” — and my realization that he was beginning his transition away from childhood. Or the first time my daughter refused to hold her daddy’s hand in public because she was “too old for that.”

We found the emotional disconnect

I realized that even though parents often talk about wanting to see their kids grow up to become happy, healthy adults, they aren’t telling the complete truth. Ask most parents to dig a bit deeper, and they’d probably tell you that they wish their kids could stay young forever. I know I certainly had this feeling more than once.

When regrouping with my team, I learned that I wasn’t the only one who had uncovered this insight. We conducted 26 in-home visits that day, and all 26 consumers had a photo of their children proudly displayed in their homes. As it turns out, the kids in these photos were now anywhere from two to 25 years older than they were when the pictures were taken.

Related: Customer Experience Will Determine the Success of Your Company

Our consumer immersion safaris were illuminating. We realized that parents don’t wake up every day wondering if Disney has new attractions. They wake up worried about how fast their children are growing up and want to make special memories with them.

With this realization, we scrapped the expensive capital investment plans for new rides. Instead, we launched a segmented communication campaign focused on highlighting the experience we could build for families — and the memories they’d create and hold on to forever by visiting our park.

Disneyland Paris: While They Still Believe.

This campaign ended up driving a more than 10 percent attendance increase to Disneyland Paris, which was a higher incremental sales increase than any other campaign that had been run over the previous five years! After all, something as simple as a photo on the wall can be all you need to unlock true consumer insights.

With People Stuck at Home, Energy Bills Went Up, and Koala Insulation Stepped Up Its Game to Meet Demand