1 Stock You Shouldn’t Waste Your Time on This Fall 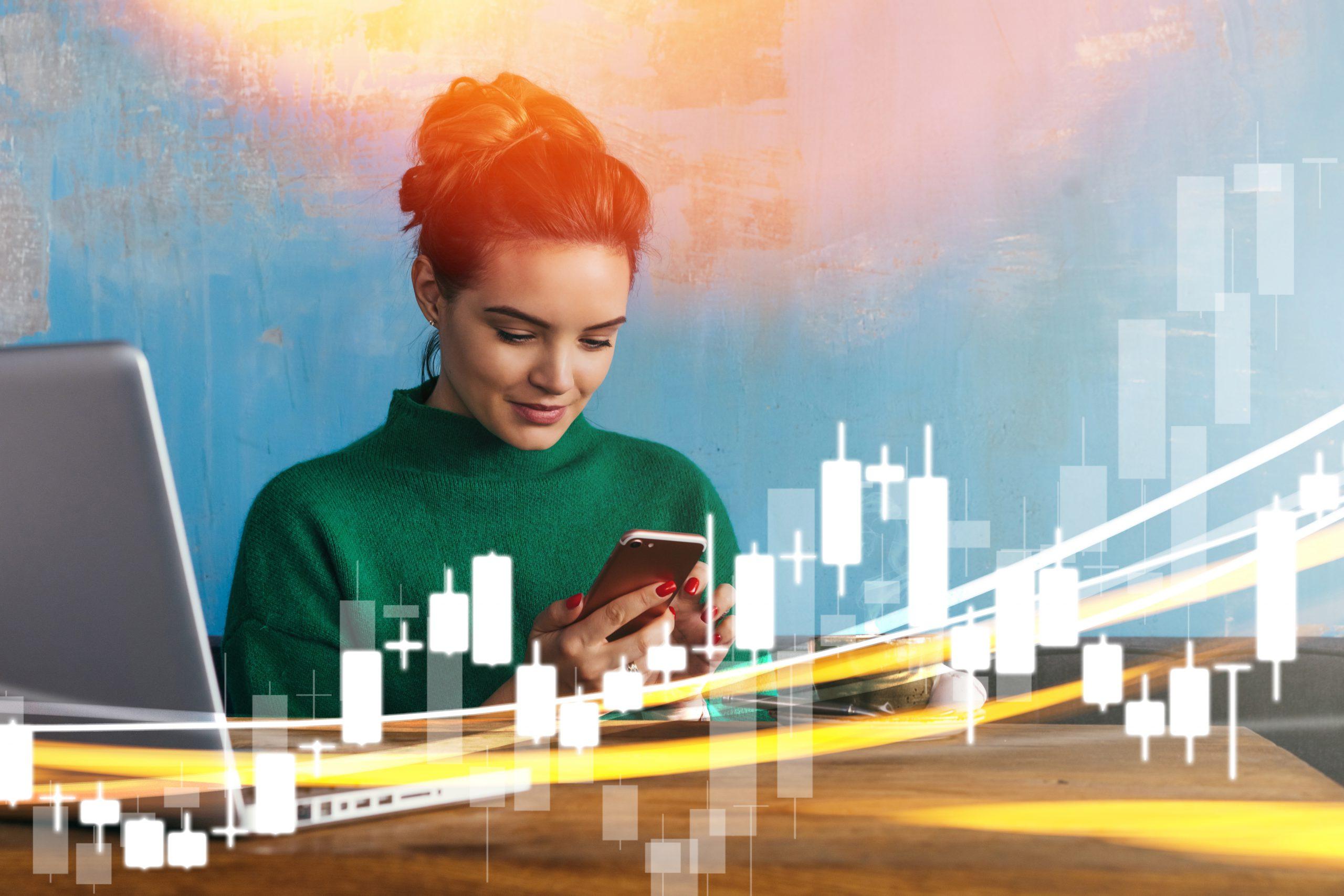 
Mobile e-commerce platform ContextLogic (WISH) has seen its share price fall over the past year due to investor skepticism about the company’s poor fundamentals and bleak growth prospects. Furthermore, the company expects sluggish growth due to changing consumer spending patterns. Therefore, we think the stock is best avoided now. Read on….

Mobile e-commerce company ContextLogic Inc. (WISH) operates an e-commerce platform, Wish, which connects users to merchants. It also provides merchants with marketplace and logistics services. The company’s shares have plummeted 84% over the past year and 69.9% year-to-date to close its last trading session at $0.93.

In addition, the stock is currently trading 85.3% below its 52-week high of $6.31, indicating a downtrend. In the third quarter, the company anticipates an adjusted EBITDA loss in the range of $110 million to $130 million.

Furthermore, the company stated that its plans for accelerated growth in the second half of 2022 might be hampered as it is not immune to changes in consumer spending patterns brought on by macroeconomic factors.

While WISH has been making efforts to launch new initiatives, including the relaunch of a Women’s Fashion Category, global supply chain issues could continue to weigh heavily on the e-commerce player’s revenue prospects. Therefore, the stock could further witness a pullback.

Here’s what could shape WISH’s performance in the near term:

WISH’s revenue decreased 79.6% year-over-year to $134 million for the second quarter ended June 30, 2022. Its gross profit declined 89.1% from the prior-year quarter to $42 million. The company reported an operating loss of $91 million, while its net loss came in at $90 million.

Street expects the company’s EPS and revenue to decline 14% and 65.6%, respectively, in the current fiscal year. Also, its EPS is expected to remain negative in the current and next years. In addition, WISH failed to surpass the consensus EPS estimates in two of the trailing four quarters.

WISH has an overall D rating, which equates to Sell in our proprietary POWR Ratings system. The POWR Ratings are calculated considering 118 different factors, with each factor weighted to an optimal degree.

Our proprietary rating system also evaluates each stock based on eight different categories. WISH has an F grade for Stability and a D for Quality. The stability grade indicates the stock’s higher volatility than its peers. In addition, its poor profitability is in sync with the Quality grade.

Of the 65 stocks in the F-rated Internet industry, WISH is ranked #55.

Beyond what I’ve stated above, you can view WISH ratings for Growth, Momentum, Value, and Sentiment here.

WISH has plunged 35.6% over the past month. Also, it is currently trading below its 50-day and 200-day moving averages of $1.42 and $2.02, respectively, indicating a downtrend. Furthermore, the stock could retreat further, given the persistent macroeconomic uncertainties that might stymie its growth.

Given its weak financials and poor growth estimates, we think the stock is best avoided now.

How Does ContextLogic Inc. (WISH) Stack Up Against its Peers?

While WISH has an overall D rating, one might want to consider its industry peers, Yelp Inc. (YELP), trivago N.V. (TRVG), and Expedia Group Inc. (EXPE), which have an overall B (Buy) rating.

About the Author: Pragya Pandey

Pragya is an equity research analyst and financial journalist with a passion for investing. In college she majored in finance and is currently pursuing the CFA program and is a Level II candidate.

The post 1 Stock You Shouldn’t Waste Your Time on This Fall appeared first on StockNews.com

As Elon Musk continues to attempt to infiltrate as many industries as possible, his latest endeavors with internet company...

Amazon Prime Day 2022 Will Have Another Run This October

'Tis the season to spend more than any time of year — according to some retailers, that is.Ecommerce giant...

3 GARP Stocks to Buy on the Dip

The bear market has been brutal, but one silver lining is the opportunity to scoop up high-quality stocks at...

How to Manage Your Funds If You Move Abroad

People move overseas for various reasons. Maybe you landed a dream job with an international corporation or want to...

How to Start a Huntington Learning Center Franchise in 2022

Cutting Costs 101 – How To Save Money When Running A Business

Regardless if you're a small startup or an established corporation, there will surely come a time to learn how...

Can Over-optimism In ESOP Be Detrimental To the Financial Health Of a Portfolio?

Fighting Bias and Inequality at the Team Level

5 Straightforward Ways to Run Your Business Like an Elite Athlete