Why Being a Specialist Can Hurt Your Career Success

in Marketing
Reading Time: 4 mins read
A A 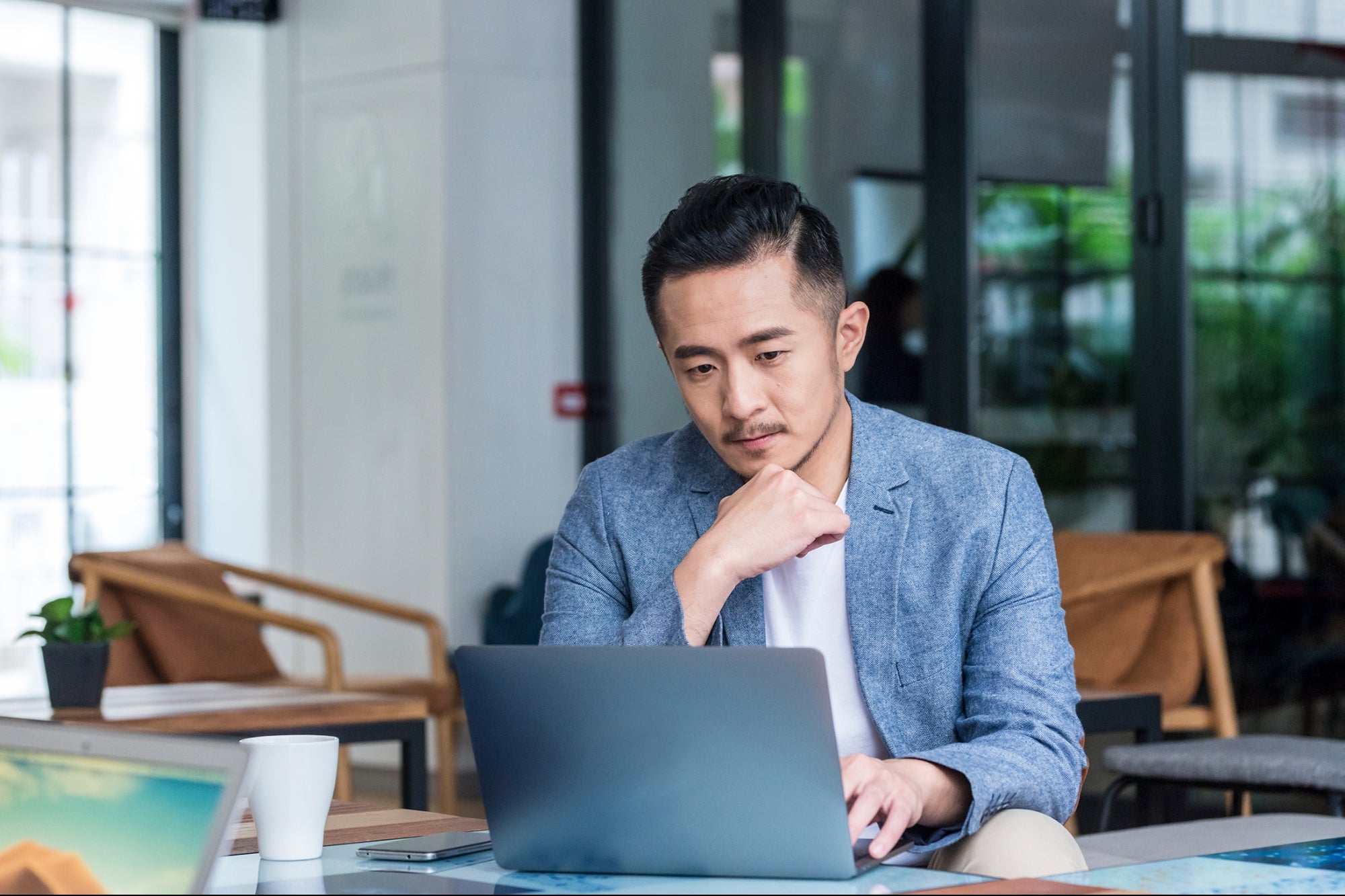 
For a very long time, we’ve been told to maximize our professional utility. We should focus our efforts on getting really good at one thing.

In short, specialization reigned. With few exceptions, the most desired professionals in their fields were those who were the very best at what they did. The very best engineers were the ones who got the jobs at Apple and Tesla. The very best quants were the ones who got the jobs at Renaissance and SAC. The best chefs worked at Noma and Per Se. This maxim held true in most fields, and thus, people were encouraged to become really good at one field at the expense of all others. In fact, specialization within specialization took place. No longer were you an engineer — you were a DevOps engineer. No longer were you a chef — you were a pastry chef. And any time spent not perfecting that one area of expertise was time wasted.

Related: Is Focusing On a Specific Niche Really That Important?

And while, historically, those individuals were remunerated well, lately, that doesn’t always appear to be the case. In fact, these days, pigeonholing your talents to one specialty can actually hinder one’s path to acclaim, accolades and associated monetary windfalls. Why is that? Neither Steve Jobs nor Elon Musk was the best engineer in their organizations. Nor were they the best managers. Or the best designers. Or really the best at any one thing at all. However, they developed a high level of expertise across multiple, often wildly disparate, fields of knowledge. There are few out there like Steve Jobs, who was both a gifted designer, a product visionary, an incredible judge of talent and an inspiring (though difficult) manager.

Strangely, our educational system and our cultural fabric often encourage people to become really good at one thing at the expense of everything else. Meanwhile, studies suggest it’s those who embrace a diversity of interests who achieve the greatest feats in entrepreneurship, science and the arts. This practice, known as skill stacking, puts forth that it is far more unusual to be in the top 10% at several wildly disparate skills than the top 1% at a single skill. The more dissimilar the skills, the less likely you are to find people who mirror that same combination of expertise. That can make an individual not only unique in terms of what they can do, but they’re also more likely to view problems and situations with a unique perspective. While most entrepreneurs in the computing space approached it from an engineering background, Jobs approached it from both an engineering perspective and a design one. In turn, he was able to build something that those with a narrower engineering frame of reference were simply not equipped to do.

Therefore, the prescription for any aspiring world-shaking entrepreneur is a simple two-pronged process that first embraces existing diversity of interests and then goes one step further to cultivate new interests with intentionality.

Related: Why Being a Specialist in Your Field Isn’t Cutting It in Today’s Rapidly Evolving Workplace

Too often, when speaking with burgeoning entrepreneurs, they admit, with no small measure of shame, that they also have hobbies that seem to have no direct application to the business they are building. They are quick to reassure me that they only visit those hobbies infrequently, in brief moments of downtime from the all-consuming endeavor of building their businesses. It’s hard not to grimace when one hears this all-too-common refrain. While not always immediately apparent, it is often those exact interests that help inform the core of what makes their product different and special. A fintech entrepreneur with a passing interest in human behavioral psychology is almost certainly likely to have the latter inform their product vision in ways that are critical to setting them apart from their competitors. Diverse interests do not impede success. Instead, they are often a core reason for success.

Commit to learning something new

Almost everyone has some hobby they’ve long put off because they simply “do not have enough time. Between our businesses, our friends, family and whatever other obligations we can squeeze in, there are never enough hours in the day. For a busy entrepreneur under the constant barrage of hustle culture propaganda, the idea of spending five hours of their week to learn something unrelated to their business can feel bordering on criminal. Every entrepreneur should disabuse themselves of that notion and commit to a minimum of five hours every week investing in something that they have wanted to do but long put off. At worst, these investments will give the mind a much-needed reprieve from the labor of building a business. At best, one will learn things and have eureka moments that inform what gets built and, with an almost surprising frequency, end up leading to key differentiators.

As entrepreneurs, we all have ambitions to build life-changing businesses. But truly innovative, original ideas are hard to come by. Many smart people are turning their energy toward trying to come up with the next big thing. Someone who has spent every waking moment studying finance is not as likely to think of something wildly different than the tens of thousands of others who did much the same. But suppose that same person happens to have spent time in finance alongside interpretive dance, social psychology and architecture. In that case, they are far more likely to have a perspective that is shared by few, if any, others. These other aspects of their life will inevitably impact their approach to building a piece of fintech.

So next time you feel guilty for picking up some psychological treatise or signing up for the interpretive dance class, realize that those things are not distractions but may very well be the way toward achieving your entrepreneurial dreams.

What Are the Most Important Priorities for a New SEO Campaign?

Starting an SEO campaign from scratch can be difficult. You have no established domain authority, you probably don't have...

What the Future of Marketing Means for Your Business

Our present is constantly changing, and the future can be formidably difficult to predict. To successfully market your product...

How to Start a HomeVestors Franchise in 2022

What is the HomeVestors franchise opportunity? homevestorsfranchise.com The HomeVestors™ business began franchising in Dallas, Texas, in 1996, with a...

7 Ways New Parents Can Use Their Online Calendar Postpartum

Congratulations — you just had a baby! Welcome to the New Parent Club. You're probably already filled with excitement...

2 Things You Need To Gain a Venture Capital Edge

How to Influence Your Prospect’s Memory and Decisions