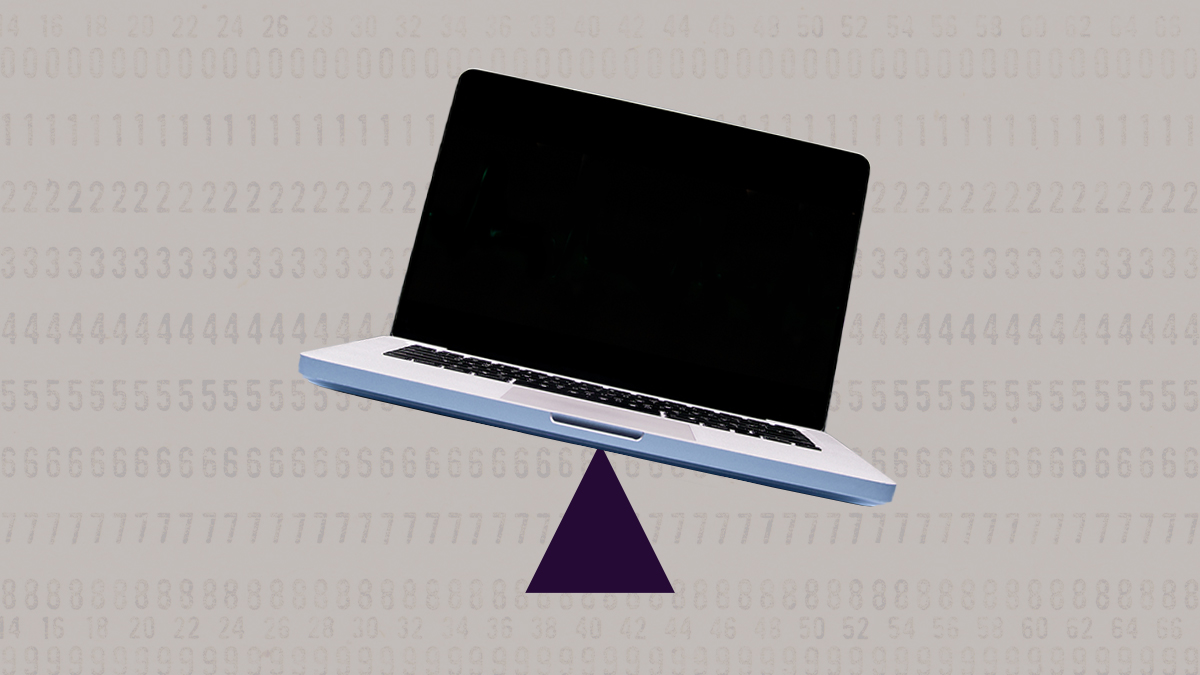 
Building a gender-diverse team has proven to have significant benefits for the business, yet it remains a significant challenge for most IT organizations. To find a solution, we have analyzed 64,461 responses from Stack Overflow’s developers survey. The analysis focused on the gender ratios for the different roles in IT. The results have shown that the interdisciplinary roles attract more women than the roles with dry-coding nature. From the analysis results, we recommend that IT organizations take the following two actions to improve the gender-gap: create new jobs with interdisciplinary nature and offer development paths for women having the interdisciplinary roles to the dry-coding jobs.

Diverse teams outperform homogeneous ones. Gender diversity in particular has positive effects on radical innovation, a criterion that is crucial for tech companies. At Bayer, we strongly believe that the best teams are made up of diverse talents — that the collective sum of individual differences is a significant factor of Bayer’s success. However, reaching gender parity in IT is a challenge that most companies deem infeasible.

Only 26% of computer and mathematical sciences roles and 15% of engineering roles are held by women in the U.S. Despite the inclusion and diversity programs most tech leaders have in place, women holding technical positions remains at an average of 24%. Those statistics are useful to understand the magnitude of the problem, but, as a data-driven organization, we wanted to take our research a few steps further to understand why the issue persisted.

Our Analysis of the Survey

Stack Overflow is one of the most used question and answer websites for programmers. It is composed of more than 21 million IT-related questions and 32 million answers. Their 2020 developer survey received 64,461 answers from IT professionals globally. We started our research by analyzing the gender distribution for the site’s survey responses. As expected, the male respondents accounted for the vast majority (71.4%) of respondents. More than a fifth (21.6%) of the respondents did not specify their gender. Women accounted only for 5.96% of the respondents. And just 1.1% of respondents identified as non-binary.

Next, we used the roles’ ranks according to the percentages of each gender and calculated the difference between both genders to robustly spot the roles that are more appealing to women.

After calculating the differences for all the roles, we categorized the roles according to female respondent popularity:

The data revealed that the roles most likely to attract women had interdisciplinary characteristics. They combined other domains with programming. Meanwhile, the least popular roles tended to have a stronger “dry-coding” nature.

Using the Data to Solve the Problem: Combining the previous insights with a classical “funnel” strategy, we recommend two concrete tactics: 1) create new jobs with interdisciplinary nature to attract more women into the field and 2) offer development paths for women with interdisciplinary roles to develop to the dry-coding jobs.

To bridge the gender gap in your IT organization, create more jobs that combine programming skills with skills from other business domains. We recommend that you analyze the following two points to decide which new interdisciplinary jobs will best fit your organization:

Analyze stakeholder expertise: If your IT team is working with business units to develop domain-specific solutions, create vacancies that combine the domain and IT role. For example: an HR product manager will both require a prior expertise and background in the HR domain and the technical expertise required for IT product management. In addition to the benefits of gender diversity, such jobs will also bridge the communication and expertise gaps between the teams, leading to better final business results.

Analyze tasks and responsibilities: Acquire deeper understanding of the daily tasks and responsibilities that your current team has. Find commonalities in those tasks that correspond to the roles with more appeal to female candidates. Create a new vacancy for those tasks. For example, you might find out that your Embedded Developers are spending a significant portion of their time on Analysis. Open a new analyst vacancy and target women. If the position doesn’t require a full-time employee, create this vacancy as a part-time role, which will encourage even more women to apply.

Once you have attracted more women to your organization with interdisciplinary roles, offer them development opportunities to move to roles that have a stronger “dry-coding” nature. Follow these three steps to decide on the development programs that best fit your organization:

Analyze: Start with analyzing the gender ratios for each role in your organization. Those gender ratios will be unique, depending on the nature and the geographical location of your organization. Mark the jobs with the best and worst gaps and compare your internal results to the previous results. Afterwards, prioritize the roles that need urgent diversity improvements.

Match: For each of the roles that you have prioritized, find another role that is technically similar and has a better gender balance. Consult your technical experts to guide you through the similarity of the different jobs to one another. For example, if your organization needs to improve the diversity of your full-stack developers, a viable match could be the front-end developers where the gender balance is better.

Develop: Ask your HR and technical experts to develop a technical development program to train female talent on the new technical skills required for their new role. Incentivize such programs if necessary. Ensure that there is positive mentorship available for the candidates.

Closing the gender gap within your IT organization won’t be easy, but it’s an important task that will improve your team’s overall performance. To attract more women to IT roles at your company, identify which roles lack female representation, then create roles that combine technical skills with interdisciplinary skills. Once you’ve successfully diversified your team, find ways to develop your new female employees’ skillsets so that they’re ready to take on roles that focus solely on technical expertise (should eventually want to move into these roles).

the brothers who hated each other

Ask These 5 Questions to Decide Your Next Career Move

Three Industrial Stocks That Can Weather a Stormy Recession