in The Big Idea
Reading Time: 4 mins read
A A 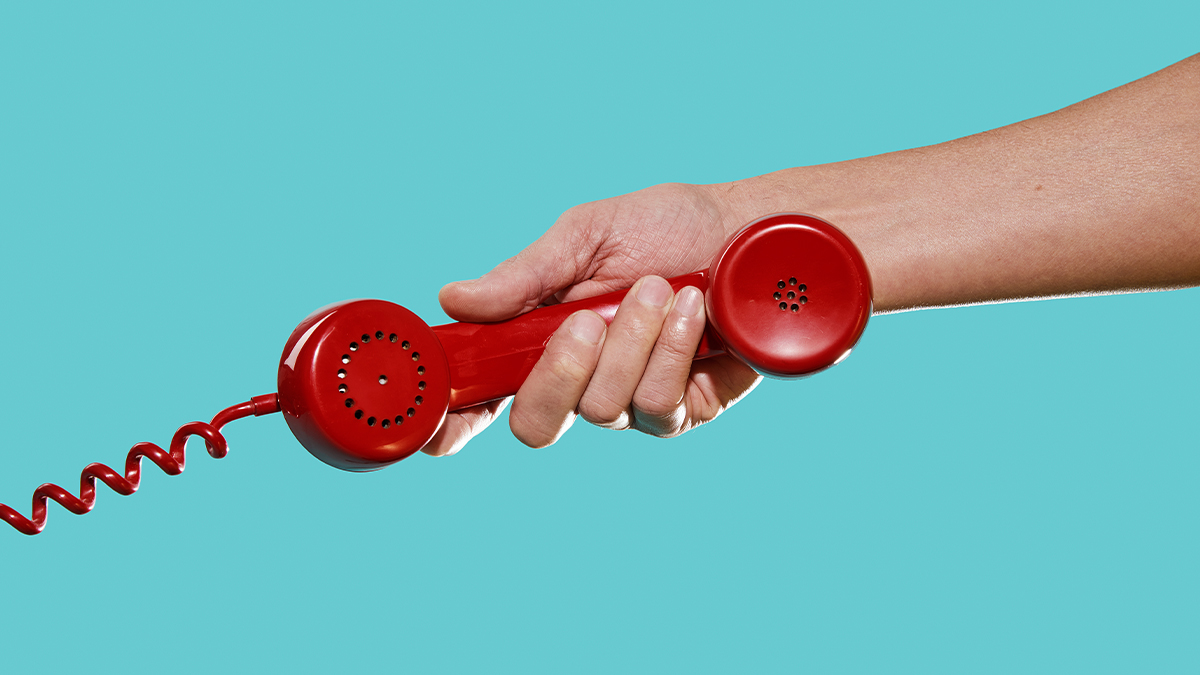 
When you need help with something, do you send an email, make call, schedule a Zoom, or ask in person? A recent study found that although many of us assume that the mode of communication doesn’t make much of a difference, people are significantly more likely to say “yes” to an in-person request than to one made via a digital communication channel. The researchers further found that while most forms of digital communication are similarly effective in terms of getting someone to agree to do you a favor, email is substantially less likely effective than audio or video chat. Based on these findings, the authors argue that if your goal is to maximize the chances that you’ll get a “yes,” asking face-to-face is likely to be your best bet.

As remote and hybrid work arrangements become the new reality for many employees, the debate around the value of connecting in person rages on. And while there are many facets to that argument, one aspect that has yet to be fully explored is how digital communication impacts people’s willingness to help each other.

In the old world of in-office communication, if you needed a favor from someone, it was often the default to simply walk down the hall and ask. But today, many of those same requests are being made virtually, whether by email, text message, video chat, or even (gasp!) an old-fashioned phone call. These new modes of communication often feel more efficient — but our forthcoming research suggests that they can sometimes come at a cost.

In two behavioral studies, we had more than 400 participants from across the U.S. and Canada each ask five friends to proofread a one-page essay for them. We randomly assigned the participants to make their requests either in person or digitally via a synchronous video channel such as Zoom, an asynchronous video message, a synchronous audio channel such as a phone call, an asynchronous voice message, or a text-only channel such as email. Then, we measured how many people in each group agreed to do the proofreading task. We intentionally included a wide variety of communication channels in order to explore the effects of different elements of communication: Would the key factor be synchronicity (i.e., whether the request was made in real time)? Would visual communication be more impactful than audio-only? Would in-person always trump virtual?

All of these outcomes seemed plausible, but our results were definitive: Despite the growing popularity of various forms of digital communication, if your goal is to get a “yes,” we found that nothing beats a physical presence in the room. On average, four out of five (or 80%) of the people who were asked face-to-face agreed to do the task. In contrast, only 48% of the people who were asked via any type of video or audio channel agreed to do the task — meaning that in this context, in-person communication was 67% more effective for getting to “yes” than any form of video or audio communication. Interestingly, although we tested out a wide range of digital communication tools, the differences we observed between requests made via video call, phone call, video message, and audio message were so small as to be statistically insignificant.

That said, in our second study, we did find that video and audio communication channels were significantly more effective than email. Only 30% of the people who were asked to complete a similar proofreading task via email agreed to do it, compared to 55% of those who were asked via video or audio — making video and audio requests 86% more effective than email in this study.

These findings corroborate our prior research in which we had participants ask strangers for a small favor either over email or in person, and found that face-to-face requests were 34 times more effective than email requests. But even when you’re asking a friend, our research suggests a clear hierarchy of communication channels: Sitting down face-to-face is by far the most effective approach, followed by any form of video or audio communication, followed lastly by text-based communication.

Despite the substantial differences our studies identified, however, we found that our participants were largely unaware of these effects. Before they made their requests, we asked the participants to predict how many of the five people from whom they were about to request a favor would agree to do it. Across our studies, participants consistently expected that asking via email or a video channel would be just as effective as asking in person, and that asking via an audio-only channel would only be slightly less effective.

Of course, likelihood of getting a “yes” is only one consideration. Virtual communication is often more convenient than meeting face-to-face, and sometimes it’s the only practical option. Moreover, previous research suggests that one reason in-person requests are so much more effective is that they can make it much more uncomfortable for people to say “no.” So if you’re worried about putting a coworker in an awkward position, or pressuring them into doing a favor that they’d really rather not do, it may be best to intentionally use a digital communication channel that’s less inherently compelling. But if your goal is to get the “yes,” our research demonstrates that asking face-to-face will almost always be your best bet — even if it feels like email or Zoom would work just as well.

How Companies Can Partner with Nonprofits

In today’s ESG-focused world, there is no taboo about corporations seeking advice and partnership opportunities with nonprofits. Unfortunately, many...

Does Your Board Need an Executive Chair?

On February 2, 2021, Jeff Bezos announced that he would “transition to Executive Chair of the Amazon Board and...

Does Influencer Marketing Really Pay Off?

In 2022, the influencer industry reached $16.4 billion. More than 75% of brands have a dedicated budget for influencer...

The pandemic, economic uncertainty, and recent layoffs have brought many people to career — and thus, identity — inflection...

Why Your FP&A Team Needs a Single Planning Platform

When the pandemic hit in March 2020, Chuy’s, a Texas-based chain that owns and operates more than 90 Tex-Mex...

In the age of knowledge, ideas are the foundation of success in almost every field. You can have the...

How Success Happened for Sean Moriarty, CEO of Leaf Group