How Leaders Can Balance the Needs to Perform and to Transform 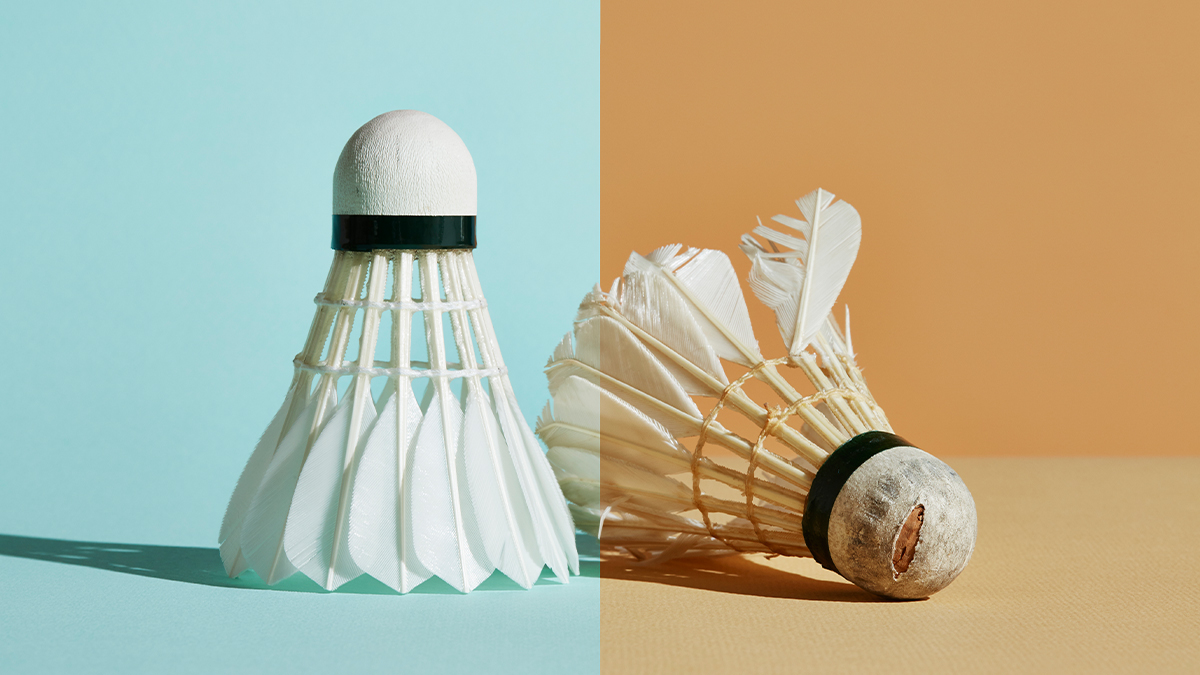 
There has never been a tougher time to be a leader, whether that’s running a big company or being in charge of a small team, Bill Taylor writes in this piece. He offers three sets of questions to help leaders focus on what’s important right now. The first set involves managing time: how to handle the chaos of the present while also creating space to focus on the future. The second set involves the personal stress of leadership: how to solve problems that your organization has never encountered before, without burning out or giving up? The third set involves rank-and-file morale: how to encourage people to stay upbeat and energetic when it is so easy to feel anxious and beaten down. If you can devise answers to these three sets of questions, you have a chance to pass the leadership test of our time.

Leaders are facing two relentless sources of pressure right now. The first is the intense demand to perform— to deliver excellent short-term results despite radical shifts in what customers need and want, where and how people choose to work, and whether supply chains work at all. The second is the urgent need to transform — to reimagine the future of your marketplace and your workplace, given these shifts, and to reinvent your company’s strategy and culture to win that future.

Dealing with either source of pressure is tough, which is why so many leaders seem so anxious and stressed. But meeting both of them, at the same time, can feel truly daunting. The challenge of performing while transforming has become the leadership test of our time.

So how do leaders meet that challenge? How do they deliver for today even as they disrupt for tomorrow? By wrestling with three sets of questions that are hard to answer in the best of environments, but are especially tough in a period of such turmoil and uncertainty.

How can you handle the chaos of the present — the onslaught of Slack messages, customer crises, and people problems — and also create space to hatch the future? How can you avoid getting overwhelmed by day-to-day tasks that feel so urgent, at the expense of game-changing initiatives that are truly important?

Answering those questions starts with finding concrete ways, organizationally and individually, to literally make time for the future. Garry Ridge, CEO of WD-40, the iconic, old-school American brand, worried that his colleagues were so focused on crisp execution today that they were missing opportunities for game-changing innovations that would define tomorrow. So he created Team Tomorrow, a small group of senior executives from R&D, marketing, and finance, and tasked the team with looking for exciting opportunities 10 to 15 years down the road.

This was not a big-budget, standalone innovation department. It was a small group of seasoned executives who were relieved temporarily of their obligations to the present so they could find ideas that would shape WD-40 for decades to come. Executives cycled through the team, moving their focus from the present to the future and back again, and the result was a series of product, technology, and brand innovations that lifted the company’s performance.

Rocket Mortgage, the huge online lender, devised a more grassroots approach to giving the future its due. Every Monday afternoon from 1 PM to 4 PM is explicitly set aside for the future. Programmers and app developers don’t return emails, update code, or do performance reviews. Instead, they work on ideas that have little to do with their current responsibilities and everything to do with future disruptions. The company puts a block on everyone’s calendars to help people at all levels preserve this time to work on what comes next.

The second set of questions involves the personal stress of leadership.

How can you solve problems that your organization has never encountered before without burning out or giving up? How can you sustain yourself in a role that feels bigger, harder, more unmanageable every day?

Answering those questions starts with rethinking your style of leadership, and rediscovering some leadership wisdom from more than a century ago. Mary Parker Follett, the highly respected (but often-overlooked) “prophet of management” from the early 20th century, distinguished between leaders who wield power over people and those who rely on power with people. “That is always our problem,” she famously wrote, “not how to get control of people, but how all together we can get control of a situation.”

Steve Miller had a legendary career at Royal Dutch/Shell as a top executive whose business units were famous for both crisp execution and relentless innovation. He championed a model of “grassroots leadership” that emphasized power with rather than power over. One of his many leadership techniques was to charter a bus, fill it with colleagues from different levels and different functions, and do in-depth visits to customer facilities. After the visits, Miller and his colleagues would get back on the bus and discuss what they saw. Naturally, what people saw was a function of what they did and who they were. “You learn collectively,” he explained, “and you share the responsibility to fix the problems.” It’s a simple idea with big implications: Miller’s power-with style of leadership allowed him to execute for today and innovate for tomorrow, without burning himself out in the process.

How can you encourage people to stay upbeat and energetic when it’s so easy to feel anxious and beaten down? If we ask people to invest so much of their time — and so much of themselves — in their work, shouldn’t we also help them enjoy it?

Answering this set of questions means helping people recapture something that’s gone missing in far too many organizations — a sense of pleasure, even joy, in the day-to-day work of execution and the excitement of meaningful innovation. For example, an influential white paper on morale in the health care field, written before Covid-19, noted that more than half of all doctors reported symptoms of burnout and one-third of new registered nurses sought another job after a year. “If burnout in health care were described in clinical or public health terms,” the study concluded, “it might well be called an epidemic.” One can only imagine the scale of the burnout epidemic in the shadow of the Covid-19 pandemic.

This is why the Institute for Healthcare Improvement (IHI), in many ways the conscience of the medical profession, has created a sweeping program, called “Joy in Work,” devoted to promoting a sense of pleasure and happiness on the job. Jessica Perlo, who directs the program, says one crucial job for leaders is to help people remove “the pebbles in our shoes,” the daily irritants and indignities that sap energy and enjoyment. The problem with so many health care workplaces, she argues, “isn’t broken people,” although they are easy to find. It’s “the broken systems” that produce broken people. The same can be said of countless workplaces in other fields: If we’re so smart, why are we so unhappy? And if we’re so unhappy, how can we do the hard work of performing while transforming?

I’m not sure there has ever been a tougher time to be a leader, whether that’s running a big company or being in charge of a small team. But if you can devise answers to these three sets of questions, you have a chance to pass the leadership test of our time.

How to Be a Good Leader in a Bad Economy

“My days are full of turnabouts. I have to go back on promises, reshuffle priorities, and I second-guess too...

How to Write a Thank You Email After an Interview

You’ve updated your resume, written your cover letter, and prepared for your interview. Now it’s time for your thank...

Ultimately, how people set their health priorities is influenced by their ability to pay for medications, doctor visits, gym...

How to Communicate Your Company’s Strategy Effectively

Most people can’t recall the strategy of the organization they work for. Even the executives and managers responsible for...

In principle, new technologies help companies increase productivity: Logistics systems ensure that they have the right quantities of things...

“DID And IDH Tech Are Giving Sovereignty Back To Users”

How to Build a Self-Publishing Side Hustle on Amazon

3 Things a Personal Brand Gives You