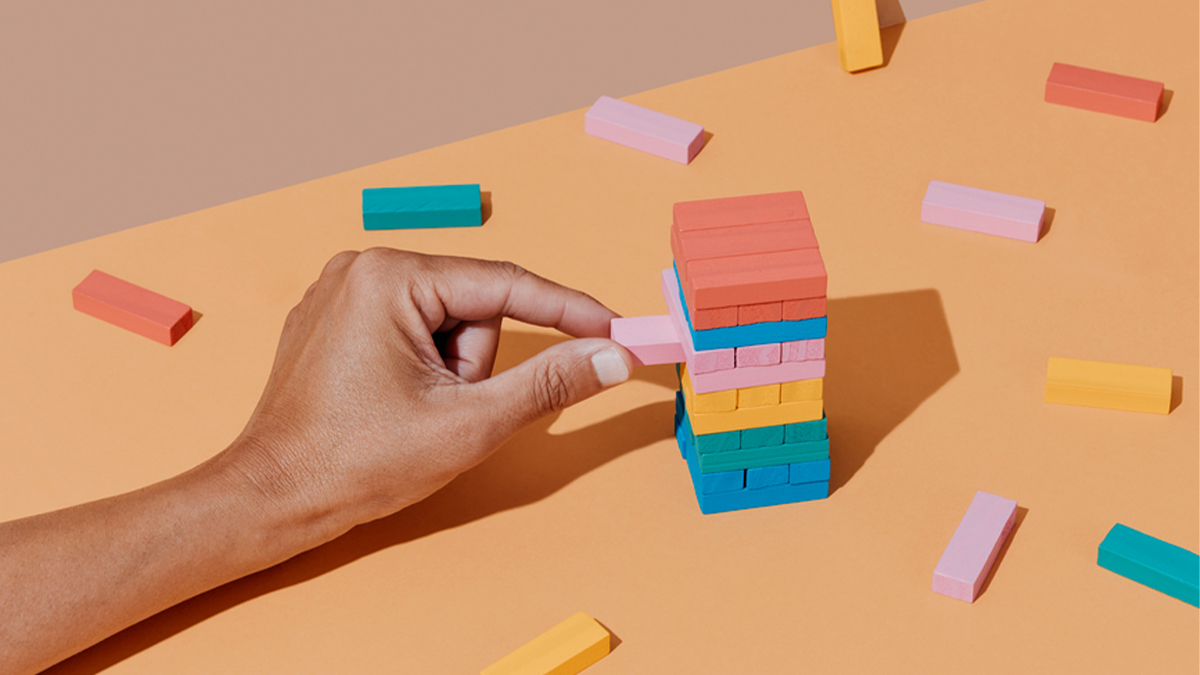 
In January 2020, a small team at the global financial services technology company Fiserv began closely watching early warning signs of a new disease outbreak in the regional capital of Wuhan, China. The team triangulated reliable media sources and applied their best analytical judgment based on comparable early indicators from historic outbreaks, such as SARS. Prescient analysis revealed a potentially major disease was in the offing. The team recommended against executive travel even before the virus had been detected in the U.S., earlier than most companies or governments. Scenario assessments of the potential human and economic impact led the company to invest in protective equipment for personnel early on and mitigate risks by swiftly transitioning to remote work.

Why did Fiserv correctly anticipate looming risk while others languished behind the news cycle? Because it had a dedicated and trusted geo-political analysis team, which practices intelligence work, scanning the horizon and keeping senior leadership informed of growing risk and consequent business implications.

In a world of contradictory and misleading information, this kind of intelligence provides situational awareness of cyber threats, security risks, political instability, or other trouble brewing. Smart business leaders consciously use intelligence to shape their decisions.

The word “intelligence” is a loaded one. Some confuse it with corporate espionage, as described in Barry Meier’s Spooked, which portrays private-sector intelligence practitioners as dangerous renegades. Companies can cross the line. Among other egregious examples, an eBay team targeted and harassed bloggers and Credit Suisse used private investigators to surveil employees. These are the bad news exceptions.

Companies invest in security and intelligence because it helps the bottom line. According to Lewis Sage-Passant, a doctoral researcher at Loughborough University studying private sector intelligence, these functions are now “ubiquitous”: Virtually every major company either has a security intelligence capacity or is building one.

The best intelligence functions help leaders understand what is happening and what is likely to happen next. Erica Brescia, who until recently served as chief operating officer at GitHub, described the value of their intelligence team during the Covid-19 pandemic: “Our team helped us to identify threats and communicate effectively with multiple audiences throughout the company and across national and cultural boundaries to keep our employees safe and the business running.”

Likewise, Microsoft Global Intelligence Program Manager Liz Maloney told us: “Intelligence is the first step in understanding your risk…Our mission is to enable decision makers to mitigate risk and to respond to residual risk that we can’t avoid.”

A survey of 94 private-sector intelligence professionals revealed that their positions were often created in response to a “threat or crisis.” In the aftermath of terror attacks, cyber assaults, disinformation campaigns, and sudden political shifts, companies belatedly realized that a small investment in situational awareness is better than costly late reaction to unanticipated problems.

In a stark example, a fatal 2013 terror attack on a BP/Statoil/Sonatrach joint venture in In Amenas, Algeria, led both BP and Statoil to significantly enhance their intelligence capabilities to better identify hidden threats.

Intelligence can create a competitive advantage by enabling operations where others fear to tread. In high threat environments, strong intelligence enables companies to efficiently target security resources on the most relevant risks. When entering new markets, intelligence teams help executives avoid becoming entangled with dodgy partners or overspending on security while closing the deal. “Information is king,” an aviation security intelligence professional told us. “You don’t need all the armed guards if you have good intelligence.”

The value of private-sector intelligence, according to Maloney, is “giving the business confidence and avoiding overreactions.” For example, after Microsoft executives saw alarming external reporting about security dangers in Puerto Rico in the aftermath of Hurricane Maria in 2017, Microsoft’s in-house intelligence team provided a nuanced assessment, specific to the company’s footprint, that gave the C-suite the confidence to continue operating safely.

Offering Much More than Security

Prior to Covid-19, many corporate intelligence teams largely focused on security, but the pandemic has shown the broader value of intelligence. Diana Dragon, head of global insights at Standard Industries, noted: “The same skills used to assess security risks can be used in identifying trends and opportunities.” According to the aviation security intelligence professional we spoke to, prior to Covid-19, his team was known as “the security guys.” Now they provide widespread strategic intelligence.

Intelligence analysis can simply relay facts to protect people and assets (baseline level of the pyramid below) but is most valuable when used for strategic, proactive decision-making support (top level). At Fiserv, the geopolitical analysis team, which sits outside of security, already had a broad remit and provided critical intelligence analysis early on that prepared the company for the impending Covid-19 pandemic. Similarly, teams at Microsoft and GitHub tapped into the top-level potential, analyzing security or geopolitical trends to support strategic business decision making.

This approach often makes intelligence employees invisible to senior leaders who would benefit from their skills, experience, and networks. “Not having direct contact with decision makers significantly degrades the quality of the service,” says Ryan Long, co-founder and co-host of the Business of Intelligence podcast, “and will likely cause the practitioner to miss mark altogether.”

There is no one-size-fits-all answer for structuring intelligence teams, but specific characteristics lead to success. First, direct connectivity to decision makers is critical. As explained by Brescia in her time at GitHub, “the intel team has direct contact with decision-makers across the company.” From the outset, she met with her head of intelligence, set expectations and priorities, and empowered the intelligence team to come to her if they identified risks that needed to be brought to leadership’s attention. The intelligence team is also included in working groups on issues of concern to leadership from early on, giving them visibility on executive priorities. Intelligence teams provide the best value when they are clear on the decisions to be made, the questions to be answered, and the company’s strategic goals.

Some companies are leading the way and have built intelligence capacities that harness the potential of intelligence to both mitigate risk and facilitate business opportunities. Fiserv’s geopolitical analysis team reports alongside security to the head of global services. At Standard Industries, the intelligence function moved out of security in 2021 and now the head of global insights sits on the executive leadership team. This new structure arose due to intelligence’s demonstrated ability to provide strategic guidance and support to senior executives on opportunities and trends, as well as risks, across the gamut of corporate activities.

If your company does not have an intelligence function, your competitors likely do. And even if you do, you may not be using it to optimum effect. Are you engaged with the team? Does the team understand your strategy, timelines, and gaps in information? Are you using intelligence beyond security issues to inform wider business challenges?

Executives must empower their intelligence teams, sharing goals and objectives. Likewise, intelligence teams must understand the business, tailoring their products to maximize opportunity and minimize risk. When the right insight arrives at the right time to shape an important decision, a firm gains enormous advantage. It is well worth the modest investment of time and resources to make that happen.

Charge 3 Apple Devices at Once with This Cable

How To Create A High-Performing Strategic Plan