Woman Gives Birth Onboard A Tesla On Autopilot Mode 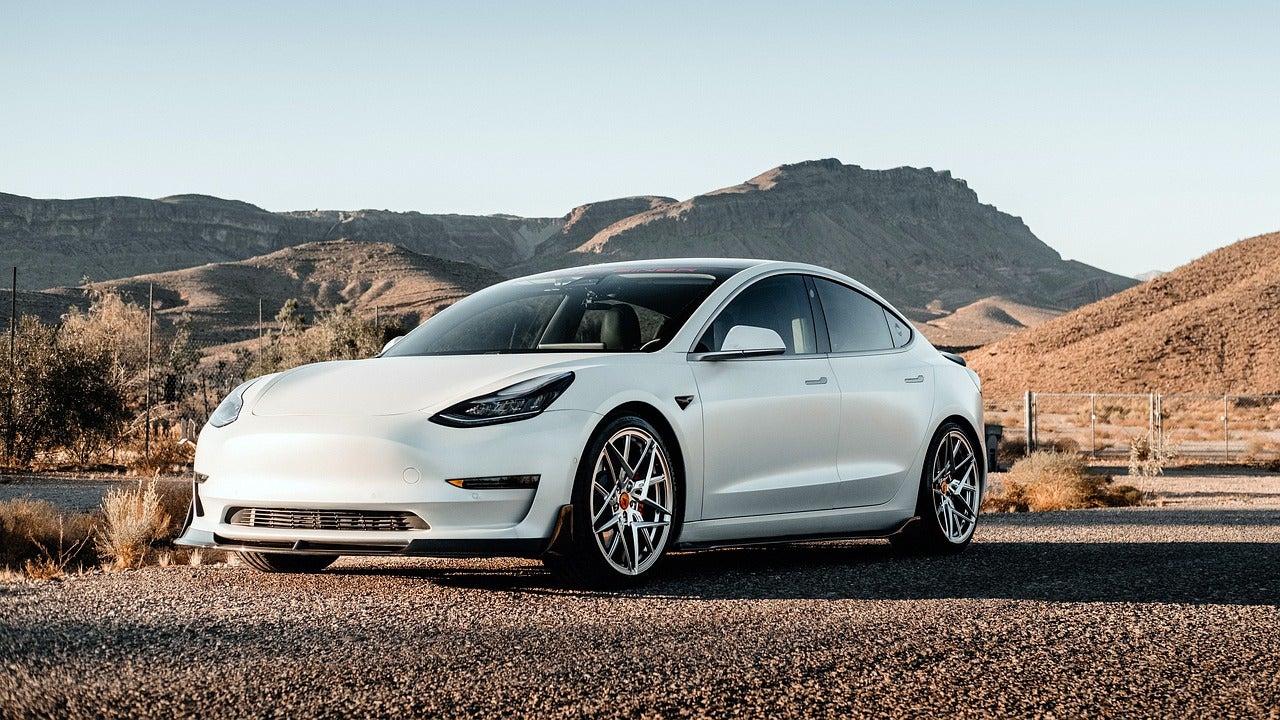 
Yiran Sherry, 33, from Philadelphia, began to feel contractions while on the passenger seat of a Tesla Inc (NASDAQ:TSLA)’s Model 3. She was accompanying her husband to take their son Rafa to school. When the family was stuck in traffic, she went into labor while her husband set the vehicle on autopilot to assist her.

As reported by The Guardian, as the rate of contractions increased, her husband, Keating Sherry, 34, set the vehicle on autopilot and engaged the navigation system to take them to the hospital, about 20 minutes from their location.

According to the man, he gently put one hand on the steering wheel for added security, while he tended to his wife, who was giving birth next to him.

“She was squeezing my hand to the point that I thought she was going to break it,” Keating Sherry told the Philadelphia Inquirer. “I said ‘Yiran, okay, focus on your breathing,’ but that was also advice for me. My adrenaline was pumping,” he conceded.

The woman said she initially was trying to resist on the way to the hospital, but traffic was jammed. After a moment of anguish she decided to go ahead with the delivery in the vehicle —when they got to the hospital the baby was already out.

The eventful story comes at a time when the company is rife with complaints about the autopilot system. For many, Tesla offered an ill-fated autopilot as Elon Musk’s company accumulates several grievances after the system has been involved in serious accidents.

Because of this, Tesla reports having recalled 12,000 vehicles in the U.S. alone. The technical explanation to the faulty system is a communication error that can trigger a false collision warning or an unexpected automatic emergency brake.

The National Highway Traffic Safety Administration (NHTSA) said it has identified 11 autopilot-related Tesla crashes since January 2018, all of them currently under investigation.

Here's Why You Should Hold on to PerkinElmer (PKI) Stock Now

5 Effective Ways for Building Entrepreneurs Within Your Company