in Technology
Reading Time: 3 mins read
A A 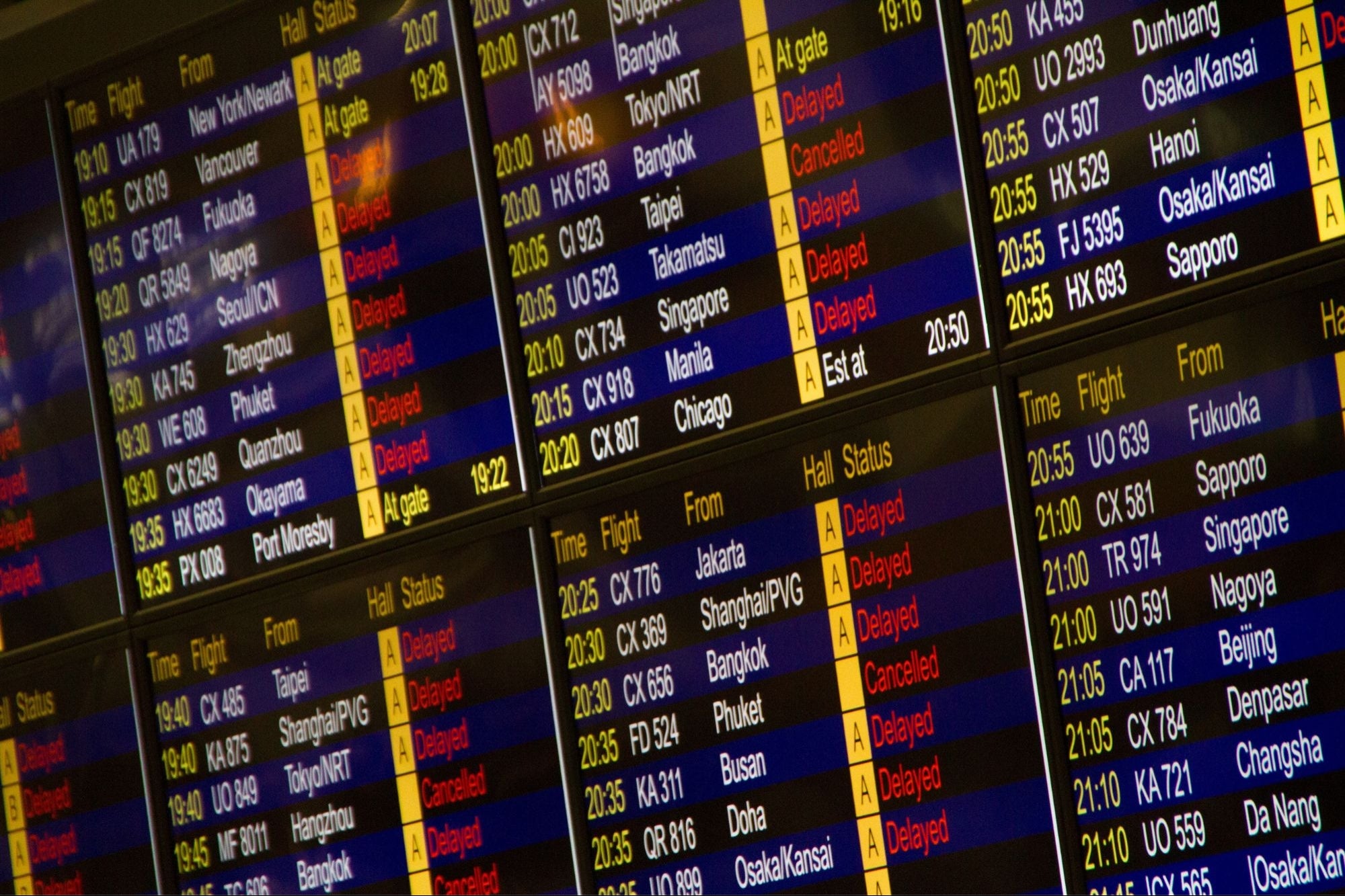 A digital rupee is a virtualized form of Indian currency that has been rolled out on pilot basis starting November 1, 2022.

The decision was made by the central bank of India looking at the recent developments in blockchain technology and this technology will help the government save multitude of costs which comes from printing physical currency in metal coins and paper.

What is digital rupee?

The digital rupee that is being introduced is a Central Bank Digital Currency (CBDC); it means the entire ecosystem will be centralised, and the central bank will monitor the documentation, monetary transactions and distribution of the currency closely.

The concept of the digital version of the Indian rupee was proposed way back in January 2017. The Reserve Bank of India started evaluating the pros and cons of the digital rupee and it took them roughly about five years to reach to a conclusion in the fiscal year 2022-23.

What are the two types of models?

There are two kinds of models that will be introduced: the direct model and the indirect model. The two models can also be classified as a single tier model and two tier model. There was supposed to be another one: a hybrid model was also in talks to be implemented but for pilot basis the central bank is focusing on introducing the two models only.

Difference between the two models is that the central bank will play an active role in the single tier model. Digital currency is the liability of the central government.

CBDC and its classification

There are two classifications of CBDCs: CDBC-R and CBDC-W, the R stands for retail and W stands for wholesale. The retail class is for general public transaction and trade and on the other hand the wholesale class is for inter-financial institution transactions and monetary applications.

Impact of digital rupee on businesses

The first impact it will have is by saving us operating costs when it comes to printing the physical currency. India will save around INR 4,000 crore on printing cost which was a huge obstacle.

One of the biggest advantages is that the digital currencies you possess are equivalent to physical currency such as cash or coin, thus you can exchange them. Apart from providing multiple benefits there is, however, one challenge that it faces, as it requires internet connection and digital devices like smartphones, laptops, and tablets would be necessary to transact digital currency.

The digital currency has the same characteristics, traits and authenticity as the physical currency, which means with the help of digital currency one can buy, trade, and perform all kinds of monetary transactions.

Two of the beneficial characteristics of blockchain is that it is a highly secure and sustainable financial system which will now enable digitization of their paperwork, records, and other documents related to financial sectors of the country without getting compromised. Moving the whole financial ecosystem on a digital platform provides scalable benefits, and the UPI payment transaction applications are a good example of one such benefit. Henceforth, it will make trading easy, eliminate cybercriminal activities that would upset our economical growth, and act as a big red book of money records for business organisations who focus on profits rather than socio-economic purpose.

How will it help boost India’s economy?

Digital currency will make the transaction cost cheaper, faster and global money transactions easier too. If the transition is well maintained and regulated with all the necessary compliance and regulation.

Using digital wallet, smart ledgers and smart contracts to perform monetary applications will cut down numerous costs of operation that are required.

Migrants will be able to transfer money without paying the original transaction fees that were charged each time they used to make a transfer.

Digital currency will be operating on blockchain technology which will securely monitor the transactions and hence eliminating the possibilities of fraudulent practises. Tracking vulnerabilities and acknowledging cyber threats becomes much more convenient for the authorities running their operation using these innovative technologies.

7 Tips to Increase Your Sales With Better Website Copy

Is GameStop Stock a Buy Following Its NFT Debut?