Uruguay will inaugurate its first cryptocurrency ATM in January 2022 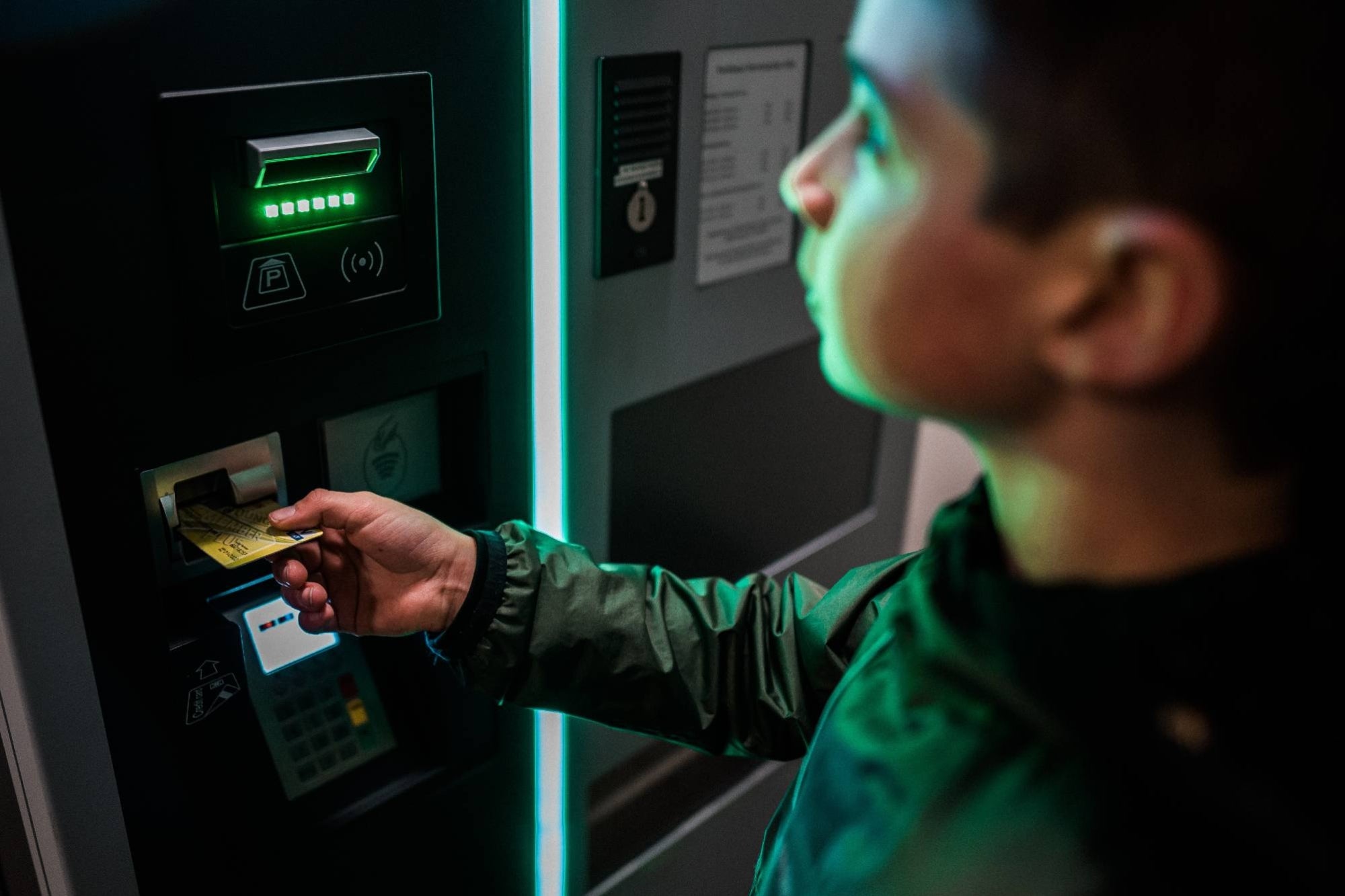 It is estimated that the first cryptocurrency ATM in Uruaguay will open on January 1, 2022 at “Smart Point”, located in Punta del Este. Two national companies, inBierte and Urubit, worked together to install the ATM, which they called UTM. The digital currencies that will be available are those that were created by the same companies, Ferret Token and Urubit.

The founder of inBierte, Alfredo Varela, explains that in order to use the ATM, users will need to have a hot digital wallet. The “hot wallets” are those that have to be connected to the internet so that cryptocurrencies can be stored and exchanged. The ATM will accept any of the wallets that can generate transactions using a QR code.

Like most ATMs, UTM will charge you a commission for its service after making a transaction, in this case it will be 3%. You can also sell digital currencies and receive cash immediately. The current version does not have this feature yet, but the creators promise that it will be ready by the time of the unveiling.

They plan to put more than one of these ATMs in the country. The first will be that of Punta del Este, in the summer of the following year they want to install one in Montevideo and then they will continue to grow throughout the nation.

“We believe that the implementation of crypto is going to increase more and more. Today we are at the same level as the implementation of the internet in 1999 or 2000, which was only 0.5% of the world population. The difference is that, in At that time, to have the internet depended on the will of the States or the companies that could develop the networks. Today, everyone already has the internet, so the adoption of crypto is growing year by year. In addition, policies The economics of cryptocurrencies are deflationary and protect the user from the inflation of fiat money. Therefore, as America is a continent that knows a lot about inflation, adoption is going to be bigger and bigger, “Varela told El País . .

How to organize your finances at the end of the year?

Zebra Technologies (ZBRA) Gains But Lags Market: What You Should Know