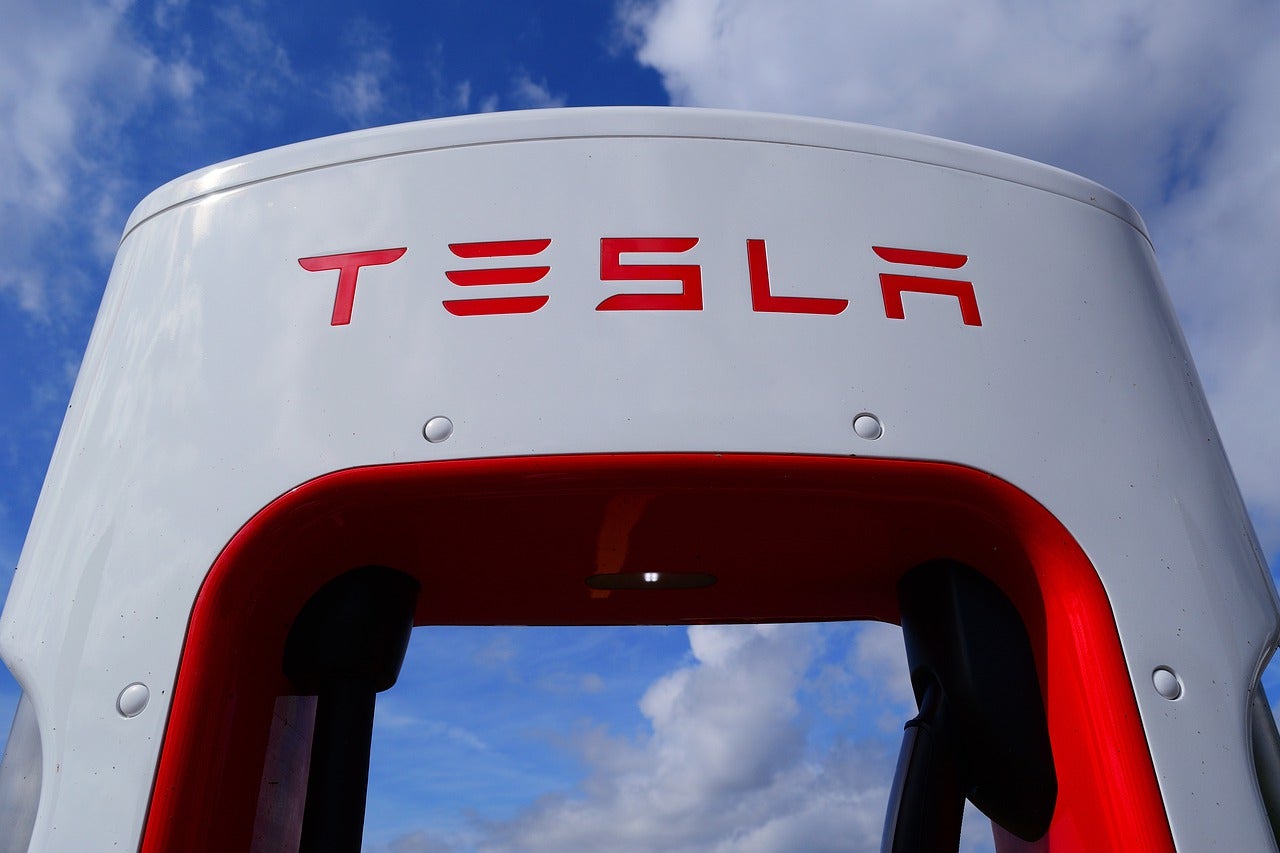 
Tesla’s trunk latch and rear camera recalls have been expanded to include another 200,000 vehicles in China.

The National Highway Traffic Safety Administration announced that Tesla Inc (NASDAQ:TSLA) had initiated a pair of recalls. Tesla’s trunk latch and rear camera recalls initially affected about 119,000 Model S sedans in the U.S. and up to 356,309 Model 3 cars in the U.S., respectively.

The trunk latch recall involves the latch for the front trunk, which may be misaligned in some vehicles and could cause the hood to open while the vehicle is being driven. The rear camera recall involves the possibility of an incorrect assembly of the camera harness, which could damage the camera and cause it to stop working.

Now Electrek reports that China’s State Administration for Regulations has announced that Tesla has also recalled almost 20,000 Model S sedans imported into China for the issue with the trunk latch. An English translation of the Chinese-language announcement states that the trunk latch recall doesn’t affect the primary latch’s locking function.

Tesla expanded the rear camera recall to include almost 36,000 imported Model 3 cars in China and more than 144,000 Model 3 cars built at the Shanghai Gigafactory. In both cases, the automaker is sending notices to the owners of the affected vehicles. It will look at each car and fix the harness for the rear camera or the latch for the front trunk if necessary.

Electrek noted that the fixes for both problems are rather inexpensive and easy, but they will strain the automaker’s service team due to the large numbers of vehicles that must be checked. Tesla’s service team is already strained as they must support a rapidly growing customer base.

Tesla is part of the Entrepreneur Index, which tracks 60 of the top publicly traded companies founded and run by entrepreneurs.

How to Effectively Market to Gen Z and Beyond