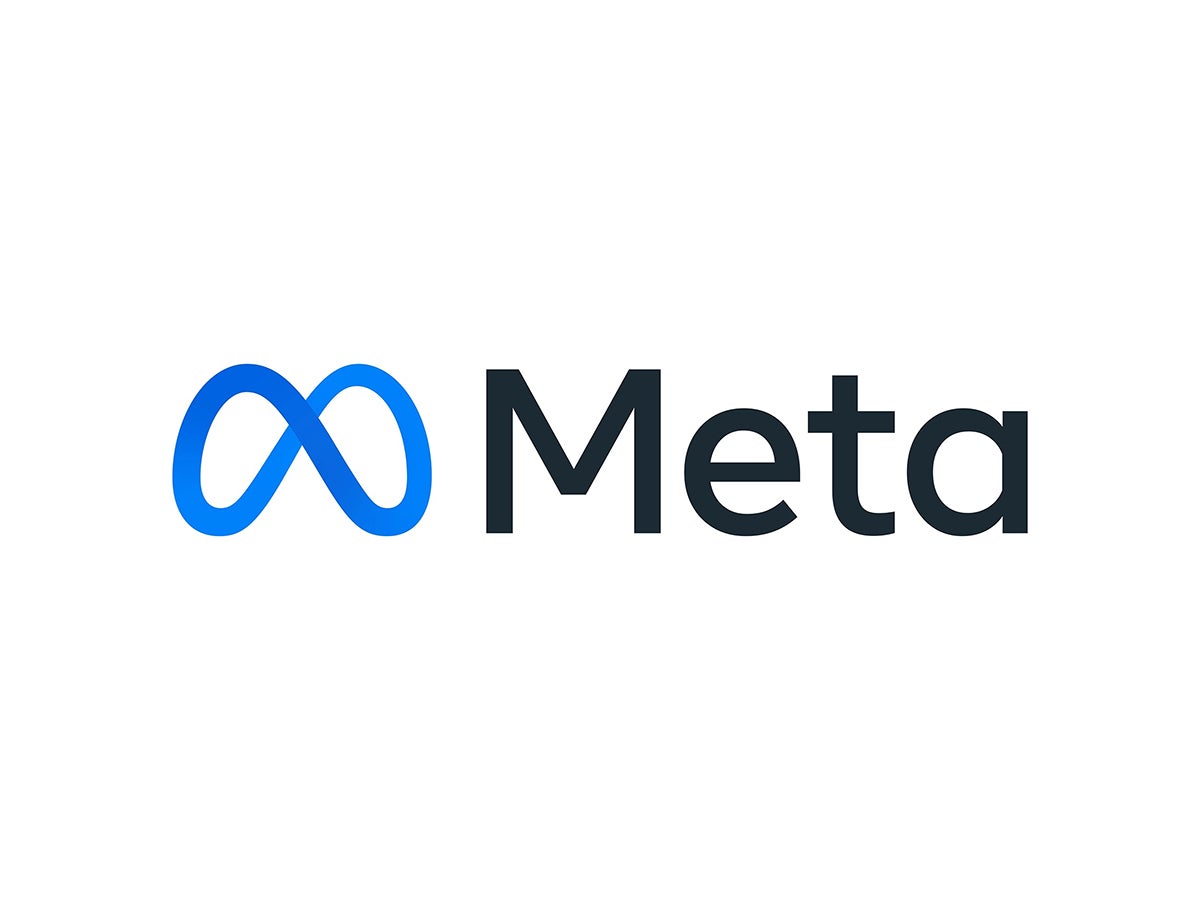 According to Reuters, Meta Financial disclosed in regulatory filing Monday that Beige Key LLC —a company affiliated to Meta Platforms— agreed to purchase global rights to the bank’s names for $60 million.

Although Beige Key’s owner’s name has not been revealed, a Meta Platforms representative said that “Beige Key is affiliated with us and we have acquired these trademark assets,” while a MetaBank spokesperson confirmed the information.

Meta Platforms is betting hard on the metaverse concept and is taking strides to secure its success in the near future.

In the meantime, Reuters reports, “As well as offering products through its MetaBank subsidiary including consumer savings, loans and credit cards, and commercial lending, Meta Financial partners with institutions including government agencies and financial technology firms to offer banking services with the aim of bolstering financial inclusion.”

After Mark Zuckerberg’s announcement that he was changing the name of his company, several firms from various sectors and industries threatened to sue him for having a similar name and logo.

Just as the memes about the choice of the new name and logo immediately flooded the internet, the first threats of lawsuits from companies that include that word in their name also appeared.

One of them is Meta PC, a computer company from Arizona that sells laptops and tablets, which coincidentally had registered the name last August. Although the date is very close, Zuckerberg’s announcement was on October 29 —this would give Meta PC the advantage as it had registered the name “Meta” as a brand two months earlier.

Joe Darger and Zack Schutt, owners of Meta PC, would be willing to reach an agreement with Zuckerberg’s giant for the use of the name for $20 million. Still, former Facebook could claim that Meta PC only made the trademark application and the name has not yet been granted.

Why You Are the Heart of Your Business, and What That (Really) Means

The Latest in Health and Wellness Franchises