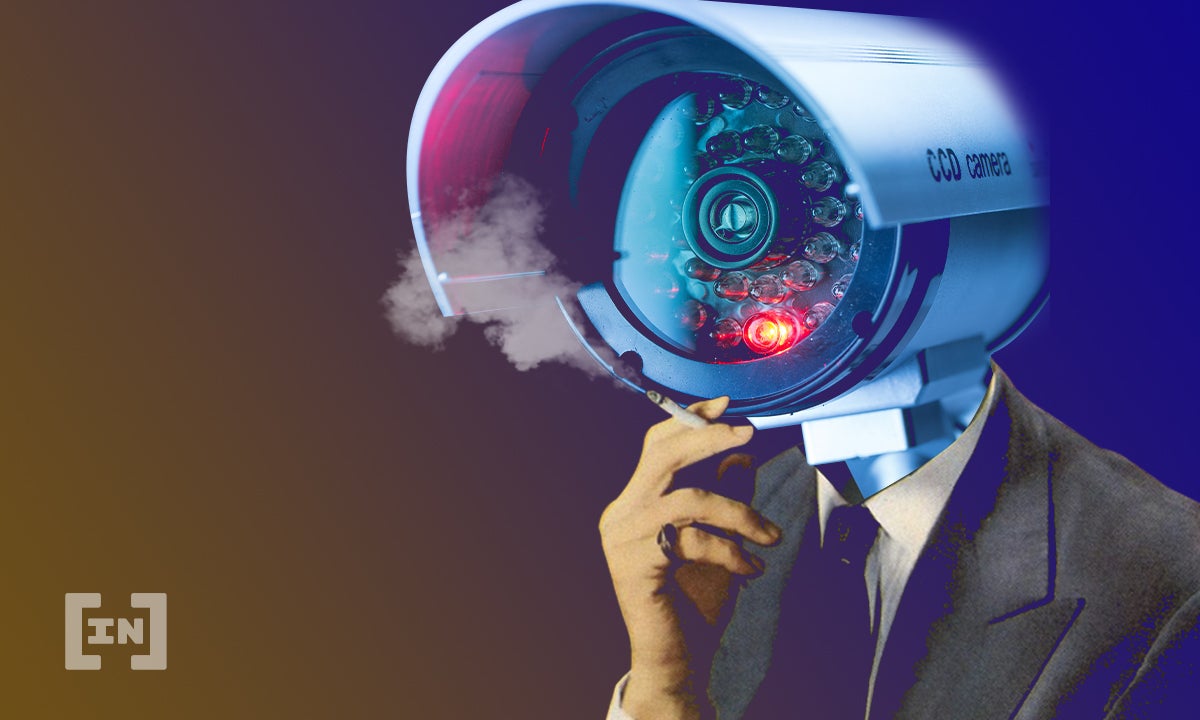 
A judgement was obtained against the lead promotor of BitConnect, after the Securities and Exchange Commission (SEC) had filed a complaint.

The United States District Court for the Southern District of New York entered judgements against Glenn Arcaro on December 3, according to a press release from the SEC. Proceedings had been initiated against Arcaro and his company, Future Money Ltd., for the promotion of BitConnect’s “lending program.”

The announcement details that both Arcaro and Future Money consented to the entry of judgement, according to which, “they are permanently enjoined from violating the charged provisions and from offering, operating, or participating in certain marketing or sales programs

and from participating directly or indirectly in a digital asset securities offering.” Arcaro and Future Money could also be liable to pay disgorgement, prejudgement interest, and a civil penalty, if the court so decides.

Filed in September, the SEC’s complaint stated that Arcaro served as BitConnect’s lead U.S. national promoter between approximately August 2017 to January 2018. During this time, Arcaro promoted BitConnect’s digital asset scheme to retail investors and prospective investors throughout the United States, using resources from Future Money. He would facilitate between BitConnect and his regional promoters, communicating information and instructions.

BitConnect-related activity had already led Arcaro to plead guilty to conspiracy to commit wire fraud before the United States District Court for the Southern District of California. Prosecutors had argued that Arcaro participated in a “textbook Ponzi scheme,” which defrauded their investors of over $2 billion. In his plea agreement, Arcaro admitted to earning “no less than $24 million from the BitConnect fraud conspiracy,” which he must return to investors as part of the agreement.

The SEC also filed a civil lawsuit against BitConnect founder Satish Kumbhani in September, claiming he and others siphoned investors’ funds to digital wallets for their own benefit.

What do you think about this subject? Write to us and tell us!

This story was seen first on BeInCrypto

How to Launch a High-End Small Business

Mark Zuckerberg Takes Up MMA Amid $71 Billion Net Worth Loss

Fastenal Stock By the Numbers