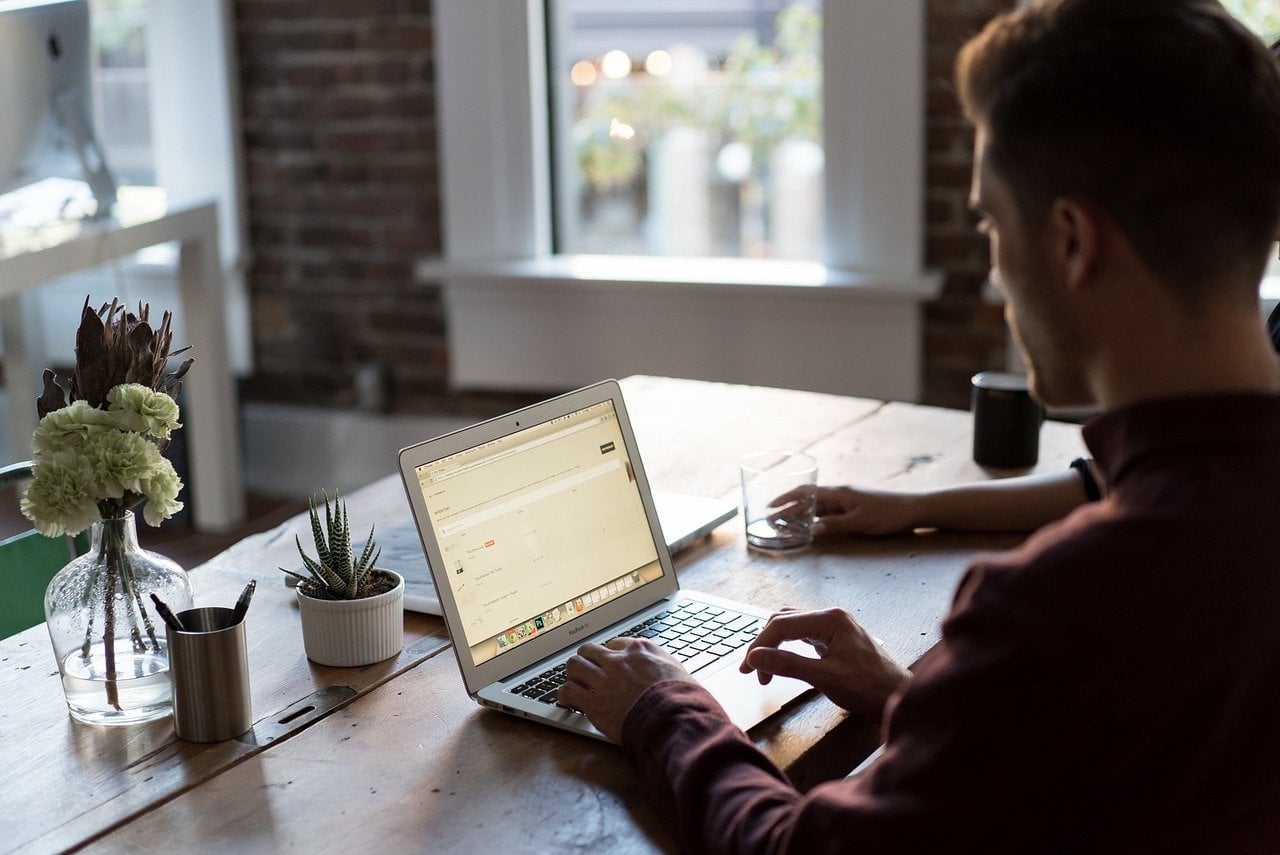 
Google – Alphabet Inc (NASDAQ:GOOGL) – was once touted as one of the best places to work given its joyful atmosphere and freedom. However, CEO Sundar Pichai had to answer an employees’ question regarding the company’s “loss of candor” and the “bureaucratic” approach implemented in recent times.

Where Has The Candor Gone?

During a year-end virtual meeting, Google CEO Sundar Pichai was faced by a critical employee question on Dory, the company’s internal system: “Are we planning on bringing candor, honesty, humility, and frankness back to Dory answers or continuing down a bureaucratic path?”

According to CNBC —which had access to the question and Pichai’s answer in audio format— the question had 673 upvotes and prompted the following response by the top executive: “It seems like responses to Dory have gotten increasingly more lawyer-like with canned phrases or platitudes, which seem to ignore the questions being asked.”

However, he addressed the issue and said: “We are obviously communicating at scale now — to over 150,000 people and particularly through the pandemic, doing it all remotely.”

“Trust and candor has to go both ways… you have to work really hard to maintain it at scale,” he said… I think it’s been super important to invest in smaller forums,” he added.

Amid the pandemic crisis —and even before— the company has implemented measures that have been questioned by the staff, like threatening to fire unvaccinated employees.

By 2019, employees told the media outlet that the company was “unrecognizable” as Google clamped hard on employee internal discussions to the point of firing those who were critical of its policies.

Communication was an aspect Pichai underlined in his response since some employees have leaked information to external stakeholders. This has prompted a different, more formal approach by the tech giant.

Pichai later said during the meeting, “I’m glad you asked the question… I would encourage all speakers to speak and say what’s on their mind. Let’s all try to do better there.”

Google is part of the Entrepreneur Index, which tracks 60 of the largest publicly traded companies managed by their founders or their founders’ families.

The growth of ecommerce in Mexico and the case of Redlemon