in Technology
Reading Time: 1 min read
A A 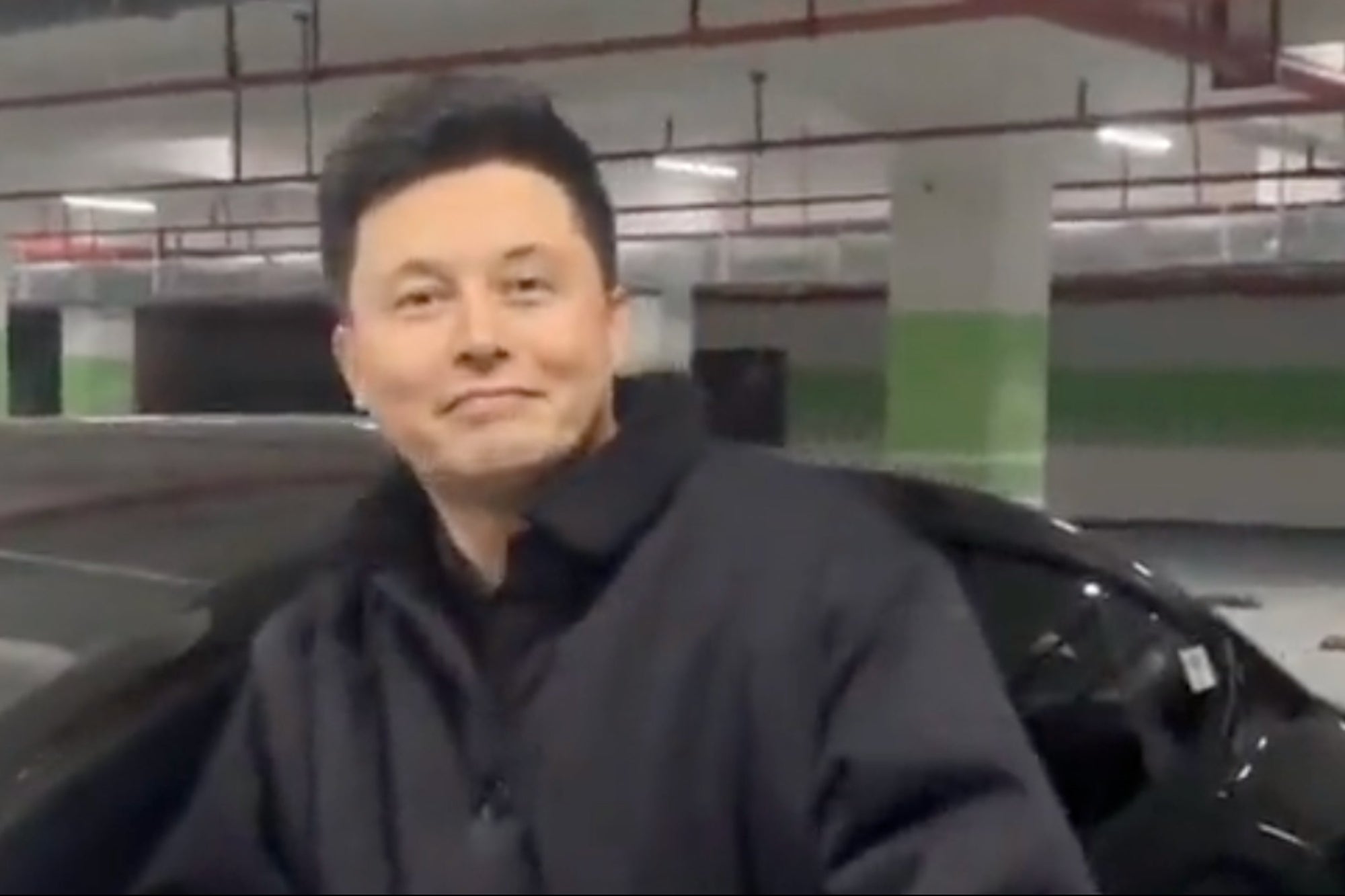 On a Chinese platform known as Douyin , which is an alternate version of Tik Tok, a video of Elon Musk’s “clone” was posted. Netizens were shocked by the resemblance between the two and the video quickly went viral. In the video, Yi Long imitates the businessman, pretending to be in an interview.

They are so similar that users of social networks began to suspect that they were images altered by the computer, a method known as “ deepfake ”. Today’s technology can make you superimpose someone’s face on a video and make it believable.

There are also certain inconsistencies in the video that can make it appear as if it is not real. You can see a desynchronization between the eyes and the mouth with the camera, as if it were delayed.

What do you think?

As hybrid and remote work entrench themselves all over the world, entrepreneurs have to prepare for the digital workplace....

Mexico is consolidated as the main entrepreneurial destination

Build Strong Relationships With Media to Build Your Brand, Too