Chip crisis, another factor that will make prices more expensive for 2 or 3 years

in Technology
Reading Time: 4 mins read
A A 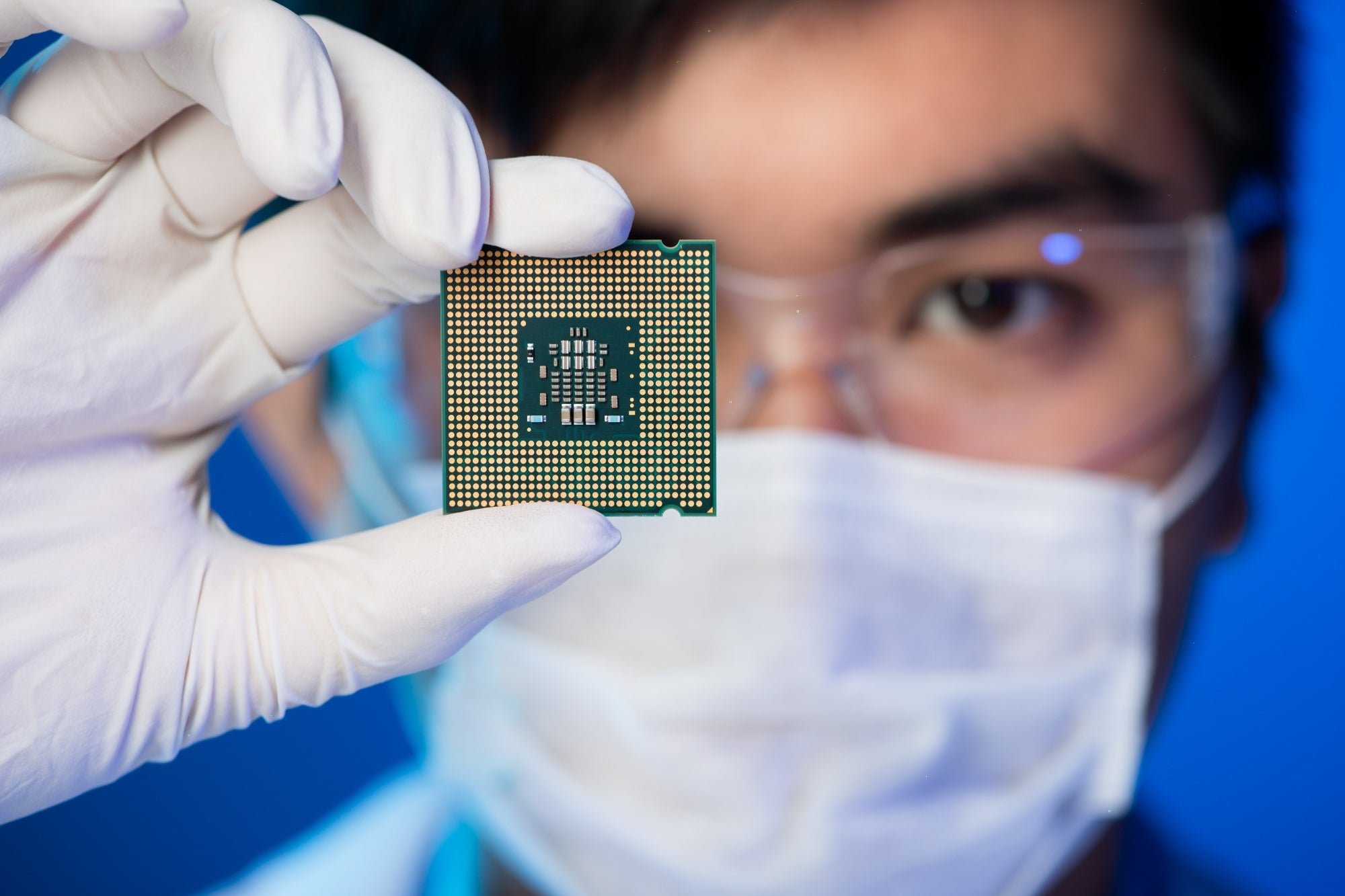 Due to the shortage of chips, this end of the year will be different for everyone in terms of purchases and gifts, and more if you are giving away or hoping to buy a gadget and even a recent car.

It may interest you: Container crisis: how will it affect you?

According to the report Christmas in question , from the Business School of the University of Barcelona, one of the most difficult products to obtain for this end of the year will be video game consoles, which in many cases have already been sold out since their launch .

The same report from the University of Barcelona reports that Apple stopped producing 10 million fewer units of its most recent iPhone, the iPhone 13, due to the fact that in the last year the delivery time of the chips they require has increased. for its funtionability.

The shortage of chips is a strong blow to the digital economy, as these devices are necessary for the operation of the automotive industry as well as a diversity of electronic items, which in turn are essential for a variety of industries to provide their services.

It may interest you: The Nintendo Switch is the latest victim of the chip shortage this year-end

Some factors that have had a lot to do with the lack of microprocessors are:

For its part, the United States occupies just 11% of the market, mainly through the company Intel, and Europe has the remaining 9%.

The pandemic: the start of the chip crisis

In the academic article The Global Chip Shortage, how did we get to this point? , Roberto Martínez, the coordinator of the Supply Chain Management Specialty at the Jesuit University of Guadalajara, explains that at the beginning of the pandemic the automotive industry anticipated a drop in sales, which is why it canceled its microprocessor orders.

With the economy rebounding during the third quarter of 2020 and vaccination, the auto industry resumed its orders for microprocessors. So, given the high demand for chips both by technology companies and automotive companies, manufacturers are being overwhelmed, which is why this crisis was generated in the production of microprocessors.

It may interest you: Nissan, Suzuki and Mitsubishi will stop car production due to a shortage of chips

Who will pay the costs of the chip shortage?

As often happens when products are more expensive, those who end up paying these prices are consumers, who will be forced to buy at higher prices, not to buy for some time or to buy second-hand, where these last two options will affect profits. of the technology and automotive industries.

The costs of both electronics that use chips and the costs of new cars, which use up to 1,400 microprocessors, are expected to rise. As for electronic devices, in some cases there have been increases of up to 100%, while in new cars it reaches 5%.

Automakers such as General Motors and Ford saw profit cuts: GM of more than $ 1 billion and Ford of $ 2.5 billion. This type of loss will affect countries like Mexico, where there are several vehicle assembly plants.

Solutions to the lack of microprocessors.

The stabilization in the production of chips and, therefore, of their waiting time, is estimated to take place until the summer of 2022, although other experts in the field estimate that the shortage of chips will last another couple of years, with which It will be regularized until the beginning of 2024.

Meanwhile, solutions must be found to help lessen the economic impact of this crisis, so Roberto Martínez proposes at least some actions to achieve this goal:

1. Map the current state of the supply chain.

2. Identify the most serious risks. In the case of the current shortage of chips, the risk is the miniscule number of suppliers of this product.

3. Look for alternatives to the risks detected. For example, a solution to the shortage of chips is to find another supplier closer, even if the costs are more expensive.

Should You Attend a Retreat or a Mastermind?

Looking for Your Next Breakthrough Idea? Try This Unique Method to Find Inspiration.