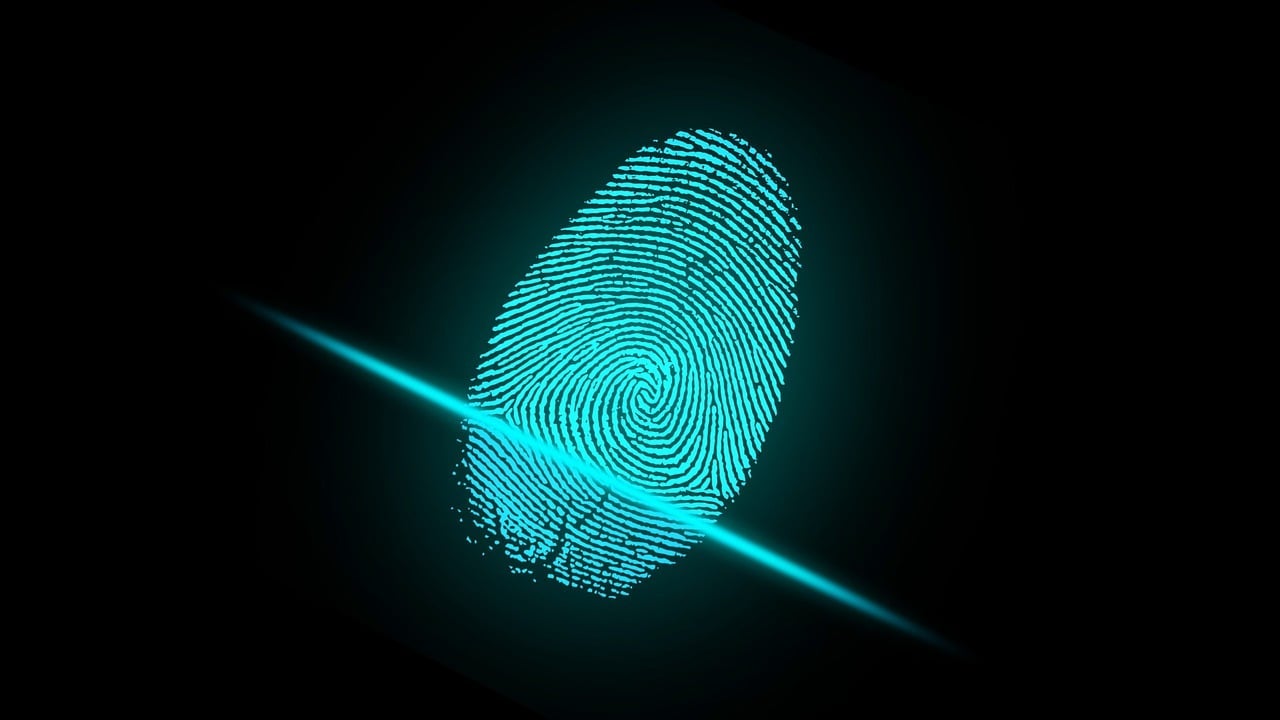 
Amazon Inc (NASDAQ:AMZN) was sued over unlawfully collecting facial geometry scans of its workers at fulfillment warehouses in the U.S. The scans were part of the company’s COVID-19 health check procedures.

As reported by Reuters, the e-commerce giant tried to persuade a federal judge in Illinois to toss a lawsuit accusing Amazon of gathering facial data without consent, in violation of the Illinois Biometric Information Privacy Act (BIPA).

However, U.S. District Judge Mary Rowland in Chicago brushed off the class action on Monday. The lawsuit was filed by a former employee of the company, who felt that privacy had been infringed.

Amazon is not the first company to face similar lawsuits in the state, as biometric privacy legislation in Illinois is believed to be very strict.

The employee said Amazon did not have an essential publicized data retention plan.

Law in the state of Illinois forbids private companies and institutions to gather biometric data from unsuspecting citizens “in the state or online, no matter where the business is based.”

Further, companies cannot sell, transfer or trade the data, as people in Illinois can sue for suspected violations, “which has sparked hundreds of David-and-Goliath legal battles against some of the world’s most powerful companies.”

Other companies facing lawsuits on the same grounds as Amazon include Google —Alphabet Inc (NASDA:GOOGL)— Apple Inc (NASDAQ:AAPL), and McDonald’s Corp (NYSE:MCD), which is accused of recording the voices of some drive-thru clients to identify purchasing patterns.

“In court papers, Amazon, Apple, and Google denied any violation of Illinois’ law, maintaining that privacy disclosures were provided to all users,” according to Reuters.

In the past, stunning settlements have also been reached by some other big tech firms. In 2020, Facebook —Meta Platforms Inc (NASDAQ:FB)— settled for $650 million after facing accusations of collecting millions of facial photos without consent.

Amazon, Google, and Meta are part of the Entrepreneur Index, which tracks 60 of the largest publicly traded companies managed by their founders or their founders’ families.

LinkedIn Co-Founder Reid Hoffman on Innovating for an Uncertain Future

6 Ways Music Can Supercharge Your Productivity