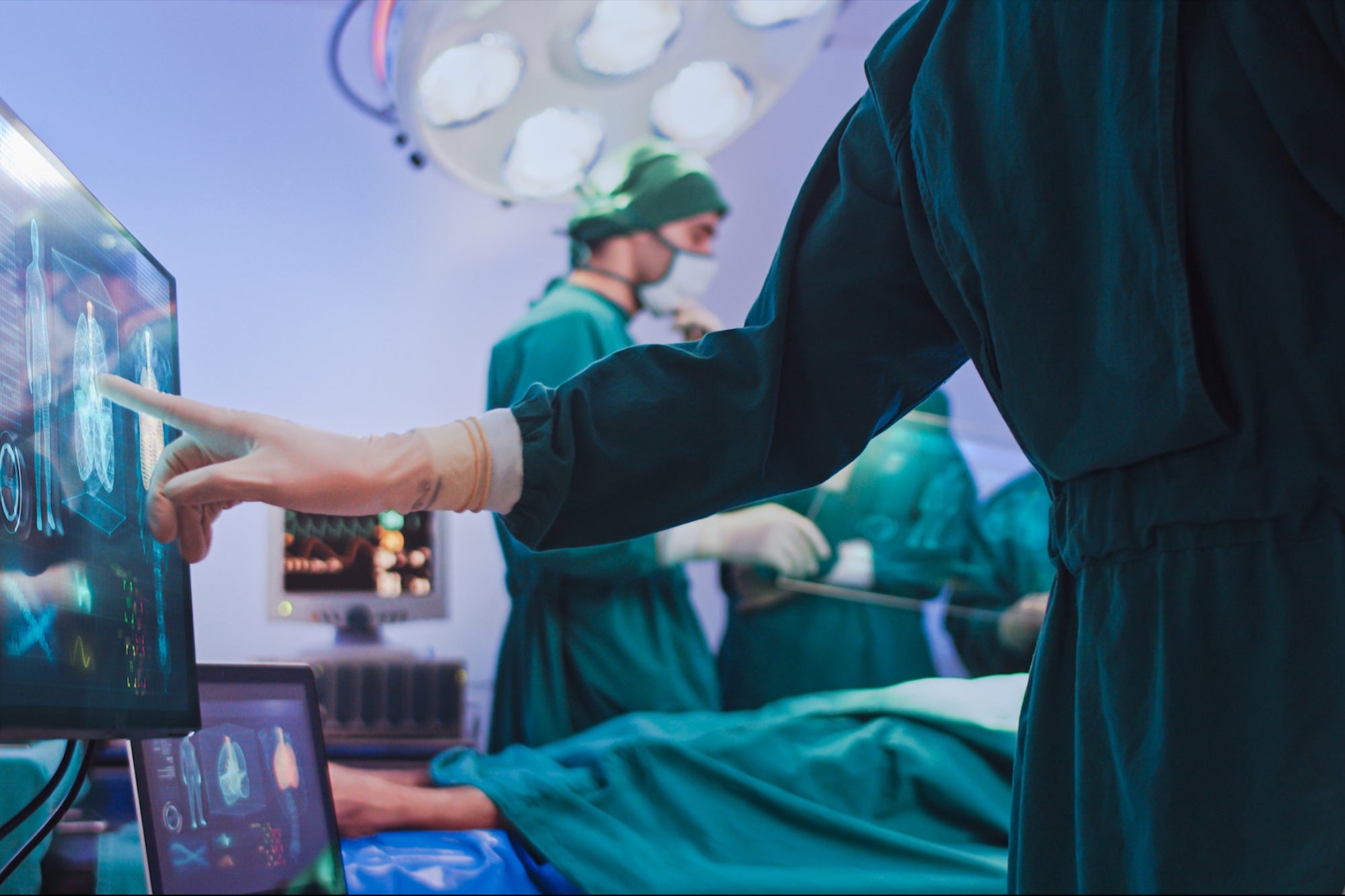 
Artificial intelligence has infiltrated countless industries — from AI-powered art to language processing. Now, AI technology might have promising potential for the medical world.

At the annual meeting of the Radiological Society of North America, researchers shared preliminary findings on the use of artificial intelligence in predicting the 10-year risk of death from a heart attack or stroke — all with a single chest X-ray.

The researchers used about 150,000 chest X-rays to train AI to recognize risk patterns associated with severe cardiovascular events. They then tested the technology on about 11,000 people and found a “significant association” between real-life cardiovascular events and risks predicted by the AI.

Related: How Technology Can Help Overburdened Doctors and Combat the Great Resignation in Health Care

The AI program implemented by researchers used the same data points, and results suggested that the technology is just as efficient as traditional radiology. Dr. Jakob Weiss, lead researcher and a radiologist affiliated with Massachusetts General Hospital and the AI in Medicine program at Harvard Medical School’s Brigham and Women’s Hospital, told CNN that not only did the AI yield similar results to the conventional radiology reading, but it sometimes picked up on things that were missed.

“Let’s say there’s increased blood pressure or cardiac failure — these are findings that we can pick up in a normal chest radiograph as well,” Weiss told the outlet. “But I think a lot of the information captured or extracted is somewhere embedded in the scan, but we can’t make sense of it as traditionally trained radiologists as of now.”

The research is still in its early stages and has yet to be submitted for medical journal publication, but results thus far have been promising.

Related: Meet the Japanese Robot Who Stocks Drinks at the Corner Store

Even the Best Media Pitches Can Fail. Here's How to Avoid It.