After A Torrid 2021, These Are The Issues Meta Needs To Fix 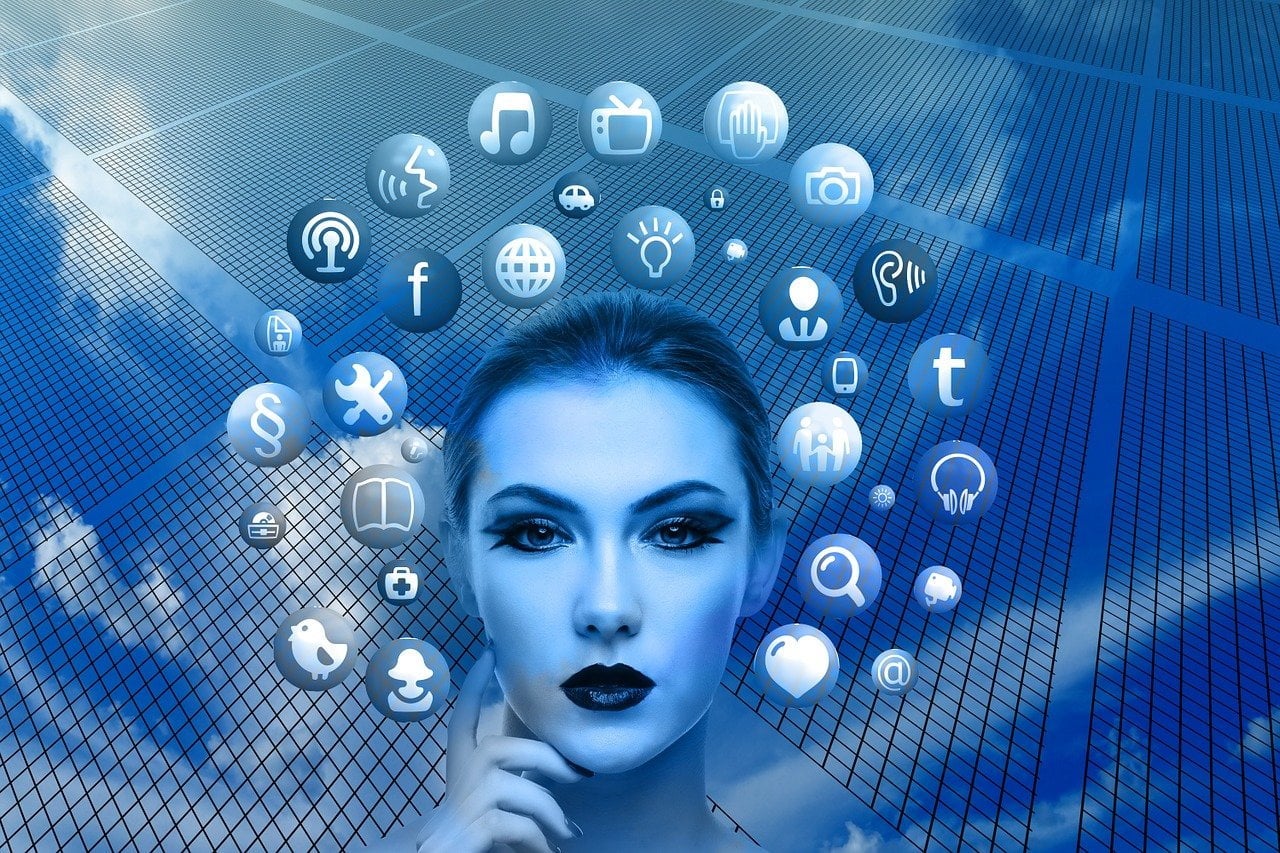 
This year has been perhaps the most eventful one in the history of Meta Platforms Inc (NASDAQ:FB), former Facebook. 2021 was a rollercoaster of events in which the company generated headlines galore and was more exposed than ever.

Amid political scandals, internal leaks, a brand change, and a historic service outage, Meta seems to have a lot to change ahead of 2022. The Guardian interviewed a bunch of experts and activists on the pain points the company needs to address and the possibilities.

Meta —along with all of the big tech companies— was constantly under bipartisan fire in the U.S. as Facebook lacked strength and consistency when it came down to clamping on user posts on the platform.

Part of that leniency stems from Section 230 of the Communications Decency Act, “which protects Facebook from lawsuits if users post anything illegal.”

Rashad Robinson, president of the civil rights group Color of Change, says: “I believe that there needs to be a removal of the Section 230 immunity when it comes to paid advertising and when it comes to things that are connected to product design.”

Matt Stoller, research director at the American Economic Liberties Project, also says that Meta’s unchallenged power is the greatest threat to democracy, as Zuckerberg is “operating like a sovereign… And that’s what a monopolist is. Somebody who has control, governing power over a market.”

In that regard, Stoller says, the solution is to “break up” the company and bring charges upon Zuckerberg for fraud and insider trading.

Fixing It From Within

Whistleblowers have revealed Meta’s vulnerabilities, and “The solution is empowering integrity professionals who deal with issues such as trust, security and detecting fake activity,” according to Sahar Massachi.

“One way to think about this would be to actually put integrity and growth on the same level within the company,” Katie Harbath, CEO of Anchor Change, says.

The company could also benefit from opening up to researchers analyzing how Facebook and social media affect society. Meta should commit to providing sufficient and accurate data and to behaving differently.

5 Reasons to Add TikTok to Your Content Marketing Strategy