3 Traits Women Who Break the Glass Ceiling Have in Common

in Starting a Business
Reading Time: 3 mins read
A A 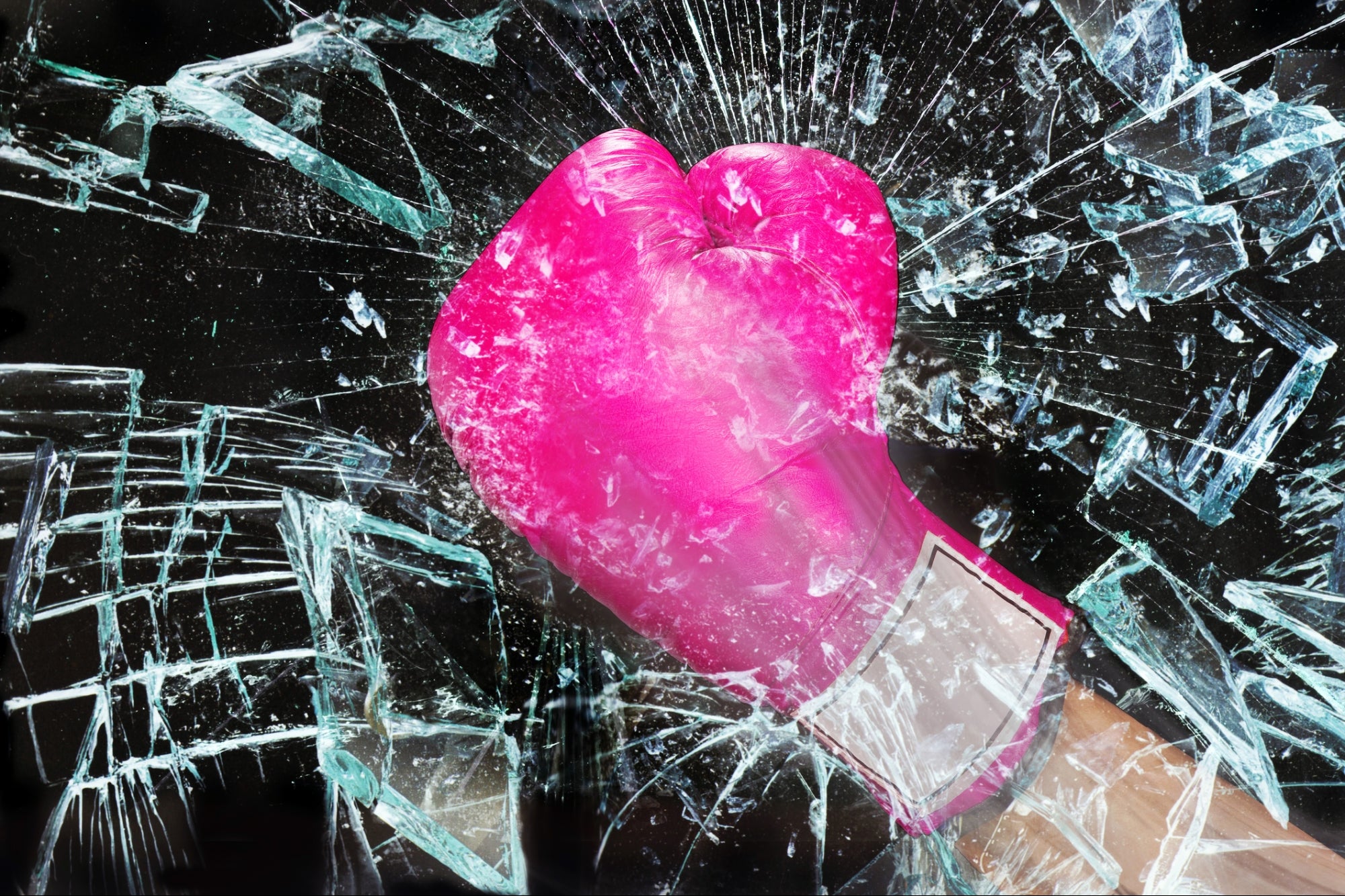 Over the last few years, we’ve seen more women than ever rise to the top and smash through barriers that might otherwise have held them back. According to Fortune, the number of women running Global 500 businesses is at an all-time high, and women-owned companies now account for 42% of all businesses in the U.S. — bringing in a whopping $1.9 trillion in annual revenue. While we still have a long way to go, especially when it comes to women of color (who only account for 23% of revenue, despite constituting 50% of the ranks of women-owned businesses), it’s becoming increasingly clear that the future of business is increasingly female.

What do these high-achieving people have in common?

1. They turn off the noise

As a female business owner who built a seven-figure law firm, one of the most important skills I cultivated early on was tuning out the opinions of others. When I started practicing law, the amount of negativity I faced was staggering. I was told I couldn’t write, that I wouldn’t be successful… and upon leaving “big law” to start my own firm, just about everyone thought I was crazy. If I had listened to all of this, my achievements would likely have been dramatically lessened, which is why it’s so important for women intent upon breaking the glass ceiling to ignore the noise. Pay no mind to the haters and naysayers and to those incessantly telling you how you “should” do something. Also, be mindful of the self-doubt that you’ll inevitably experience, and get practiced at attenuating it. Instead, learn to dial in your focus; don’t let yourself get distracted by what other people are doing. Focus on yourself instead.

Related: Are We Women the ‘Imposters’ Many of Us Think We Are?

Right now, it’s easier than ever for women to start new businesses and thrive in the workforce. Flexible work offerings mean it’s cheaper to create an enterprise in industries that formerly required astronomical start-up costs, which is a huge boon for female entrepreneurs.

Back in the ’90s, I started a law firm from my kitchen table, which definitely wasn’t the norm. I didn’t have an assistant or paralegal and had a baby who barely slept, but was determined to do things differently. Embracing flexibility turned out to be what made me successful; I was able to work from home, putting in odd hours while taking care of an infant, and built a successful business on my terms. As it grew, that flexibility continued; we introduced flat-fee pricing instead of a billable hours structure, and focused on building relationships with clients instead of hitting hourly quotes. In time, the firm grew so much that we ran out of space, and — instead of dumping a million dollars into a new office —transitioned to a hybrid work model that saves the business money while giving employees more freedom and control over their work.

Most women who succeed know that flexibility matters, and recognize that there is more than one way to do things. Instead of fixating on the “right” path, sometimes it’s better to do what’s right for you.

3. They get out of their own way

One of the biggest myths in business is that an unwavering focus on competition is vital. For me, ignoring it was far more impactful. I truly believe that there is enough work for everyone, and women who embrace this sense of community tend to thrive.

When I first started doing media interviews, I almost turned down an opportunity with one of my local media networks because I found out one of my competitors had already done one there. Part of me thought, “Why bother? Is there even room for me?” Instead of backing out, however, I decided to ignore the competition and show up for myself. The result was that I did a fantastic job and wound up outpacing that competing firm.

The lesson is: don’t fall into the common trap in which entrepreneurs cling to work because they’re afraid of losing an opportunity, or of giving it to their competition, or of not hitting revenue targets. If something isn’t right for you, that’s okay. Don’t be afraid to refer things out, and don’t feel pressured to say “Yes” to something just because an opportunity arises.

Instead of worrying about who your competitors are and what they’re doing, focus on you and your business. Where do you shine? What do you bring to the table? Double down on those things, and the rest will fall into place.

This Ex-Navy Drone Operator Is Now Working with Lizzo

Back in 2018, Taylor Character, aka HoneyLuv, was operating drones for the Navy at a base in Malibu, California."Being...

What to Do When Your Startup Fails

5 People You Need on Your Team To Start a Business

Starting a business can be a lengthy and challenging process. As a commercial real estate broker, I see companies...

The Business of Care

You're reading Entrepreneur India, an international franchise of Entrepreneur Media. After losing her husband to the second wave of...

Will a Professional Mermaid’s Business Idea Sink or Swim?

You never know who will walk (or swim) through the doors of Entrepreneur Elevator Pitch. Check out episode six...

Free Webinar | January 19: What You Need to Know About Buying a Franchise in 2023

The markets are changing as we head into the new year. But one thing is clear—the franchise industry is...

Marvell Technology (NASDAQ:MRVL) a Buy After its Marvelous Q3

How to Build True Resilience Amid a Changing Business Landscape