Everything You Need to Know About Facebook’s New Metaverse

in Social Media
Reading Time: 4 mins read
A A 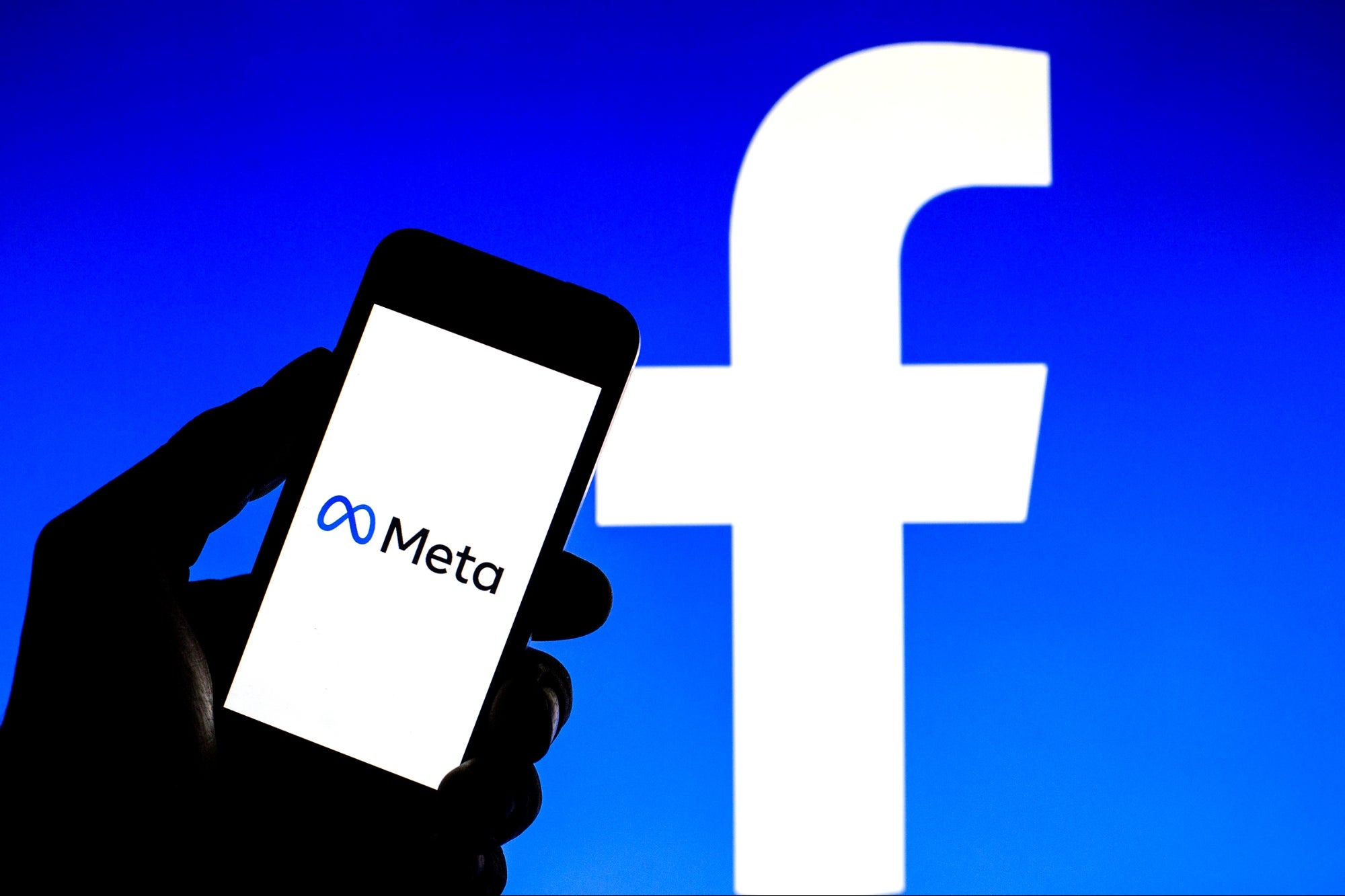 The Facebook platform alone (never mind WhatsApp and Instagram users) sports a global audience of 1.9 billion people monthly, according to the company’s own figures — not bad at all for a project that was founded in a college dorm room at the turn of the century. But even a casual glance at the headlines of late makes plain that Mark Zuckerberg’s brainchild is going through something of a rough patch, to put it mildly. Since the 2016 election, people have been paying closer attention to how it spreads information, not all of which is true, and a great deal of which is arguably engineered to amplify divisiveness. Both public and private sector inquiries have included attempts to determine roles the company has in influencing not only our personal lives but also politics. The brand has seemingly become mired in issue after issue — likely one motivating force behind chairman, chief executive officer and controlling shareholder Zuckerberg’s newfound appetite for change.

As explained in a detailed virtual presentation of the concept (and as a corollary to a company name change to Meta), an adapted platform, the “metaverse,” is an “immersive internet experience” that leverages traditional social media, augmented reality, and similar technologies to create an online existence that is just as “engaging as your real one”. The company adds that the result will be a “world of endless, interconnected virtual communities” where people can meet one another, work together, play games and more, using technologies like virtual reality headsets and AR glasses. During a two-hour presentation on the potential of the metaverse earlier this year, Zuckerberg explained that it was intended to be “the next evolution of social connection” — virtual and engaging spaces where people could socialize with one another, learn together, and interact in new ways.

Soaring rhetoric, to be sure, but Meta is hardly the first company to go public with these types of lofty goals. Some may remember Second Life, an application from Linden Lab that allows users to create a virtual avatar for themselves that they could then use to interact with an online world. Similar in concept to a traditional MMORPG, or “massively multiplayer online role-playing game”— in that users from all over the world could interact with the same environment — it launched in 2003 and continues to be used by hundreds of thousands of people, but has never achieved stratospheric success.

There was no “story” to Second Life or goal that had to be accomplished: the fun was interacting in a way that users didn’t have the opportunity to in real life. The metaverse to wants to take things to the next level. Its origins date to 2014, when the company purchased Oculus for $2 billion. Even at that time, Zuckerberg had predicted that his social media empire would eventually transition into a company where people would not just interact with friends online in a passive way by posting messages or pictures, but by creating experiences and adventures that weren’t possible in real life.

The metaverse concept is the logical extension of that idea, and without question, it’s one of the most ambitious projects of its type to date. People will have virtual office spaces where those working from home can gather and still have a sense of community, for example. They will also have virtual homes where they can host online friends. They can play games, attend concerts, travel to cities that may otherwise be unreachable, among other experiences.

Related: Would you like to work in Meta? Zuckerberg’s company announces 3,700 job openings

There are however, those who are wary and/or doubtful of the platform, among them those who insist that its announcement (and company name change) was strategically arranged to divert attention from the multiple scandals the company is facing. This contention could be supported by one of the statements from onetime Facebook employee and whistleblower Frances Haugen, who detailed that the company playbook essentially boiled down to: “If you don’t like the conversation, you try to change the conversation”. Whether potential users will thrill to the idea or not, the metaverse seems an aggressive attempt to accomplish precisely that.

Equally important to consider are privacy-related concerns. Users already trust the company with an enormous amount of their data. If they essentially begin “living” their lives in a virtual realm, how will that information be protected… how will those experiences be kept away from people who wish to do others harm? This is a complicated question that doesn’t have an easy answer yet, and it’s fair to say that given Facebook’s current reputational tarnish, the public is entitled to less than stellar safety confidence.

Regardless, this is unquestionably an exciting concept, and one that was going to arrive at some point — and from some company — whether we were collectively ready for it or not. And in addressing some key needs, the timing seems right. In 2019, people may have looked at the idea of using augmented reality for virtual interactions and digital collaboration as a needless lark. Now, after spending so much time stuck at home thanks to a still-ongoing pandemic, we’ve all become more comfortable with virtual interactions — consider it perfectly normal to “work” with people we’ve never actually met. Now, thanks to the metaverse, this may become the way a great many more things in life are done. Whether or not that’s ultimately a good thing remains to be seen, but it seems inescapable.

5 Simple Ways to Earn Social Proof as a Young Entrepreneur

Can you make it as a business in today's world without tons of reviews? The answer is yes, but...

Sebi Is Working On Guidelines For Finfluencers On Social Media

You're reading Entrepreneur India, an international franchise of Entrepreneur Media. The market regulator Securities and Exchange Board of India...

This Tool Is the Key to Enhancing Your Social Media Presence

Any marketer knows that social media is fertile ground for effective brand promotion and lead generation. A well-built business...

Rajasthan Startup Policy ’22 Gets Approval, To Be Launched By Nov 13

You're reading Entrepreneur India, an international franchise of Entrepreneur Media. The Rajasthan government has approved the new Rajasthan Startup...

4 Creative Side Hustles To Combat Inflation

Millennials and Gen-Zs might love avocado toast and soya lattes. Still, their spending habits are no longer bearing the...

What Is Medigap Plan K? What You Need to Know

The Branding Secret Lyft, Southwest and Starbucks Use That Your Business Should Too

I Was a Refugee From Post-WWII Europe. Today, My Green Card Reminds Me That My Success Was Never Guaranted.