‘What’s the Dumbest Idea You Can Think of Right Now?’

in Marketing
Reading Time: 1 min read
A A 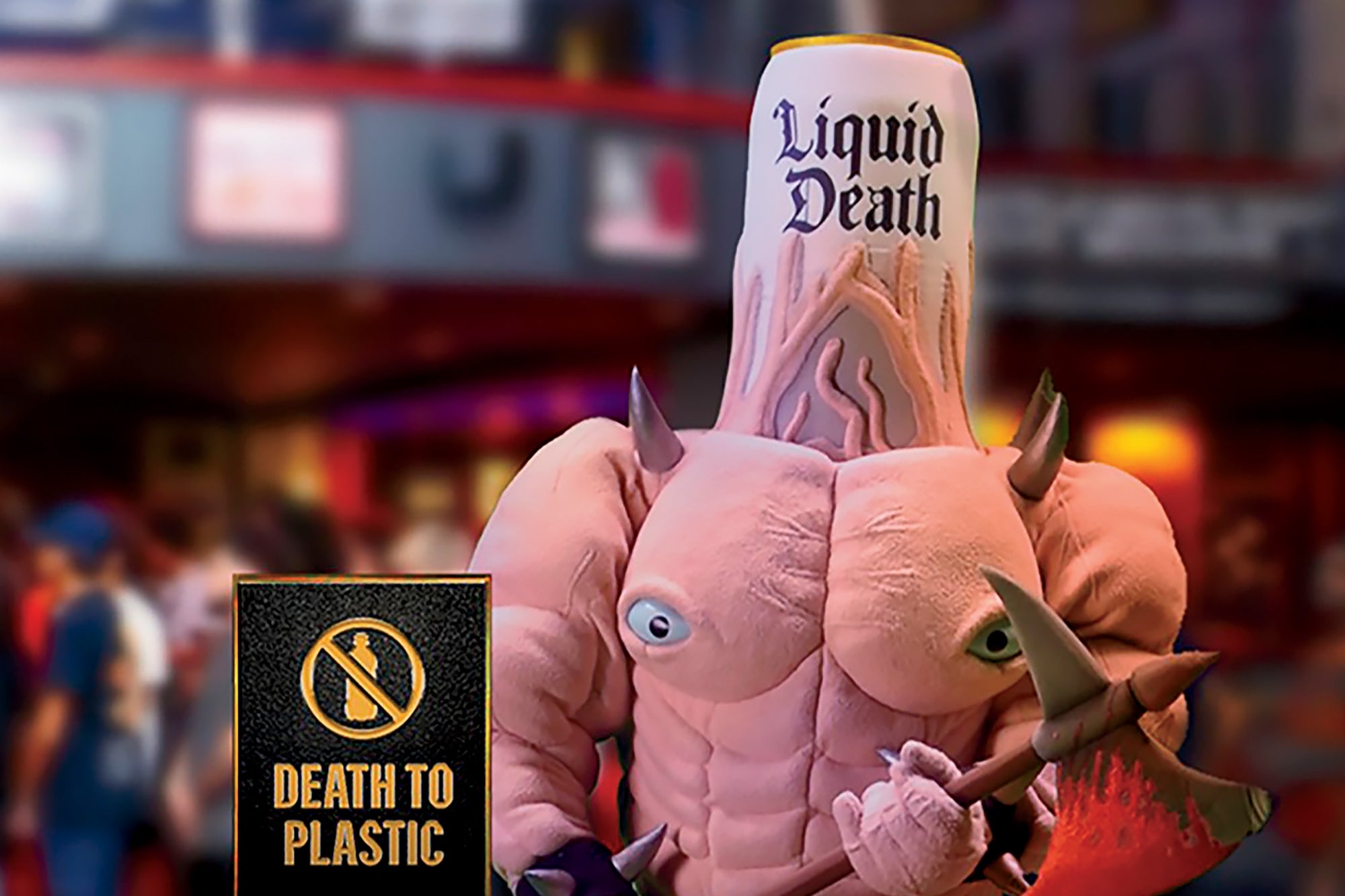 
Water is the basis of life: It grows plants, it constitutes up to 60 percent of the adult human body, and we can’t go longer than about three days without drinking it. So Liquid Death is probably the last thing you’d think to name a water brand.

That’s exactly why former marketing creative director Mike Cessario founded the canned-water company Liquid Death in 2017. He abides by a habit of asking, “What’s the dumbest idea you can think of right now?” That practice sparked an idea for packaging water differently than anyone else: in a can with a skull on it, emblazoned with the punk slogan “Murder your thirst.” Cessario’s contrarian branding has earned flustered press, a deep degree of street cred, and a lot of social followers — more than half a million on Instagram and nearing a million on TikTok. It has also led the company to become a top-selling water at Whole Foods and Walmart in just a few short years.

You're reading Entrepreneur Middle East, an international franchise of Entrepreneur Media. As a restaurant owner, it is crucial that...

How To Utilize PR During A Recession

The economic climate is, unfortunately, uncertain.Many public relations and marketing firms are anxious about their futures in light of...

Don’t Cut This Budget During a Bear Market

When stock prices drop by 20% or more from their recent highs, we enter what's called a bear market....

Why Building Customer Trust Is Even More Important During Economic Hardship

Consumers and businesses are experiencing a major trust disconnect. When asked for PwC's 2022 Consumer Intelligence Series Survey on...

The 4 Principles of Onboarding for Product-Led Growth Platforms

As the product-led growth (PLG) motion becomes increasingly more popular, the process will mature as will the strategic process...

Three Industrial Stocks That Can Weather a Stormy Recession

In Uncertain Times, the Best Strategy Is Adaptability