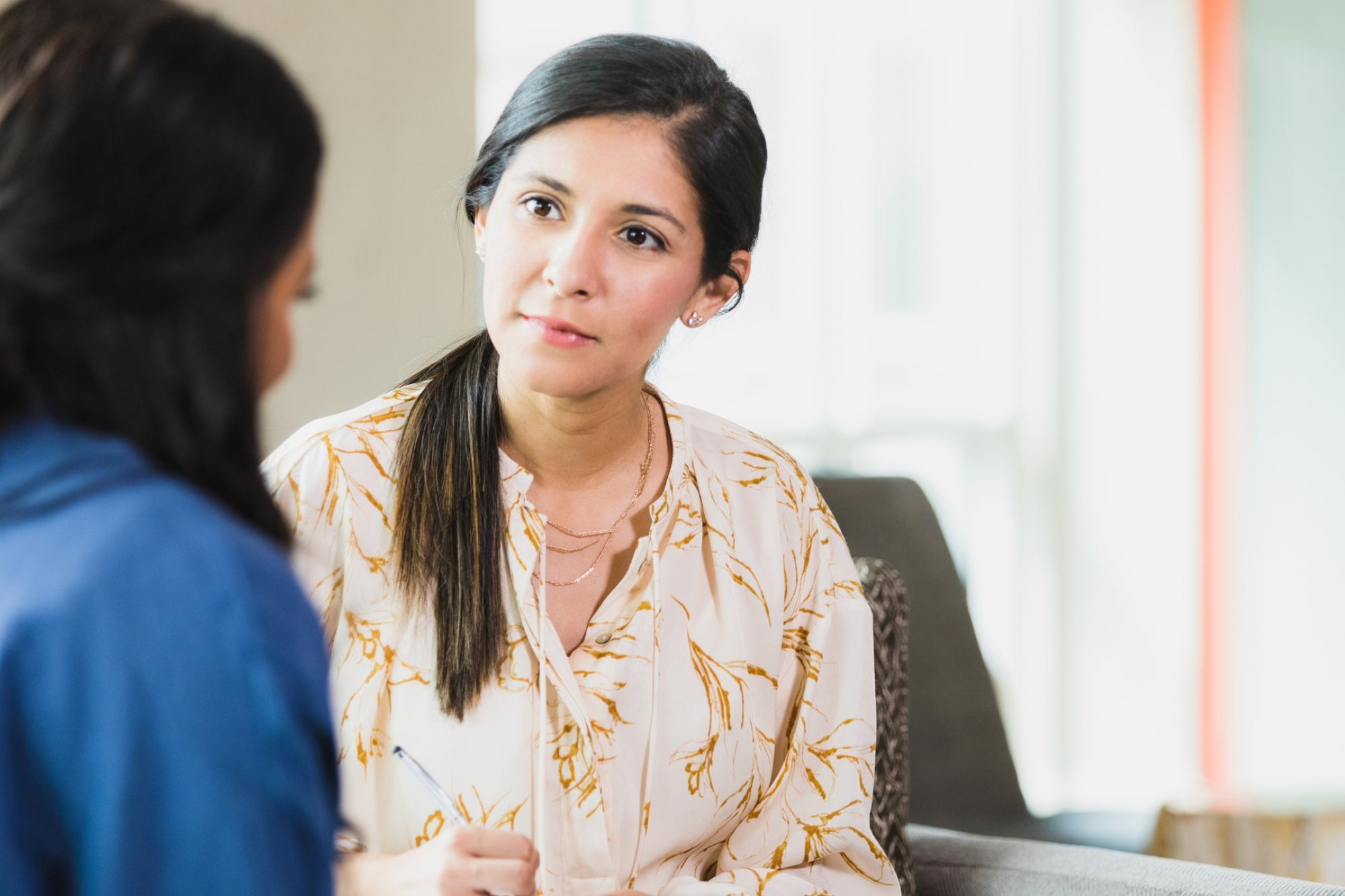 You’ve heard by now how Better.com CEO Vishal Garg recently laid off 900 employees over Zoom, right before the holidays. The backlash was swift and fierce from the staff, stakeholders and public at large — and rightfully so, with the media piling on. And it all came down to one element: Garg lacked empathy.

I recently took on a project with another company that needed to lay off a significant portion of its staff due to an acquisition. The company retained my PR agency to help it navigate the crisis that Better.com and Garg are now experiencing: backlash from lack of sensitivity. Luckily, this client had the foresight to spend time before the layoffs thinking about how to convey this news to its team, ultimately helping us mitigate negativity.

Lead with empathy — don’t forget the human aspect of layoffs

Our advice then remains the same now: First and foremost, lead with empathy. So often, the C-suite may think with only its business brain: Revenue down plus costs up equal staff reduction. And while that may be the dismal reality, if those in leadership forget the human aspect of layoffs, they’re going to have a much bigger problem than a struggling business. They’ll have a PR problem that requires swiftly shifting into triage mode.

Why Garg and his team chose to conduct these layoffs so close to the holidays is a mystery. We only have a couple of weeks between now and Christmas. Even if the news were delivered on Monday, January 3, that would have been infinitely better in leading with empathy. Even if those laid off get decent severance packages, a blow like this so close to the holidays is sure to dampen anyone’s holidays, hurt existing staff morale, elevate negative feelings and cause a PR backlash.

Related: ‘I Blundered the Execution’: CEO Issues Apology After Brutally Laying Off 900 Employees

When delivering bad news — though I understand with remote work that Zoom may seem like the best option — there are other paths to consider. My recommendation would have been to speak to teams in smaller groups. Of course, this would require much more time and effort on the part of Garg, but it would have been time well spent. Smaller forums where perhaps there is a time for questions from the impacted staff would demonstrate that Garg cares for his team and wants their voices to be heard.

PR isn’t ER, but it does require putting yourself in the shoes of those you are impacting. Doing so helps you retain an image as a good businessperson and a good human too. And with so much stress and uncertainty over the past two years, having a compassionate leader — even when that leader is required to deliver bad news — is what prevents a PR nightmare and lets you rest easier at night.

Related: The Best Leadership Advice We Heard in 2021

Once upon a time, protecting the wellbeing of employees might have been viewed as a luxury for a few...

Ask Yourself These 5 Questions to Make Better Decisions

According to the 2019 Nobel Prize winner in economics, Daniel Kahneman, all decisions are made with partial information due...

Your Team Has Natural Talents. Here’s How to Unleash Them.

I spend a lot of time working with my dogs. As I learn more about each breed's personality, it...

Behind the Review host and Yelp's Small Business Expert, Emily Washcovick, shares a look at this week's episode of...

3 Critical Lessons When Changing Your Business and Journey

Leadership isn't easy, nor is entrepreneurship. Bringing a new idea or concept to market is a dream for many,...

You're reading Entrepreneur Middle East, an international franchise of Entrepreneur Media. Working with governments and policymakers to advance sustainable...

10 keys to get the "juice" out of your LinkedIn profile

What Your Parents Never Taught You About Money