Ever Wonder Why Netflix Rarely Has Streaming Issues? 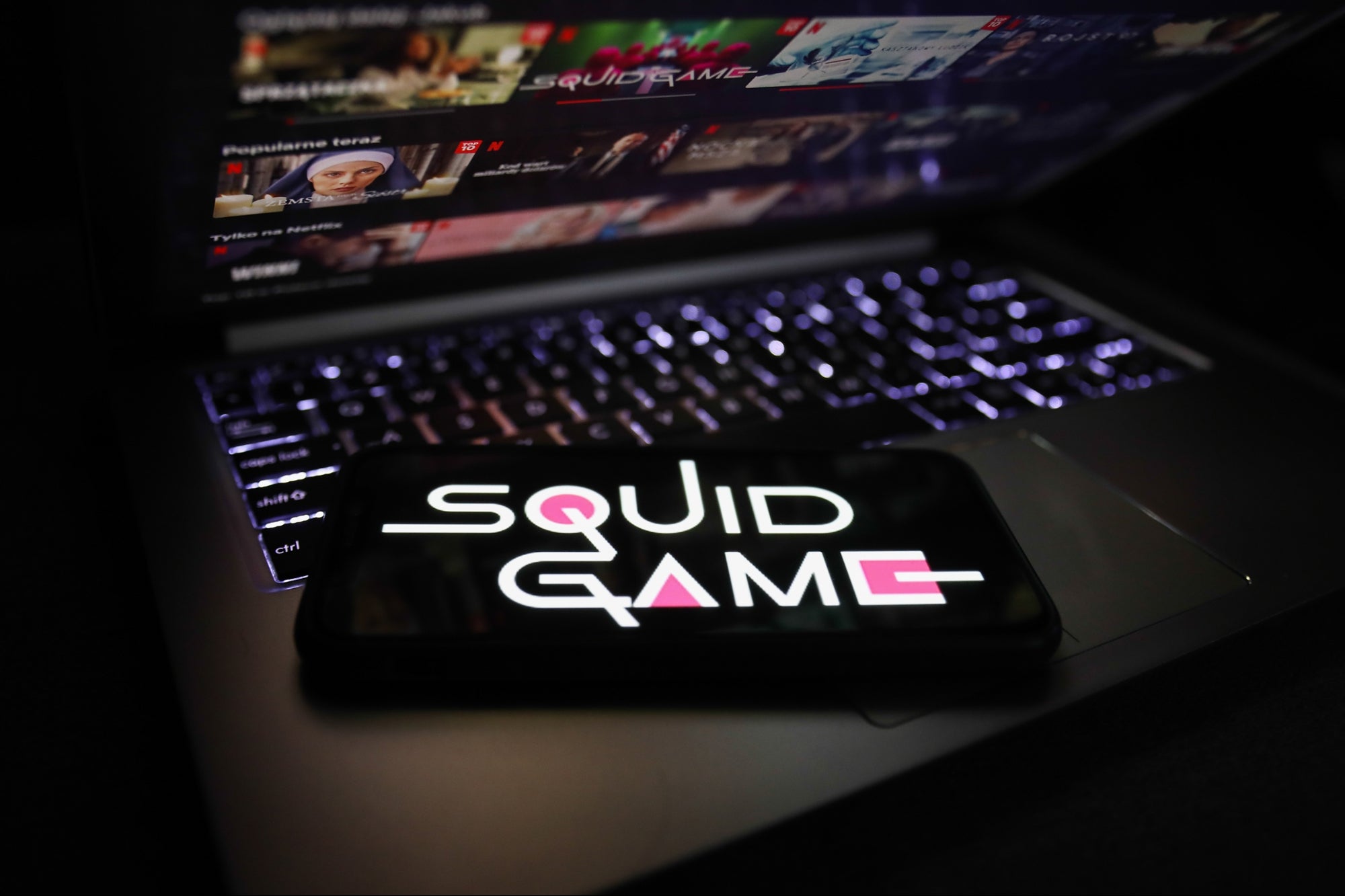 I thought Squid Game was kind of overrated, but clearly I’m in the minority. Apparently hundreds of millions of people watched the Netflix show and most loved it. I read lots of reviews and opinions about the Korean hit. But one thing I didn’t read about: streaming problems.

Which made me think: Why is that? I’m a big Netflix watcher, and I rarely have streaming issues from the service. Why is it that, particularly in a world where many subscribers of popular services from Disney to HBO Max complain about buffering delays, download problems, application errors and grainy pictures, but not so much Netflix? Well, there’s a big reason.

According to this great article from Catie Keck at The Verge, Netflix has spent 10 years investing in its infrastructure. And at the heart of its infrastructure is a simple, yet critical strategy: If you really want your customers to be happy, then get your product (or service) as close as possible to them.

Related: Want to Know The Best Place to Find a New Employee?

According to Keck, Netflix’s content distribution system — called Open Connect — is “specifically built to deliver its TV shows and movies” by “giving internet service providers physical appliances that allow them to localize traffic.” The company has put 17,000 servers at internet service providers in 158 countries. They then ship multiple copies of their shows to these servers based on their projections of viewer demand. By getting its product, i.e. shows and movies, out to its distributors, the company is “creating less strain on networks by eliminating the number of channels that content has to pass through to reach the user trying to play it.”

Netflix’s competitors mostly don’t do this.  They rely on third parties to deliver their content, which means that that a customer’s internet service provider has to “go through a peering point and maybe transit four or five other networks until it gets to the origin, or the place that holds the content,” Will Law, chief architect of media engineering at Akamai, a major content delivery network, told The Verge. All of this creates potential bottlenecks and slowdowns. The same kinds of bottlenecks and breakdowns caused by road traffic, weather, airport delays, Zoom disconnections and delivery drivers misreading a map.

In effect, Netflix has solved the supply chain problem for its customers by making sure products can be accessed through their local distributors. What they’re doing is what every business should be doing: building an infrastructure that maximizes deliverability and that overcomes the problems presented by this country’s complicated and antiquated networks.

Because the key to great service is putting your product (or service) as close to the customer as possible. It’s why Amazon has thousands of warehouses around the country. It’s why 90% of the population lives within 10 miles of a Walmart. It’s why accounting and law firms have regional offices. And it’s why Netflix rarely has a streaming problem.

Related: This Is Why My Dad Always Had a Full Tank Of Gas In 1973

This is why so many business customers still prefer to work with local businesses. Even with the internet, the remote working, the online tools and the “metaverse,” physical geography still prevails; people want their products and services to come to them quickly.

Does this mean your company must spend billions to build an infrastructure like Netflix? Hopefully not. But it should motivate you to identify your largest customers around the country and ensure that you’ve got your products and services located as physically close to them as possible. By doing so you’ll ensure that they’ll get the fastest response to their demand — and their problems. Or, in my case, the next episode of The Great British Baking Show streamed without interruption or errors.

Life in business is a never-ending series of ebbs and flows. The moment we learn to surf one wave,...

4 Ways Black Diversity Leaders Succeed, and How Executive Peers Can Make Sure They Do

In a previous article, I explored several reasons Black diversity officers struggle and how their CEOs can help. That...

Ask Yourself These 4 Questions to Find Your Dream Job

Countless clients, colleagues and friends have said something like this to me: "My job is good; not great. It...

Building the foundation for digital commerce

You're reading Entrepreneur India, an international franchise of Entrepreneur Media. Taking into consideration the roles T Koshy has played...

Cigna (CI) Outpaces Stock Market Gains: What You Should Know

Broadband and Fiber are the Future, So What?