in Leadership
Reading Time: 4 mins read
A A 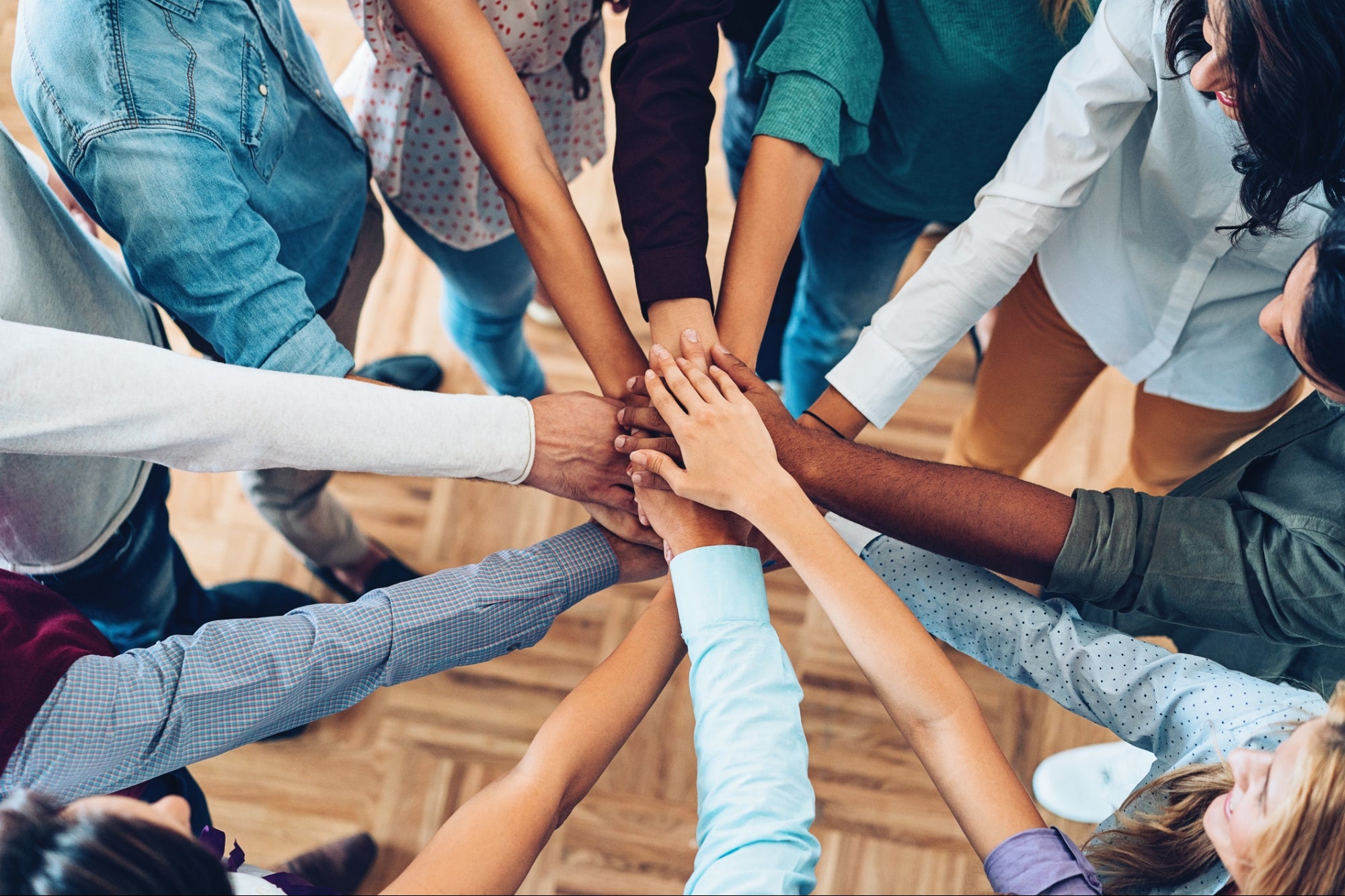 As an entrepreneur, I am always interested in how the best people in business think and act – especially self-made billionaires. I couldn’t fathom how it is possible to create wealth going into billions of dollars in just one life span. I made myself on the journey to discover the secret of billionaires’ phenomenal business performance, to answer the question of what in their personalities made them so extremely successful.

I spent six years of my life traveling the world, meeting and interviewing some of the wealthiest people on the planet, all of them self-made billionaires. Today I know and have interviewed 36 self-made billionaires from different countries, cultures, religions, industries and age groups. I have published the results of my research in the book The Billion Dollar Secret.

One of the most common misconceptions the public has about the rich is that they became rich by making others poor. This zero-sum game mentality is a fallacy and detrimental to a person’s own progress in life. In the real economy, you can only become a billionaire if you create enormous value for others. The picture of the economy as a constant size pie that everybody competes for and tries to get a bigger share of is utterly wrong.

In reality, the greatest fortunes are created by enlarging the pie. You become sustainably wealthy, by creating wealth, not by taking away wealth from others. During my research, I stumbled upon a phenomenon of billionaires not only creating great value for others but also making other people into millionaires and even billionaires.

Let’s take N.R. Narayana Murthy, the creator of Infosys, one of the largest software companies in the world. Infosys was founded out of India, one of the world’s poorest countries, and created hundreds of thousands of very well-paid, high-standard jobs for over 220,000 employees — more than Google, Microsoft and Apple together. When you count the families of these employees, Infosys provides a livelihood for over 1 million people. But it’s not all. Narayana, a long-time CEO and chairman of the company and a World Entrepreneur of the Year 2003 titleholder, wasn’t the only one who became a billionaire. Six co-founders of Infosys became billionaires and he made over 4,000 of Infosys employees into dollar millionaires.

Billionaire wealth creation also creates wealth for other people. Billionaires literally create billionaires. But there is another, more indirect way of how billionaires get created by other billionaires. It happens through inspiration or even imitation.

Naveen Jain joined Microsoft even before it became a public company. Although he was a greenhorn, he had the opportunity to work with Bill Gates personally and was highly impressed by his personality. Here is what he shared with me about the founder of Microsoft:

Bill was a man who I knew was self-made, somebody who created the whole industry out of nothing, who was able to see something that other people would laugh about.

Everyone knew the mainframes and mini frames and he was the guy who was saying, “The computer can be on your desk.” And you looked at these large companies that were in the marketplace, and they were all asking their customers, “What do you want?” And the customers were just saying, “I want better, faster, cheaper of what you built, not something different.”

But breakthroughs never happen that way. And every smart person will tell you, every great idea is a crazy idea until the breakthrough happens, then it becomes obvious. Duh, of course, everybody knew this is going to happen.

So point is, here was this guy who was able to push through all that and create a totally new industry. And he was very down to earth. Obviously, in the early days of Microsoft, I was able to spend time with him, and I found him to be driven, passionate, and full of belief.

Microsoft made Naveen a millionaire. But what he got from Bill Gates was an even bigger gift. He learned to think big and to fight for his dreams. Soon, he created Infospace, one of the giants of the dot com bubble that made him a billionaire. And even after the bubble burst, Naveen kept creating companies with billion-dollar potential: BlueDot, Viome and Moon Express. With the last one, he ventures into space exploration and mining. His favorite saying: “Don’t tell me the sky is the limit because I’m gonna mine the Moon!”

Bill Gates went to become one of the wealthiest people in the world. He and other billionaires like Steve Jobs or Elon Musk inspire many ambitious entrepreneurs around the world who take an example, create great companies and even become billionaires.

That way, billionaires create billionaires. Consider following suit in this approach to grow your business.

Rafael Badziag is an author and expert in the psychology of entrepreneurship specializing in self-made billionaires. He has interviewed 36 self-made billionaires from all over the world to learn about their secrets to success. His new book, The Billion Dollar Secret, is an Amazon best-seller. Rafael has been featured on NBC, CBS, ABC, FOX, BBC, USA Today, Forbes, The Wall Street Journal and over 300 other publications in over 40 countries.

How to Engage Employees Through Core Values

Whether you run a start-up that focuses on a single market or own a large business that operates worldwide,...

4 Strategies to Build Your Confidence Levels as a Leader

We live in times when personal development and growth have transformed into one of the most important topics that...

Have you heard of the phrase "time theft"? If so, you may associate it with poor performance and work...

3 Key Traits You Need to Quickly Advance in Your Career

Everyone has dreams of being a CEO, so what is the difference between a mid-level employee and a CEO?...

4 Keys to Creating Partnerships Where Everyone Wins

Supporting Your Team When the News Is Terrible