​​How to Truly Make an Impact When Giving Back 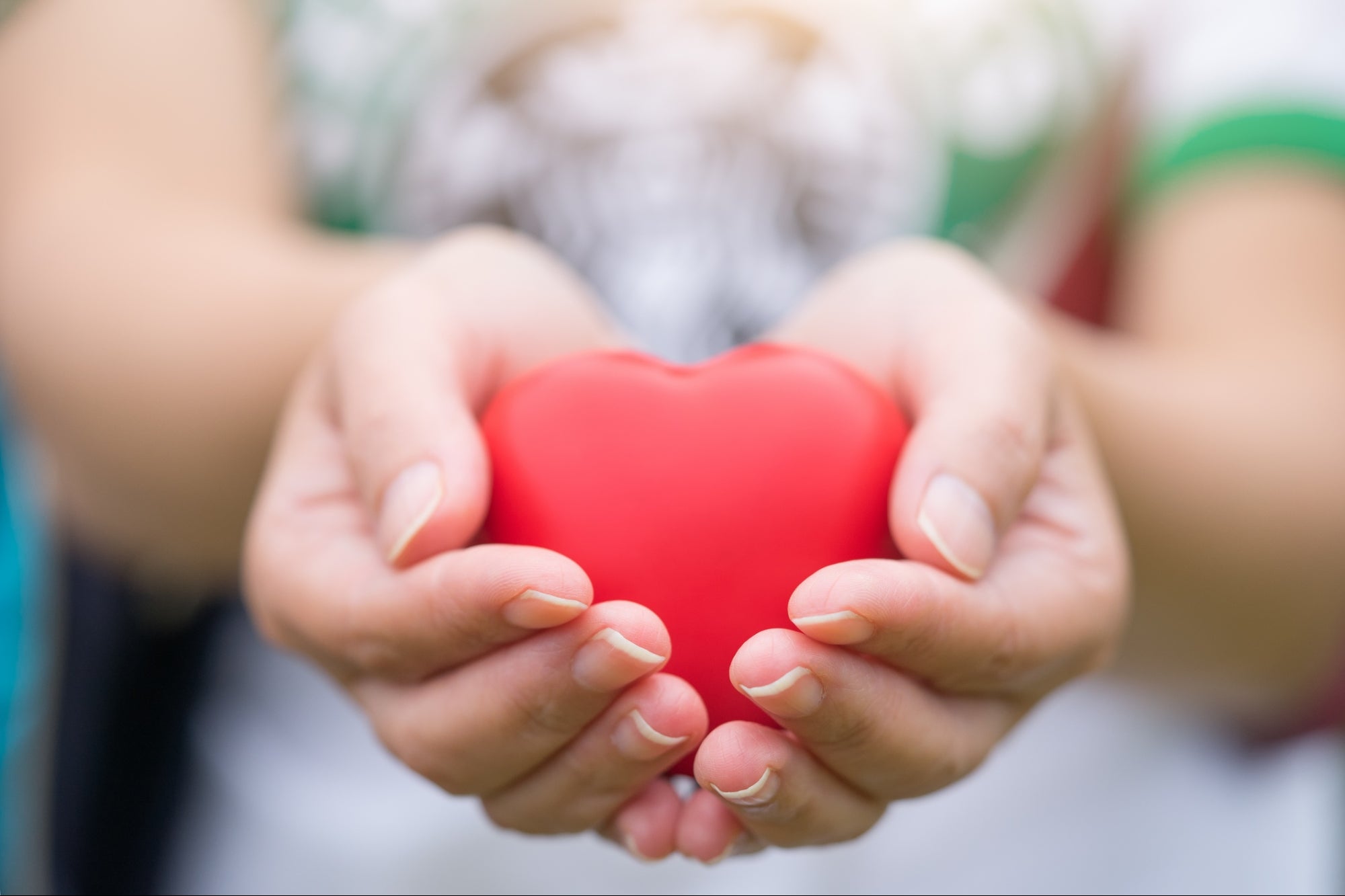 I’ve spent years contemplating the concept of philanthropy and giving back, and it’s taken me nearly as long to arrive at a place where I feel I understand the difference between truly impactful giving and efforts that have a limited duration.

For example, I think of the small orphanage in India that takes in newborn children who have been left on its doorstep or on the street. With help, the orphanage is in a position to take these infants under its wing and give them a good education — ultimately giving them their own wings to fly and live successful lives.

Our approach to giving back is a departure from the traditional corporate model in that we don’t only focus on larger initiatives. If by mutual agreement we decide that we want to assist an individual, family or singular charity in need or distress, we’ll do so. Little things do add up to something more impactful and, if timely, they change lives for the better.

Related: 4 Ways Companies Can Foster a Culture of Giving Back

To explain the concept of a meaningful and enduring impact, let me share another example: Here in California, there’s Homeboy Industries, the largest gang intervention, rehabilitation and re-entry program in the world. The organization’s efforts include a bakery that offers jobs to people who have spent time in gangs and prisons. Many of these individuals struggle to find employment. For some, the temptation to revert to a life of crime or gangsterism is too easy to give into since they have no other way to support themselves financially.

By offering these individuals an opportunity to have a genuine fresh start, the bakery does more than just help them stay off the street. It also gives them a chance to rebuild their lives the right way and with dignity. Even better, these people serve as an example and a source of inspiration to others who may have fallen on hard times or whose lives have taken the wrong course.

Focus on the co-creation of value

The notion of “co-creating value” is also close to my heart. When our business makes charitable donations, our goal isn’t to simply build something ourselves. We look for projects where there’s potential for the intended recipients of funds to participate in the conception, creation, delivery and ongoing management of the infrastructure or services.

Another one of my favorite examples is a rural village that had never had access to running water. What better way to give people access to the water they need for their health and sanitation than to make the solution something they can manage, grow and truly “own” themselves?

There was also a project in India where we were tasked with restoring a large stretch of coastline. The shore had been eroded by storms, and this was affecting fishing activity. Villagers watched helplessly as their streets, places of worship and even homes crumbled and were taken over by the sea. The restoration project was a team effort involving the Indian government, East Asia Bank, ourselves and the local community. Essentially, we built underwater sandbars that changed the flow of the water, stabilized the ground and allowed the community to safely continue the fishing activities they’ve relied on to make a living for centuries. This is a great example of a time when we could not continue to help indefinitely, as it takes a leader within the communities to rally for their causes, and we were not that.

We always try to look for ways to ensure that the communities we support are somehow personally invested in and accountable for the outcomes. As part of this approach, I’m passionate about helping communities take back control of and protect their natural heritage.

Inspired by the work of the late Dian Fossey and the charitable fund set up in her name, we’ve become involved in a small way with this great organization that does so much to bring awareness to and protect mountain gorillas from the scourge of poaching. Their way of tackling the problem is not solely focusing on arresting the perpetrators of poaching, but rather addressing the problem at its source. Too many locals are desperate for money and unemployed, which makes them feel as though poaching is their only way to earn a living.

Among other initiatives, a coalition of global leaders supported the set up of a campus and learning laboratory in the community. These efforts give people jobs and a livelihood. Now there are opportunities for people to work in roles educating youngsters and the community about their national natural treasure, gorillas, as well as support and grow the country’s tourism industry. We’re participating in giving them a purpose and a way to live beyond killing. We’re also helping communities better understand and appreciate these wonderful creatures.

Related: How to Make Giving Back Part of Your Brand’s DNA

Use your influence benevolently

To give back in a way that has a true impact on the cause you want to support, get personally involved. Charity is most impactful when the person wanting to help is prepared to roll up his or her sleeves and get meaningfully involved rather than simply sit back and assume the money is being used in the right way.

For example, if you’re donating funds to improve basic healthcare-service delivery in a poor community, why not take your philanthropy a step further than simply writing a check? In my experience, you can play a role in ensuring that your pledge has maximum impact by getting involved in procuring mobile units, finding and hiring the best doctors, or even calling government representatives and establishing relationships with the local police.

I would also encourage leaders who want to give back with more meaning to seek out partners who have a larger audience than they do — someone who is a prominent and respected figure in the community. It doesn’t necessarily have to be a movie or sports star. It’s more important that these people have a vested interest and personal history related to your chosen cause. If approached correctly, such individuals can amplify and contextualize your message in all the right ways.

Related: 6 Lessons on Building a Business That Gives Back

One of the potential risks in being a corporate benefactor is that you often lack a clear line of sight into where exactly your money goes or whether it’s reaching the intended recipients: those in need. So, make sure you have a voice and a seat at the table at the boardroom level. This way, you’ll be able to ensure that your funding is being used the way you intended. You’ll also be able to give detailed feedback to your partners and shareholders regarding the return on and impact of their investment.

And finally, never stop looking for those people or communities that have fallen through the gaps or whose suffering is going unnoticed. It’s entirely possible for you to be their eyes, ears and voice in a world where impactful giving and kindness are rare and precious commodities.

This Entrepreneur Is Building a Gaming Empire, And Here’s What He Sees As the Next Phase For the Industry

What Digital Leaders Most Need to Overcome Modern Challenges

Today's business leaders have a lot on their plate. Their companies expect them to manage digital change, lead digital...

Want to Foster Innovation? Don’t Start a New Committee — Do This Instead.

It's an unspoken truth that something is wrong with the state of innovation in large organizations. Leaders argue back...

Most of us work with a jerk—toxic people who seem hellbent on making our lives, well, hell.But here's the...

How to Create a Culture of Belonging at Your Company

More than just salary and job security, today's employees want to feel a sense of belonging at work. Intuitively,...

5 Ways to Stay Calm and Lead Your Team Through Crisis

How to Holiday Shop at the Last Minute

How the Metaverse Can Enhance the Real Estate Industry