in Inspiration
Reading Time: 4 mins read
A A 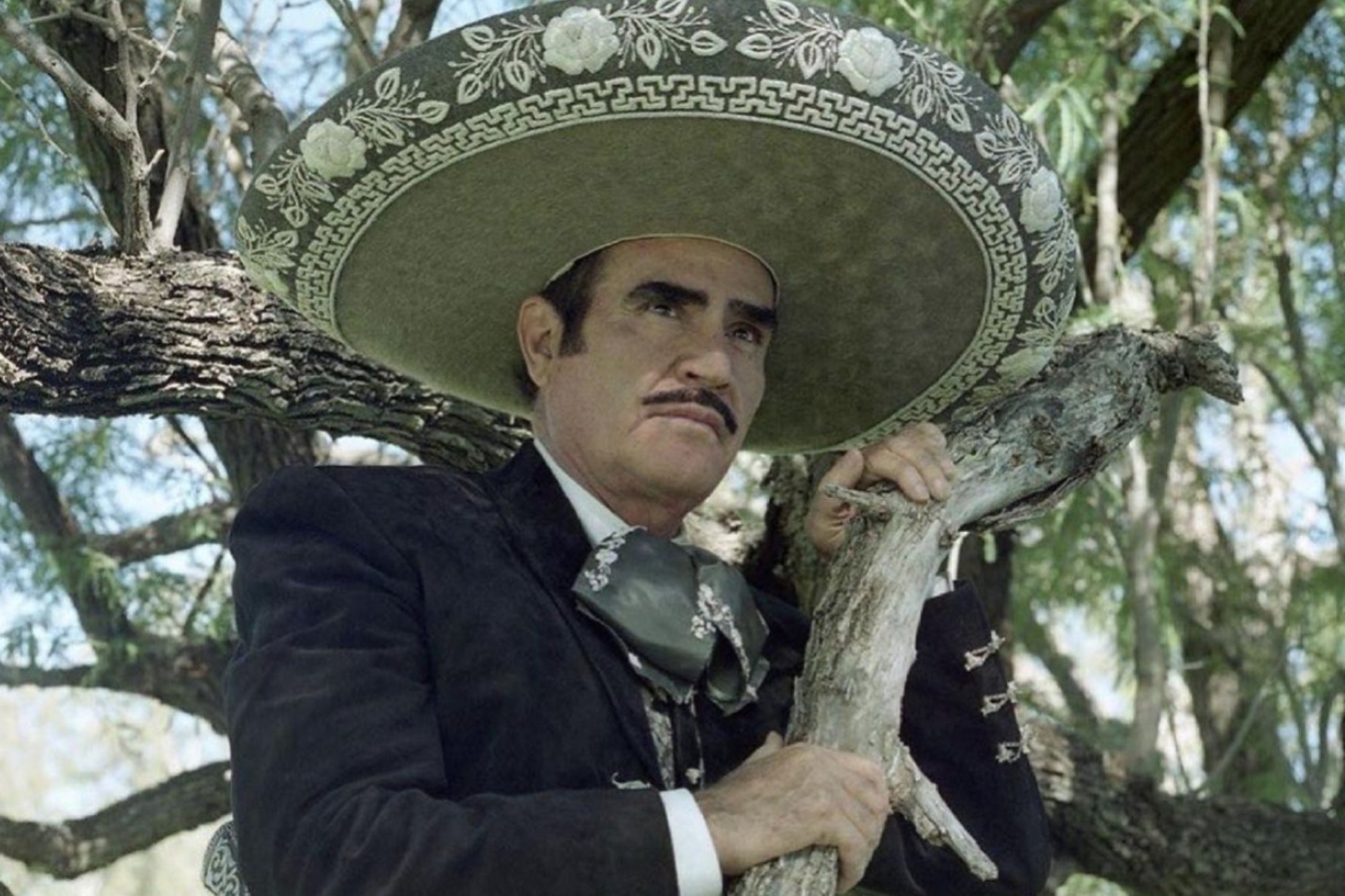 The iconic Mexican singer Vicente Fernández died this Sunday, December 12 at the age of 81, leaving an impressive legacy of more than 50 years of songs, phrases and films that reflect the pride of being Mexican and of fighting against adversity.

His parents were Ramón Fernández and Paula Gómez de Fernández. He sang for the first time in a contest in Guadalajara when he was 14 years old in which he won the first prize. As a child I watched Pedro Infante’s films and dreamed of being like him. He married his wife Refugio “Cuquita” Abarca Villaseñor on December 27, 1963 and with her he had four children: Vicente, Gerardo, Alejandro and Alejandra.

He began his career in some mariachi groups such as Mariachi Amanecer by Pepe Mendoza, and Mariachi by José Luis Aguilar (Felipe Arriaga) where he performed in restaurants. Through these groups he became friends with Felipe Arriaga and acted on the radio program Amanecer Tapatío.

At the end of 1965 he moved to Mexico City and knocked on doors until he got an audition at the then CBS Studios and finally entered the number 1 station in Mexico at the time, XEX.

Shortly after the death of Javier Solís, on April 19, 1966, record companies began contacting Vicente Fernández in search of a new ranchera music star.

The idol of Mexico

In the summer of 1966 when Fernández signed his contract with CBS México (today SONY MUSIC) recording his first hits: “Tu Camino y El Mío”, “Perdóname” and “Cantina del Barrio” . The albums “Soy de Abajo” , “Ni en Defensa Propia” and “Palabra de Rey” followed. In 1971 he entered the cinema with the Mexican production, “One and a Half Against the World” and three years later he would star in his most famous film, “La Ley del Monte” .

Vicente Fernández has received various awards during his musical career:

Phrases from “Chente” Fernández that you can use to inspire yourself

Through his songs Vicente Fernández left us great pieces of wisdom through the songs he performed over 50 years of artistic career.

What are your favorites?

About living in the moment

“I have no throne or queen, or anyone who understands me, but I am still the King”, The King .

About giving it all

“As long as you don’t stop clapping, your ‘Chente’ won’t stop singing.”

On the importance of the road

“Talent is a gift from God, fame is the result of man’s work”

On not giving up

“I am one of the men who fear nothing, and even if I am lost, I do not know how to crack.”

During his 20-year tenure with the Los Angeles Lakers, Kobe Bryant was one of the most polarizing people in...

Switching to Windows 11? Learn How to Use It.

1 Growth Stock to Buy and Hold for the Long Term