in Inspiration
Reading Time: 3 mins read
A A 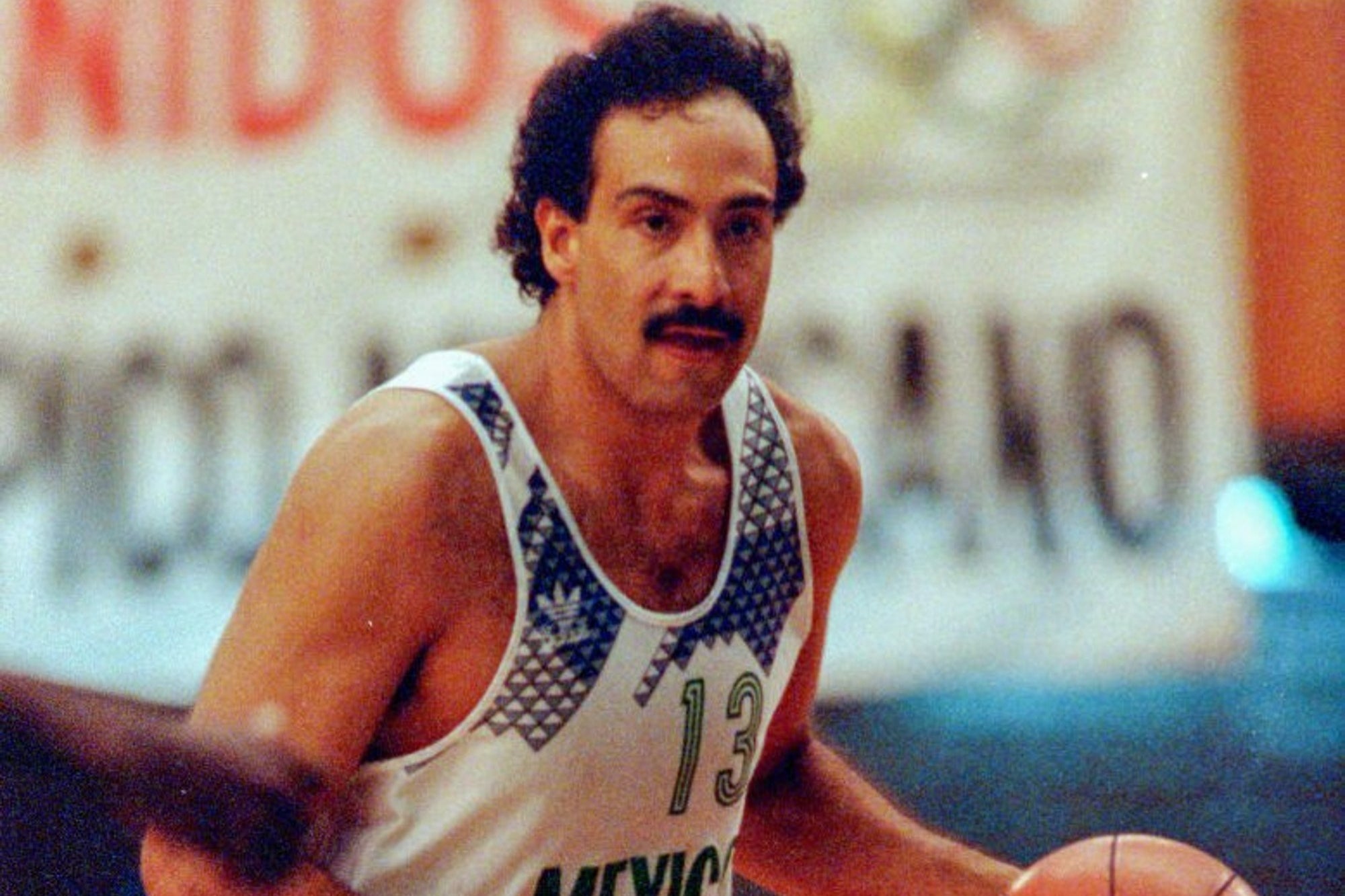 Michael Jordan is considered the best basketball player of all time, however, did you know that there was a Mexican who managed to turn it around? His name was José Luis , although he was better known as Satanás Arroyos . Here we tell you the story!

José Luis Arroyos was born on January 20, 1962 in Nuevo Casas Grandes, Chihuahua . Later, at age 16, he was invited to join his school’s basketball team. However, from that moment on, his life changed forever.

The young Arroyos soon discovered that he had a natural talent for that sport, so he chose to combine his studies with basketball. Thus, at age 20, Arroyos entered the Chihuahua team as a rookie.

It was then that he received the nickname “Satan”, and, according to Arroyos, when the manager of Los Dorados asked for his reference, they told him that he was “a devil on the field.” However, later that expression was rethought and it was added that “more than a devil, he is like a Satan”. Since then, the nickname stayed with him.

Arroyos against Michael Jordan, a confrontation that marked the history of the sport

As Satan Arroyos continued to stand out nationally, Michael Jordan ‘s name was increasingly recognized around the world. However, an event soon took place that marked the history of basketball and sports in general.

It happened in 1983, when the Mexican National Team played against the United States during the Pan American Games in Caracas. During the match, both players faced each other together with their respective teams. However, the opposing team did not expect the Mexicans to cope with the game with such skill.

Even when Mexico went into halftime, it did so with a 47-36 advantage, as well as a 20-4 cushion. And although at the end of the game the American team managed to get the victory, it was not an easy match at all. Well, also, as it is recalled, Satan Arroyos managed to limit Michael Jordan’s game to 18 points .

Likewise, it is worth mentioning that Arroyos continued to reap triumphs until he became one of the best basketball players in the country. In 2014 it was even announced that this legendary player would be immortalized in Nuevo Casas Grandes as he would be inducted into the San Antonio Hall of Fame .

Tell us, did you already know about this part of our Unknown Mexico?

A Marketing Agency Model That Actually Benefits the Client

Is Your Company Inclusive of Neurodivergent Employees?