Anticipation is the Key to Success

in Growth Strategies
Reading Time: 4 mins read
A A 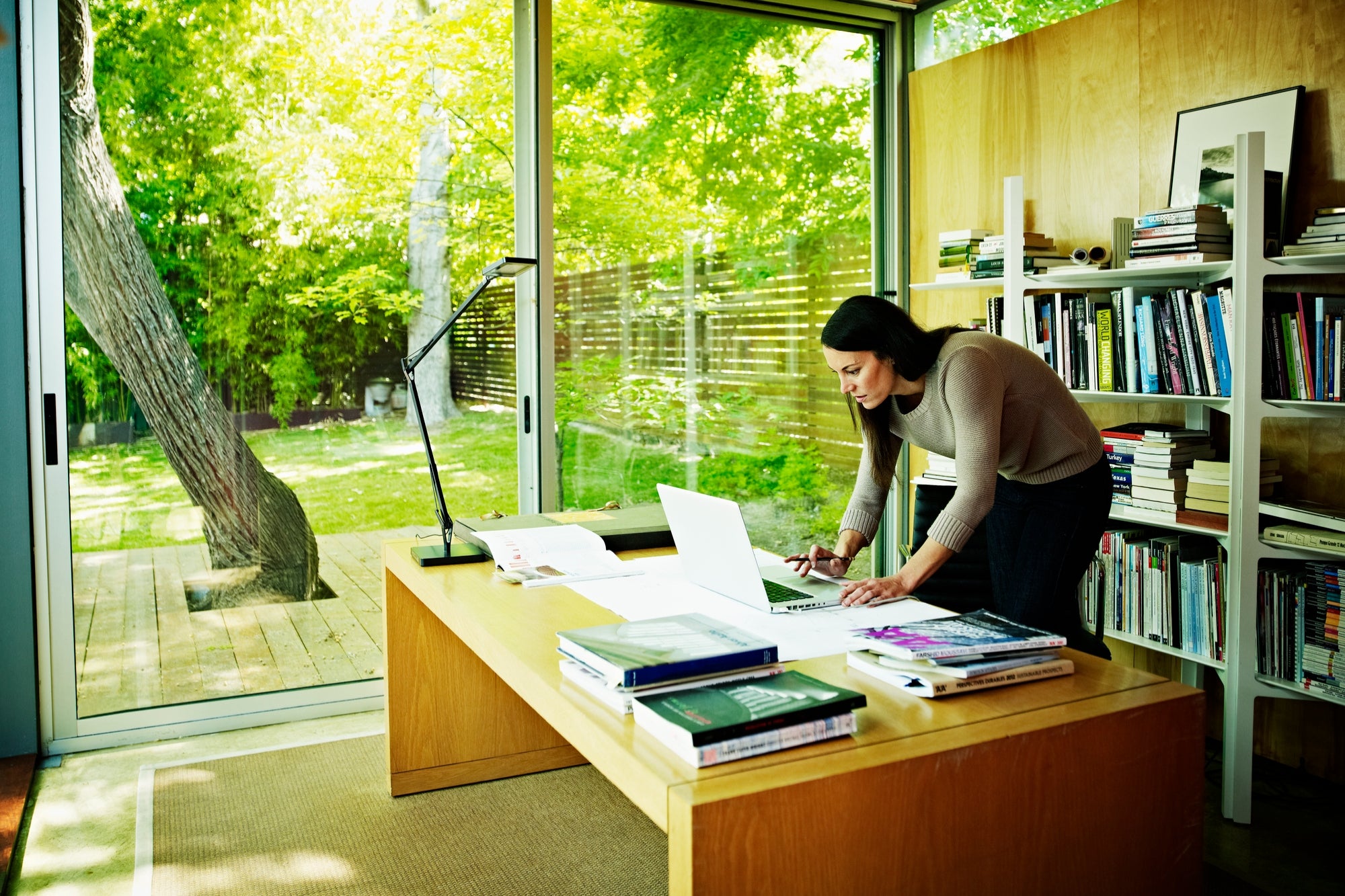 Preparation, by definition, is making ready for a specific future event, such as packing for a trip or studying for a test. Consequently, the key to adequate preparation is correctly predicting this “future event.” Packing winter clothes for a projected skiing weekend would be a wasted effort for a stay at a Caribbean beach resort. The value of preparation depends on the anticipatory skills of a principal, whether investor or entrepreneur.

The reliability of decisions to buy, hold or sell an investment correlates to the anticipatory skill of the investor. Similarly, to establish a successful business, an entrepreneur must accurately predict consumers’ wants and needs, including features, price, and competitive offerings. Anticipation is a learned skill and most people have some innate sense of how to anticipate general events, but it often takes exceptional knowledge of the terrain one walks, especially in business, for anticipation to be met with above-average reward.

When Australopithecus Afarensis came down from the trees to walk on the grasslands 4 million years ago, in that early version of entrepreneurship, there were dangers to be had. Those who learned from the experience of others were able to internalize and anticipate the dangers of hidden predators and became the progenitors of homo sapiens. Those who failed to anticipate did not survive.

Research indicates that our brains naturally anticipate the probability of a future event, and we are more successful in that estimation proportional to the quantity of relevant information and shorter periods between now and the predicted future. Nonetheless, absolute certainty is not possible. The possibility of an unexpected outcome is always present, so preparation for accurate anticipation of an event, and success in your entrepreneurial goals, must be entered into through the following phases.

While the amount of information one has is important, its relevance to outcomes is most critical. Anyone beginning a new business should consider, at a minimum, current and future economic conditions, potential customers for the new company’s products and services, and the probable reaction of existing competitors.

An investor should be similarly concerned about the drivers in the future value of an investment. Stock market analysts agree that future prices are determined by a company’s fundamentals, including financial and economic measures and trends of revenues, costs and earnings, cash flow, capital structure, industry conditions, and interest rates.

A company with publicly traded stock typically has several firms that provide this type of analysis for little or no expense to the would-be investor, whose sentiment is the less measurable aspect of stock analysis that attempts to identify the likely investment actions of potential and current investors.

While fundamental factors ultimately determine future prices, the number of buyers and sellers in the market at any given time drives share prices in the short term, so investors must balance the time and cost of collecting information with the impact and immutability of a decision’s consequence.

Data is only useful if relevant to the task at hand. For example, one must know how a change in a company’s management affects profits, and how other investors will react to that change, or how climate change legislation affects a company. The initial step of analysis is identifying factors that are likely to impact the future significantly, but correctly gauging their impact on the future is difficult.

For that reason, scenario-planning various ideas and possible realities to better understand probability is paramount to any professional endeavor. The value of the interpretation lies in accurate identification of possible factors and their impact on future outcomes. This awareness improves anticipation and promotes strategic agility.

Thoughtful data analysis improves the probability of accurate forecasts and enhances accurate anticipation of an individual’s or company’s ability to cope with difficult circumstances and maximize benefits, minimizing losses. The purchase of insurance is an anticipatory action to mitigate loss, just as establishing a line of credit before rises in interest rates is a smart, anticipatory action.

Anticipation promotes “pivoting,” and because change is constant and no future environment is assured, anticipation enables individuals and companies to prepare for the worst in their decision-making, so that they can move forward, rather than being paralyzed in shock, in the event of what others might see as catastrophic. For example, a person whose research determines that a company will not be affected by a downturn in investor sentiment might use the drop as an opportunity to acquire more shares, or car dealers who anticipated the full measure of the Covid pandemic would reduce new car production and aggressively build used car inventory.

Successful anticipation requires the ability to look ahead to see things others don’t see and then developing solutions or gaining leverage needed for success. The rewards of life are most available to those thoughtful beings who can see into the future and are prepared to act when their moment of good fortune appears. Those who anticipate future events are prepared to exploit the waves of good fortune, moving quickly and decisively to take advantage.

Related: How to Use Net Present Value Analysis

Is Your Hybrid Model Working? Use These Success Metrics to Find Out.

With 74% of U.S. companies transitioning to a permanent hybrid model, leaders are turning their attention to measuring the...

A coach knows the effort that goes into building and nurturing an online community. The internet is like an...

How Responsible Marketing Practices Can Bridge Gap Between Brands And Customers

You're reading Entrepreneur India, an international franchise of Entrepreneur Media. In a highly evolving and challenging market, brands are...

Three Letters That Will Make Your Company More Successful

In September 2022, Patagonia founder Yvon Chouinard gave away his entire $3 billion company to ensure all of its...

How to Become More Resilient

Throughout my career, I navigated undeveloped markets within environments where things hadn't been figured out, and the world didn't...

'Tea Is for Entrepreneurs. Coffee Is Corporate America's Drink.'

A Look at Apple Full-Time Salaries

Crypto Education Can Transform the FinTech Industry. Here’s How.