5 Franchises That Saw Explosive Growth in 2021

in Growth Strategies
Reading Time: 3 mins read
A A 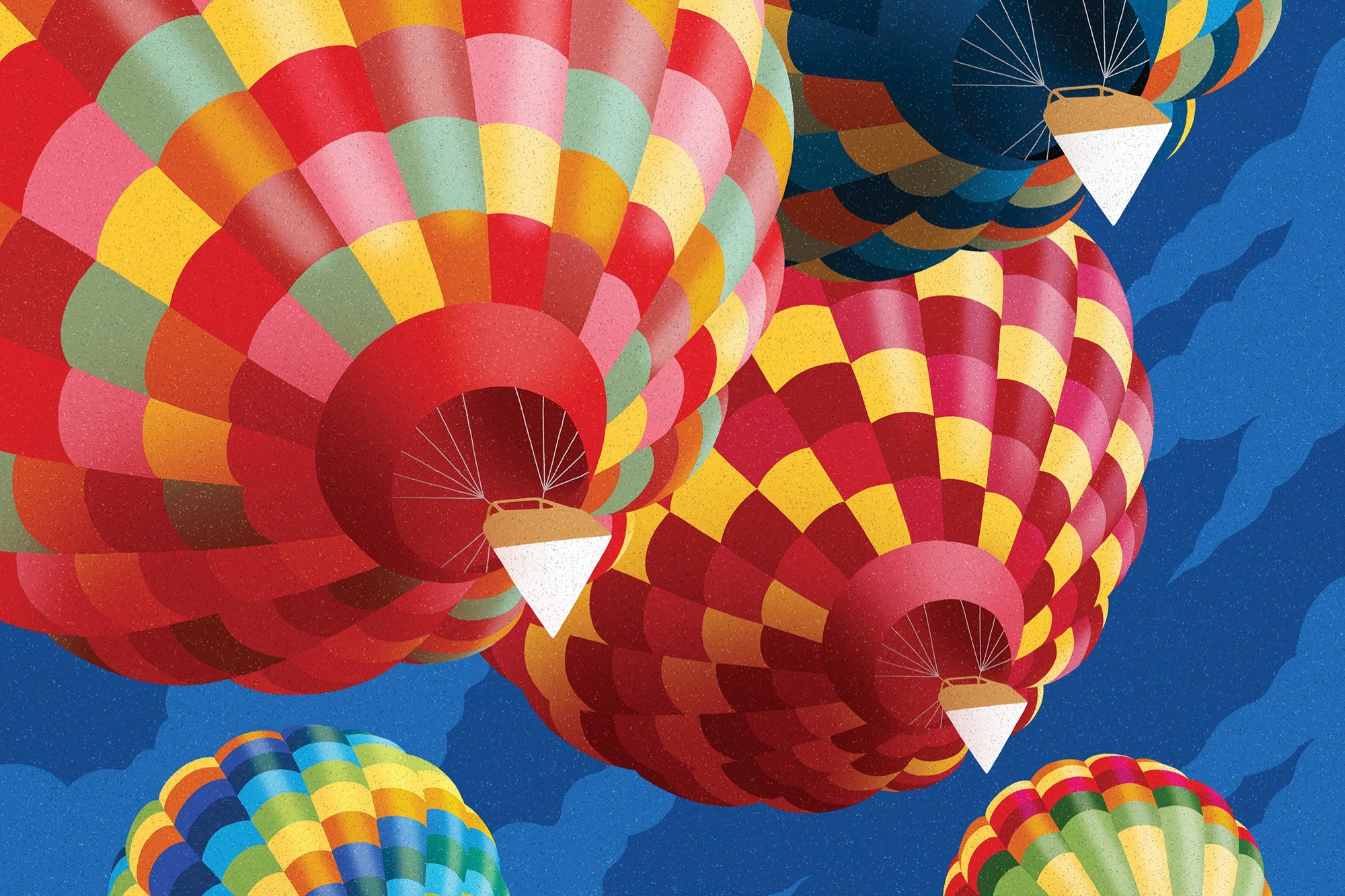 
Nothing stays the same in franchising, and that’s true for the Franchise 500 list too. Every year, companies move up or down depending on their previous year’s performance. Some have giant tumbles; others have triumphant rises.

This year, five brands did something particularly interesting: They all landed squarely in the middle of our list, despite having not even ranked the year before. That’s an impressive leap. So what happened? The answers tell a story about the many ways franchises can get ahead: Some were acquired, some made a pivotal partnership, and some just saw a great opportunity and evolved to meet it. We spoke to an executive from each of these five biggest movers and gain insights to help next year’s ­hopefuls make their own massive strides.

Mosquito Shield wanted big thinkers who could operate large territories, and those people aren’t always easy to find. As a result, the brand turned a lot of potential franchisees away — and from the time it started franchising in 2013 up until 2020, its units were largely flat. Then 2020 changed the calculation.

During COVID lockdowns, people were stuck at home and more motivated to rid their air of pesky mosquitoes. Mosquito Shield partnered with the sales organization Franchise FastLane to help scale its operation, attracting the kind of franchisees that Mosquito Shield always wanted. As a result, the brand rapidly went from 53 units to nearly 300, and jumped to No. 216 on our Franchise 500 list.

Buddy’s Home Furnishings has spent years trying to fine-tune a strategy: The rent-to-own furniture dealer was acquiring other companies’ stores, converting them into a Buddy’s, and then selling those stores to multiunit franchisees. This came with an inconsistent payoff; the brand ranked No. 190 in our Franchise 500 list in 2018, but it hasn’t ranked since. It also led to a kind of data roller coaster, with its numbers of franchise and company-owned units going up and down.

Now the brand appears to have its growth on track. The multi-brand franchisor Franchise Group acquired Buddy’s in 2019 and retooled its franchise development program. Buddy’s now has 37 corporate and 274 franchised units, which helped it land at No. 226 on our list.

There has never been a more important time for businesses to get their spending in order. That may help explain how the Texas-based Expense Reduction Analysts (ERA), which helps businesses reduce their operational expenses, made such a large leap on our list. It once appeared as high as No. 98 (in 2011), fell off the list last year, and now has rocketed up to No. 235. How? “Everybody and their grandmother is going to need this type of help,” says Dan Fields, the brand’s chief development officer.

ERA has become an especially attractive opportunity for a certain kind of franchisee — the person who once ran a business, is looking for a second career, and would prefer to help other businesses instead of starting something totally foreign like a fast-food franchise.

Here, Fields explains how ERA has seized the moment.

Andy Bell puts his good luck to work. In 2001 he was running a small company called Handyman Matters and won $50,000 worth of legal services from a business contest. He used the windfall to draft a franchise disclosure document and operations manual, which ultimately helped him begin franchising his company. Then, in 2019, just months before the onset of the pandemic, he sold that company to Ace Hardware. His company was transformed into Ace Handyman Services, which was perfectly positioned to assist people in their homes during COVID. It now has 252 territories across 42 states, having added around 100 in the past year, and has landed almost squarely in the middle of our list.

When people were stuck at home during the height of the pandemic, their new home-renovation activities famously drove demand for a wide range of at-home services. But it also meant people’s energy bills went up — and as they began looking for ways to cut costs while staying cozy, the Melbourne, Florida-based Koala Insulation saw opportunity.

Despite starting its franchise-development efforts a month and a half before national shutdowns, Koala Insulation surpassed its goal of expanding to 200 territories in a year and is well on its way to 300. That helped it go from unranked last year to No. 242 on this year’s list.

Here, we spoke with Koala’s founder and CEO Scott Marr about how the company plans to sustain its growth.

You're reading Entrepreneur India, an international franchise of Entrepreneur Media. In today's contemporary world, footwear has become an extension...

You're reading Entrepreneur Middle East, an international franchise of Entrepreneur Media. Last week, I was asked by a recruiter...

5 Things to Do Now to Propel Your Business in 2023

Entrepreneurship is a daily leap of faith. In times of economic uncertainty, that leap may feel like a dive...

How to Create a Work Culture That Will Survive Anything

In the age of the Great Resignation, executives are in a near-constant battle to attract and retain talent. Paramount...

As entrepreneurs, most of us are goal-driven, and we've learned how to set clear, juicy goals and then break...

Extending Psychosocial Safety From The Board Room To The Family Room

You're reading Entrepreneur Middle East, an international franchise of Entrepreneur Media. As a social scientist constantly looking for trends...

Livent (LTHM) Dips More Than Broader Markets: What You Should Know

Become a Successful Entrepreneur By Focusing on These 3 Areas

5 Tips for Investing in Food and Beverage in Turbulent Times