This Drinkable Medication Could Improve Surgical Infection Rates in Hospitals

in Finance
Reading Time: 3 mins read
A A 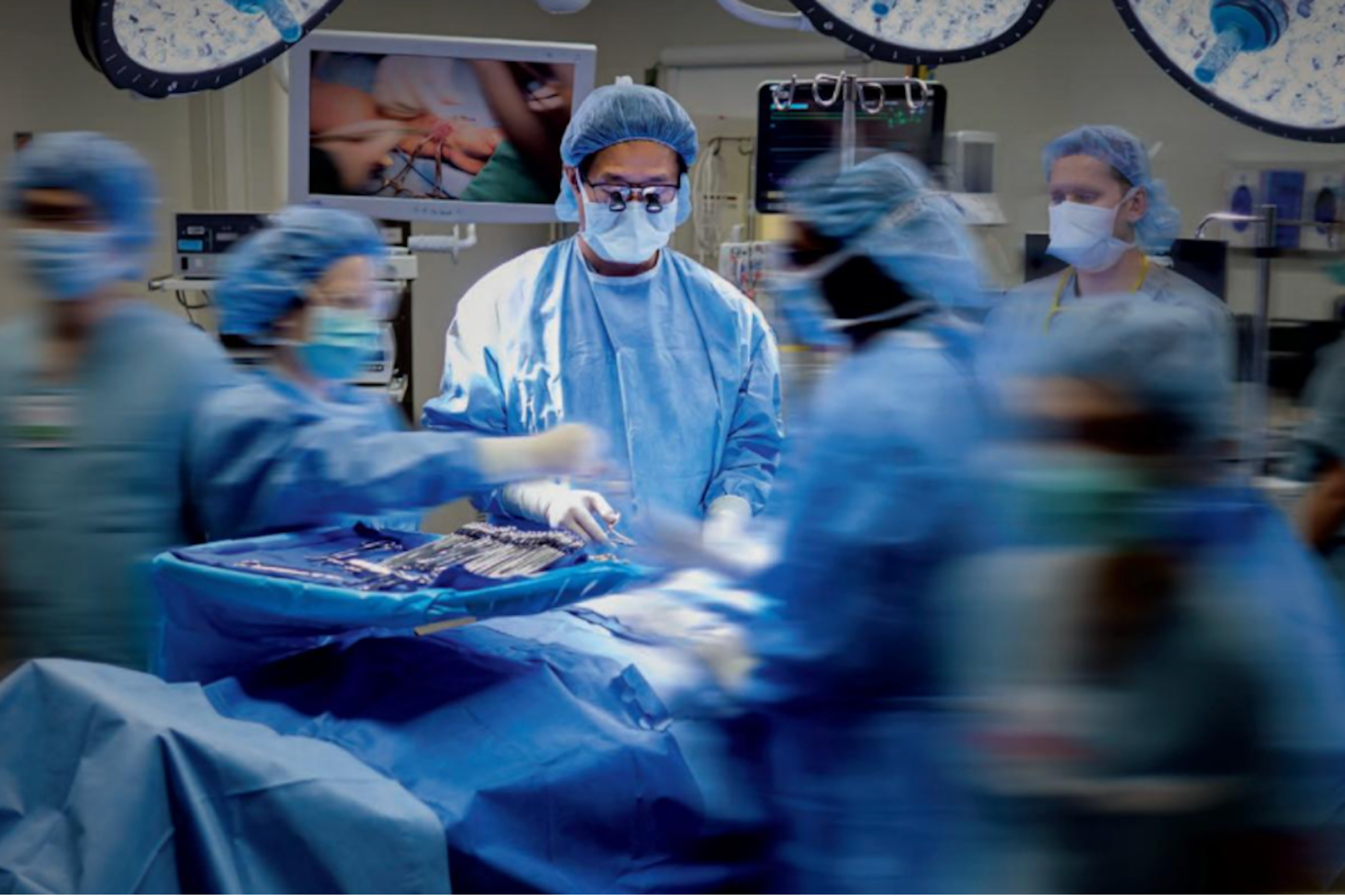 Disclosure: Our goal is to feature products and services that we think you’ll find interesting and useful. If you purchase them, Entrepreneur may get a small share of the revenue from the sale from our commerce partners.

When savvy investors go looking for opportunities to grow their money, they often look to get behind ideas that raise eyebrows and make the average person think, wow, that’s a really smart answer to a common problem.

That’s why when a new biotech company says it has a product that could put a major dent in the nearly 300,000 cases of post-surgical infections that happen every year in U.S. hospitals, curiosity is piqued and many investors look for a way to partake. Of course, it also doesn’t hurt when the firm — Covira Surgical — is named one of Business Worldwide Magazine’s Top 20 Most Innovative Companies to Watch for 2021.

The Chicago-based firm has generated all that buzz by approaching the increasingly common issue of postoperative infections with an entirely new approach.

For those in the medical field, the problems arising from infections that pop up after surgery have become a mounting issue in hospitals all over the world. Regardless of a hospital’s reputation or the skill of a surgeon, infectious bacteria are a fact of life in every medical facility — and their effects can be heartbreaking. Surgical site infection (SSI) patients are twice as likely to die, 60 percent more likely to be admitted to the intensive care unit, and more than five times more likely to be readmitted to the hospital after discharge.

As dangerous pathogens become more virulent and resistant to antibiotics, these cases are also primarily treated with the use of antibiotics. Those drugs not only look to attack and kill harmful bacteria, but they create collateral damage in the human body as well. In addition to uncomfortable side effects like nausea, vomiting, diarrhea, and bloating, antibiotics can also cause more serious issues, including in rare cases causing a drop in blood cell count, including white blood cells that help fight infection.

For three decades, Dr. John Alverdy has studied postoperative infections and become a leading expert in the field. That knowledge led the University of Chicago Medical Center surgeon to devise Covira Surgical’s flagship product, Pi-PEG. This colorless, tasteless, and antibiotic-free solution is not only formulated to be taken by patients before and after surgery, but it takes a very different approach to combat infection than traditional antibiotics.

Rather than employing the seek-and-destroy tactics of harsher drugs, Pi-PEG coats the patient’s intestinal tract and contributes to enhancing the gut microbiome, improving the body’s ability to protect itself, the company says. In addition to enriching gut health, Pi-PEG also promotes the production of phosphates in the body, which serve as inhibitors that calm the growth and spread of infectious bacteria naturally, Covira says.

After encouraging performance in small animal trials, Covira is now leading Pi-PEG through the year-plus long round of testing to earn approval from the U.S. Food and Drug Administration for testing on humans. While that approval is underway, it hasn’t dampened enthusiasm for the treatment’s ultimate impact on the infection problem that adds an extra $34 billion to U.S. healthcare costs every year.

With estimated earnings of $2.2 billion by 2037, Covira has also opened up opportunities for potential investors to get in on the company at this early stage. Right now, those interested can check out the options through Covira’s StartEngine page and make a decision about getting on board today for as little as $250.

Entrepreneur may receive monetary compensation by the issuer, or its agency, for publicizing the offering of the issuer’s securities. Entrepreneur and the issuer of this offering make no promises, representations, warranties or guarantees that any of the services will result in a profit or will not result in a loss.