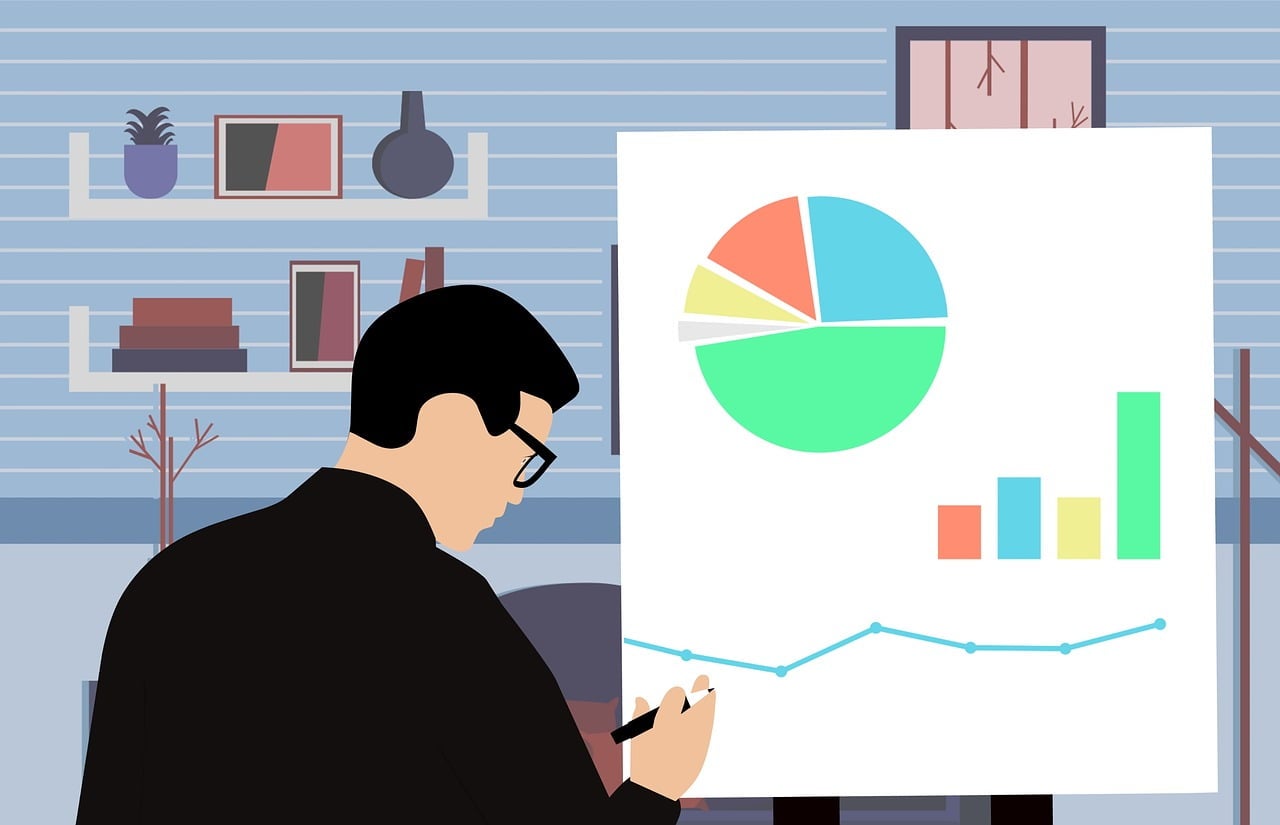 
Private payrolls in the U.S. grew by 534,000 in November, beating the 506,000 expectations according to payroll processing company ADP on Wednesday. The data shows businesses were successful at hiring staff despite rising concerns about inflation and the fear of a sluggish winter in economic terms.

Growth was driven by big companies in terms of size, while sector-wise hospitality and leisure depicted the best figures. The hospitality business –bars, restaurants, and hotels– scored 136,000 new positions for the month within a service sector total of 424,000.

“Those also posting strong gains included professional and business services with 110,000, trade transportation and utilities with 78,000, and education and health services, which added 55,000,” CNBC, informs.

On the private payrolls increase, ADP chief economist Nela Richardson said: “The labor market recovery continued to power through its challenges last month. Service providers, which are more vulnerable to the pandemic, have dominated job gains this year. It’s too early to tell if the Omicron variant could potentially slow the jobs recovery in coming months.”

“According to ADP’s count, which can differ substantially from the Labor Department’s official numbers, private job growth has averaged 543,000 for the past three months and 491,000 for all of 2021,” CNBC reports.

The Bureau of Labor Statistics will release its November report on Friday, with job growth expectations around 573,000 after the 531,000 reported the previous month. Dow Jones estimates state that the unemployment rate is estimated to tail off to 4.5%.

None of us is immune to what's currently happening in the economy, forcing many business owners and executives to...

Defining Climate Finance and What It Means For India

You're reading Entrepreneur India, an international franchise of Entrepreneur Media. The system is clear: every year, close to 200...

Get a Doorbuster Deal on This Stock Education Platform

Every year, Black Friday offers all kinds of great deals. But the best deals are ones that you can...

Supporting the Well-Being of Your Underrepresented Employees