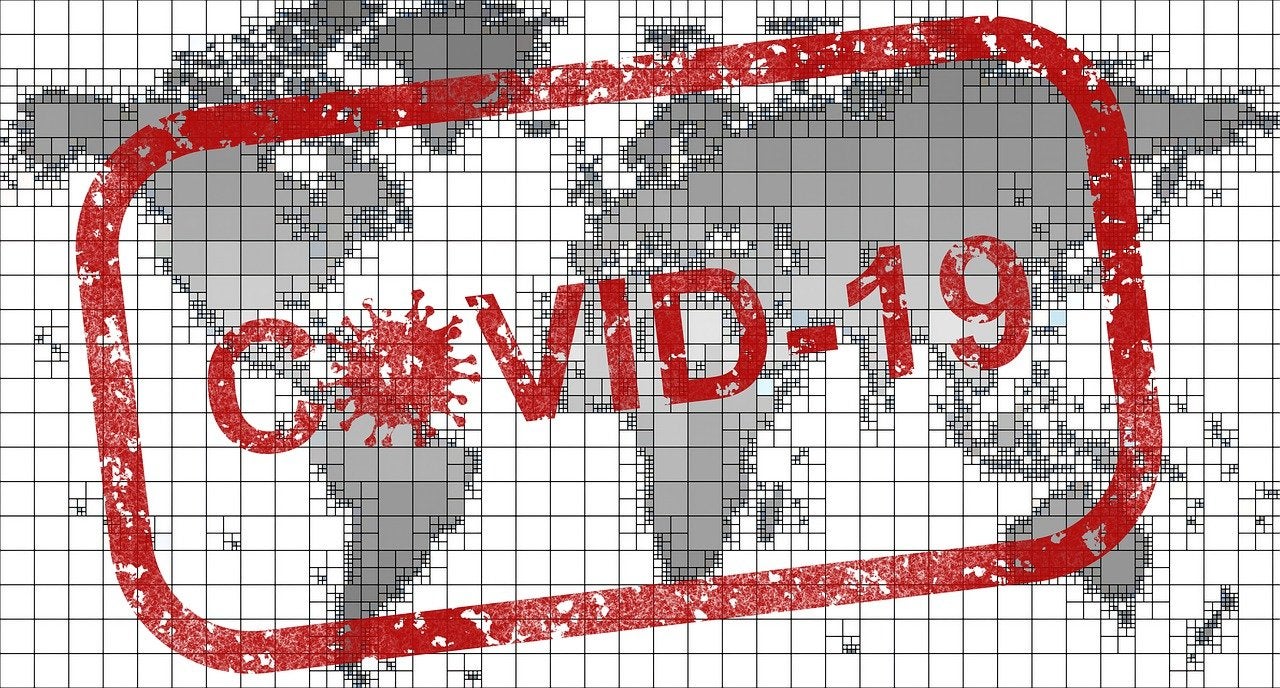 
Omicron is sweeping the world and triggering fear among countries where the strain has arrived. However, according to a medical study in South Africa, those infected with Omicron were 80% less likely to end up in hospital than those with the Delta variant.

As reported by Forbes, the study by South Africa’s National Institute of Communicable Diseases (NICD) offers a glimmer of hope about the severity of the Omicron coronavirus variant, although World Health Organization (WHO) officials warned it was too early to draw definitive conclusions.

“In South Africa, this is the epidemiology: Omicron has less severe behavior,” said Professor Cheryl Cohen of the African institute.

“Convincingly, taken together, our data suggest a positive history of reduced omicron severity compared to other variants,” he added.

COVID-19 cases also appear to have peaked in the South African province of Gauteng, the region in which Omicron first appeared.

The study —which has not been peer-reviewed— compared South African Omicron data for October and November with Delta data for April and November. The WHO technical director for COVID-19, Maria van Kerkhove, said the UN agency did not have enough information to draw definitive conclusions about the severity of the strain.

Within days of the second pandemic Christmas, several countries imposed new restrictions on their citizens, concerned about the damage that the variant could inflict on their economies.

According to a comparative study conducted by the Imperial College London, the Omicron variant appears to be “milder” than the Delta variant with up to 40% lower risk of requiring hospitalization.

Professor Neil Ferguson —known for his pessimistic predictions about the evolution of the pandemic— has insisted that this is “good news,” despite the fact that the U.K. has exceeded 100,000 new daily Covid cases for the first time.

Holiday plans and Christmas celebrations were canceled in London in a context of uncertainty.

“We have not seen this variant circulate sufficiently in populations around the world, certainly in vulnerable populations,” Maria van Kerkhove said. She added, “We have been asking countries to be cautious, and to reflect, especially now that the holidays are approaching.”

More than 275 million people have been infected with the coronavirus worldwide, and nearly 5.7 million have died, according to a Reuters tally.

Despite the most recent inflation data showing signs of cooling down, the Fed will most likely continue raising rates...

How to Tap Into the Wealth Potential of Commercial Real Estate

Even if you are inexperienced in commercial real estate, it is one of the most reliable investments you can...

The books that helped me improve my startup

Crafting a Retention Strategy for Your Family Business

What’s Next in Computing? Important Trends for Startups and Investors