“I Have Sold Enough Shares” 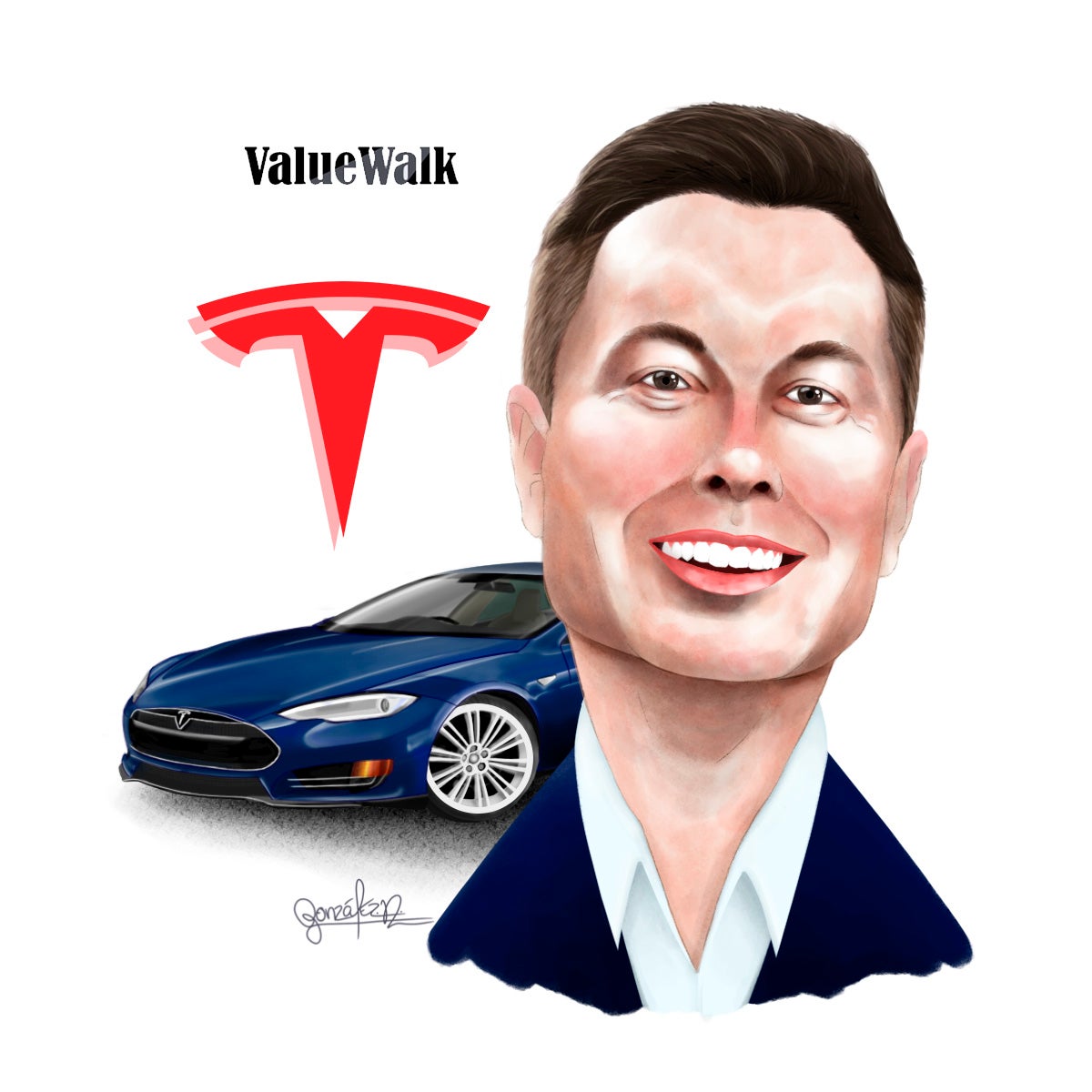 
Elon Musk, CEO of Tesla Inc (NASDAQ:TSLA), said he has already sold “enough shares” to achieve his plan to divest 10% of his stake at the most valuable automotive company in the world. The billionaire also claimed he will have to pay a record $11 billion tax bill.

As reported by Fox Business, Elon Musk sold a further 583,611 shares on Tuesday, taking the total count to 13.5 million —which accounts for 80% of the total he plans to shed. Out of the total so far, 8.06 million were sold to pay taxes in relation to the exercise of his options.

The sequence of moves was entangled with a Twitter poll the automotive mogul started in November, asking his followers whether selling 10% of his Tesla stake was a good idea —more than half agreed.

Fox Business also reports that “Tesla shares, which had hovered near record-highs, lost about a quarter of their value after Musk said on Nov. 6 he would sell 10% of his stake if Twitter users agreed.”

Musk said, “I sold enough stock to get to around 10% plus the option exercise stuff and I tried to be extremely literal here.”

Elon Musk took to Twitter on Sunday and said he is facing an $11 billion tax bill before the end of this year and added he would end up paying more taxes than any American in history.

The tweet was in response to another tweet from Sen. Elizabeth Warren from Massachusetts, who used the “Person of the Year” award that TIME Magazine gave Musk to call on him to pay his taxes.

Musk also took aim at the state of California for its “excessive” tax policies, after the billionaire moved the Tesla headquarters to Texas this month.

“California used to be the land of opportunity and now… it’s becoming more like the land of a kind of overregulation, over-litigation, super-taxation… it’s getting harder and harder to get things done.”

Do You Need a Business Checking Account for Your Startup? It Depends.

When you're establishing your startup, it can be a challenge to choose the right bank and the right business...

How to Create Social Media Videos That Lead to Purchases

How Success Happened for Bart Roselli, SVP of Growth at Veritone One