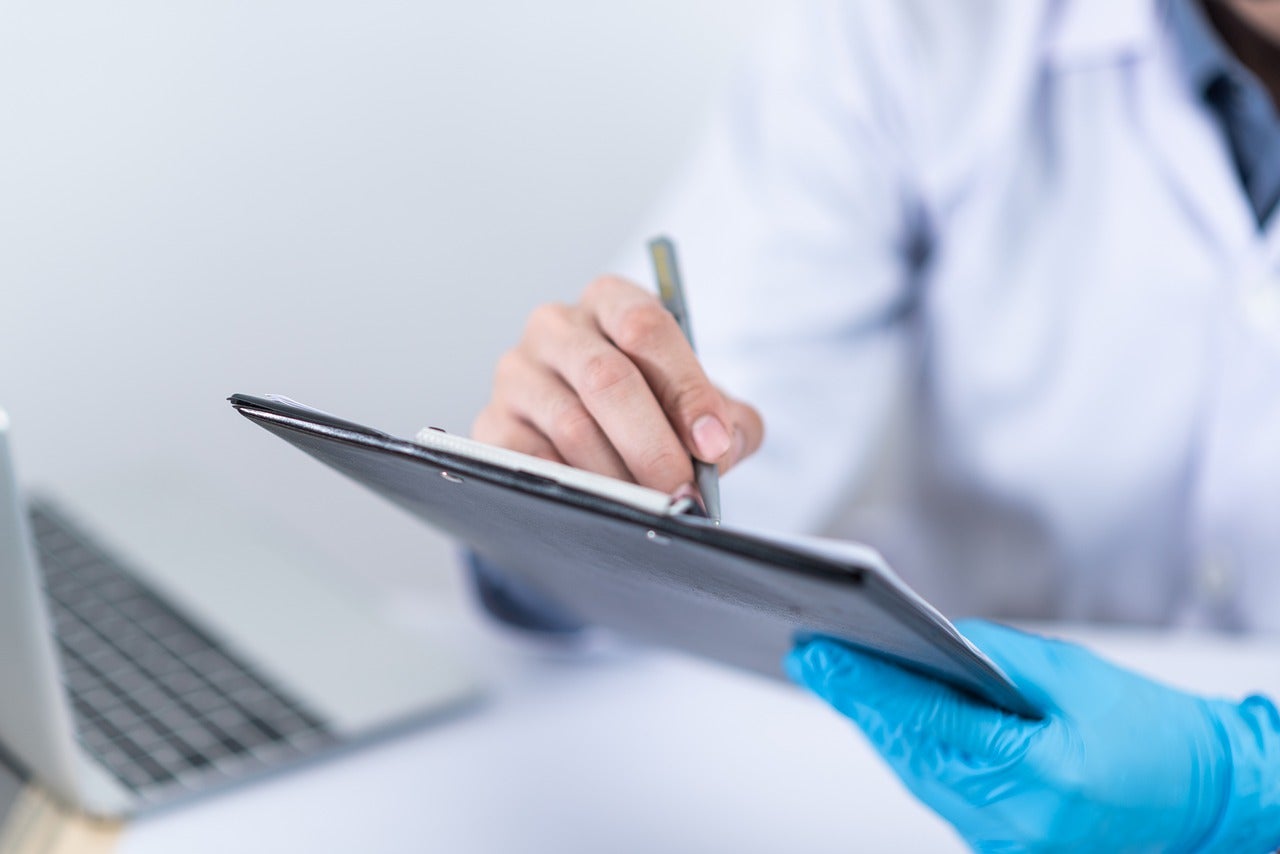 
Amazon.com, Inc. (NASDAQ:AMZN) has placed former Prime boss Neil Lindsay in the role of senior vice president of health. Lindsay will be in charge of supervising health care activities as the e-commerce giant is looking to increase its presence in this industry.

As informed by CNBC, the former head of Amazon Prime has been moved to a role that can be considered strategic for the company. As Amazon is intending to increase its presence within the healthcare sector, it is also boosting online pharmacy and telehealth services amid the Covid pandemic.

According to a source, Lindsay’s responsibilities “now include overseeing Amazon’s combined health care efforts, including its online pharmacy, telehealth, and health diagnostics units, according to a person familiar with the matter. He continues to oversee Amazon’s global brand and marketing efforts.”

Lindsay has been part of Amazon for about 11 years and has been instrumental in the growth of key company fronts. He is recognized as a marketing ace and headed the firm’s Prime subscription unit to great success.

He also played a key role in shaping the Kindle e-reader brand and was also instrumental in the branding of Echo and Fire products.

Amazon’s bet on the healthcare industry started with the launch of Amazon Pharmacy in 2020, whose objective is to allow customers to order prescriptions through the platform —this was facilitated by Amazon’s acquisition of PillPack in 2018 for $753 million.

The e-commerce giant is on the hunt for the $500 billion people spend on prescription medications in the U.S., according to IQVIA. Almost 60% of American adults suffer from one chronic disease —heart disease, cancer, or diabetes— and 40% have two or more, as revealed by the Centers for Disease Control and Prevention (CDC).

CNBC informs that the retail drug market for prescriptions has been controlled by large pharmacy chains such as CVS Health Corp (NYSE:CVS) and Walgreens Boots Alliance Inc (NASDAQ: WBA).

Independent pharmacies also have a good share of the market, and “all count on a few middlemen known as pharmacy benefit managers (PBMs) to negotiate prices, as well as a handful of large drug distributors.”

Amazon is part of the Entrepreneur Index, which tracks 60 of the largest publicly traded companies managed by their founders or their founders’ families.

The 10 Obstacles Keeping You From Great Product Design

The Pathway to the Metaverse Begins With 3D Modelling

A Tasty Treat Or Bad Apple?