in Entrepreneurs
Reading Time: 2 mins read
A A 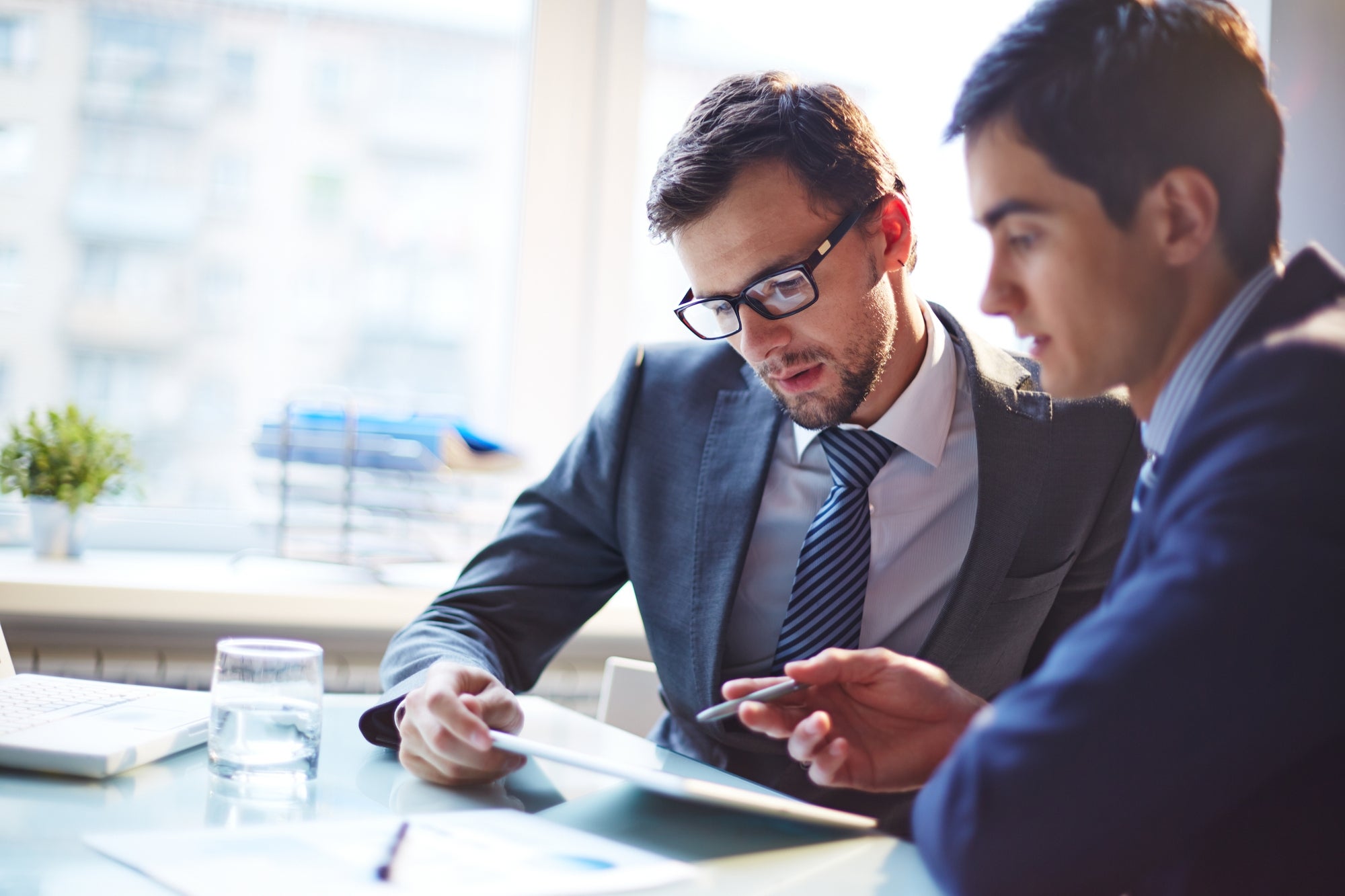 IE UNIVERSITY in partnership with the United States Department of State (EU), launched the Tech4Democracy Challenge , an initiative to promote technologies that reaffirm democratic systems. Through it, the global university based in Spain will seek startups, scaleups, and entrepreneurial projects around the world, whose technologies support democratic development.

The project takes place within the Summit for Democracy , a virtual summit that brings together international leaders to analyze the challenges faced by democratic systems, fight against authoritarianism, corruption and advance in the protection of human rights, and which was inaugurated by the President of the United States, Joe Biden. Likewise, Manuel Muñiz, Provost of IE UNIVERSITY , will participate this Friday at the Summit for Democracy in a debate on the expansion of digital authoritarianism and the development of technologies with democratic values.

The initiative will consist of a series of startups and scaleups competitions in different world regions in 2022. The academic institution will work with international researchers, investors and entrepreneurs to identify key innovations in areas such as data management in politics, responsibility in artificial intelligence and machine learning , the fight against disinformation, the defense of transparency and the accessibility of government data and services.

IE UNIVERSITY will develop this project through three centers of the institution: the Center for the Governance of Change, an applied research center that works on the governance of emerging technologies; the PublicTech Lab, which works to promote the use of technology in the public sector; and the Entrepreneurship Center, which seeks to promote entrepreneurship.

“As a global academic institution, committed to the values of democracy and diversity, it is a privilege for IE UNIVERSITY to contribute to President Biden’s effort to promote technologies that consolidate democracy,” says Manuel Muñiz. Universities and academic institutions must promote the innovation that improves people’s lives. In addition, technology must respect fundamental democratic values such as privacy, equality or non-discrimination, and defend rights such as freedom of expression or vote. These values are shared by academic institutions such as temples of higher education, the free exchange of ideas and research “.

“We have no guarantee that a given technology supports democratic values. It requires vigilance and constant commitment. We, the citizens, have to ensure that technology is developed and used responsibly. That is our solemn obligation,” adds this advisor. .

5 Things Entrepreneurs Can Learn From ‘the Woman Who Stole Christmas’

Whenever I am asked who I follow to keep myself motivated, I always tell them that my number one...

The Only 3 Time Management Tips You Need

"My Fixation on Time Management Almost Broke Me"The above title is one of the most honest and striking stories...

While we often get caught up in keeping up with quantity (making more calls, building more SKUs, working more...

You're reading Entrepreneur India, an international franchise of Entrepreneur Media. Akshay Chaturvedi is an animal of hustle. That's how...

how will it affect you?

Tips and Strategies for Managing a Large Virtual Team