How Being Told ‘No’ Changed Everything for the Better

in Entrepreneurs
Reading Time: 3 mins read
A A 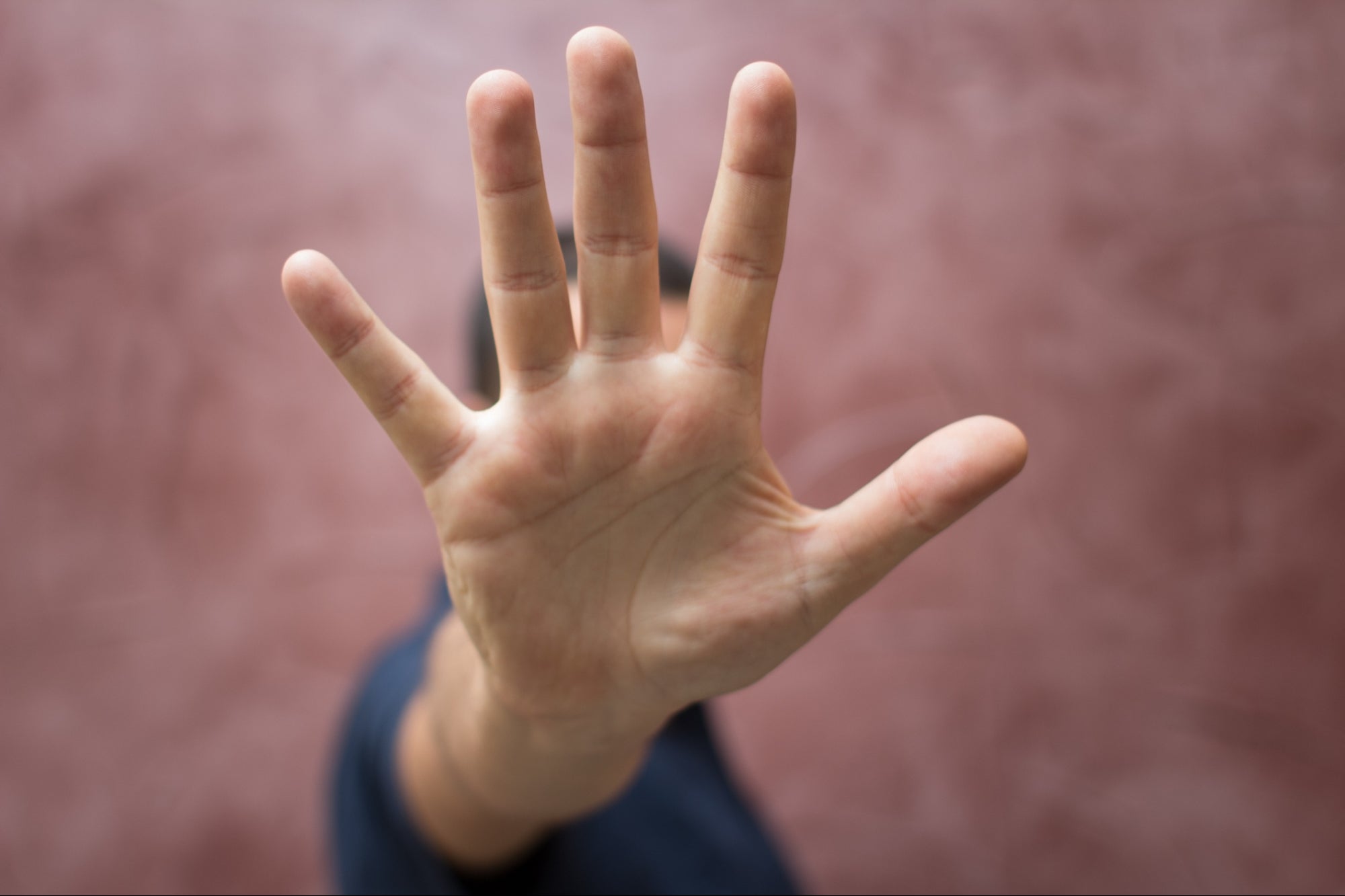 When I graduated from the University of Stirling in Scotland with a Master’s degree in marketing and public relations, it seemed the world was at my feet. I had such big plans for and expectations of where education and experience would take me. Coming back to the U.S., I landed a part-time job working on an election campaign for a county judge seat. It was interesting, but quickly became clear that this realm wasn’t one I wanted to reside in professionally.

Shortly thereafter, I landed a first “real” job at a golf school in Austin, Texas, promoting and marketing prestigious golf clinics around the country. It was during my time there that I became pregnant with my first child. I was excited and nervous, as a great many new moms are, and also had the full intention of going back to my job after having my child. After six weeks of maternity leave, the day to return to my job arrived, but I found that I was a wreck. I dropped my baby girl off at daycare and cried on the drive to work, then cried at my desk. I simply didn’t know how I was going to pull this off.

What happened when I asked for more flexibility

I spoke to my employer about flexible work options, and they responded with a flat “No” on all counts — to flexibility of any kind, even to the slightest changes in my schedule. I was then faced with a decision of staying and being miserable in a place where I did not feel I belonged, or coming up with other ways to nurture a career.

I chose the latter. Yes, it was hard and yes, there were sacrifices to be made, but in 1997, when working from home was not cool or even considered particularly professional, I started my own freelance business. I knew it was the right thing for me and my little family, but I also knew that I had a lot to learn.

We sacrificed in the early days… including selling one of our cars, cutting out all non-essential bills like cable TV, and eating copious amounts of ramen noodles (which we were used to, thankfully, from putting ourselves through college). My journey — fueled in part by that marketing and PR education — led me to launch a website for moms working from home (or who wanted to) as a place for networking, learning and support. I ran that site (Home-Based Working Moms) from 1996-2010 and also began a new one in 2007, HireMyMom.com, as the market shifted and more businesses were seeking for and seeing the advantages of virtual and remote workers.

That “No” came with some important lessons

Receiving that firm “No” taught me a few things, most notably that such a response can lead to bigger and better things — that something that seems a setback can be a gift with the right mindset. It also helped me appreciate my ability to persevere.

Related: The 4 Most Common Business Setbacks and How to Recover

I sometimes imagine what would have happened if my first boss agreed to my request to change hours or otherwise work differently. It’s unlikely, I think, that I would have developed the skills I now sport as an entrepreneur. What’s more, the relationships I’ve developed with my clients would not exist, including moms whose dreams I helped achieve. Additionally, knowing that I needed to be successful on my own terms gave me the courage to keep re-defining those terms. Eventually, I realized that any business ten years down the road could be very different than it was on any given day. In that way, I became comfortable with ambiguity and fluidity: a deeply valuable characteristic for an entrepreneur.

Finding clients, then and now, requires determination and grit, to be sure. It’s tough to get up every day and keep driving, but determination helps me persevere. And, like all entrepreneurs, I took roads that resulted in dead ends, but also traveled unexpected paths that led to wild success. Being able to assess what went wrong and make course corrections helped me find my way, but determination was the engine.

I realized quickly that the ability to persevere is not an innate personality trait, but something like a muscle that needs to be worked on and nourished to grow. I set out to build that quality by setting goals and developing strategies to meet them. Finally, I leaned into my strengths, but also sought help with things that were not. Outsourcing in this way freed me up to focus on finding clients and growing my business.

As I reflect on my journey, I’m grateful for that boss who turned me down. Without her, my life would have unfolded differently in every way, and I would likely never have traveled this amazing entrepreneurship path.

Get 22 Project Management Courses on Sale

Why a Luxury Manager Needs a Combination of Substance and Style

Which Is a Better Choice?