Clara, the idea that was born from a roasted carnita and became the fastest growing Latin startup


Many of the world’s greatest ideas have emerged from casual conversations between friends. A few years ago Gerry Giacomán attended a roast carnita in his native Monterrey where he met an old colleague, Diego García . The two had worked together in a business 10 years ago and although they had kept in touch, that meeting would prove to be the origin of an idea that would become one of the fastest growing startups in Latin America.

From this meal with nine other friends, the idea for Clara would emerge, a fintech solution for managing expenses for companies. Through a corporate credit card, an expense control system, as well as a payment and transfer product.

“Diego and I knew each other due to the entrepreneurial ecosystem, but we really became more friends working in the company before Clara and more than anything in a roasted carnita organized by a mutual friend. From that meeting where we were 10 people, three companies have been founded (among them Clara and Casai) ”, Gerry spoke with Entrepreneur in Spanish .

The long road behind the fastest growing startup

Gerry grew up in Monterrey, but at the age of 18 he went to study at Yale University thinking about entering the public sector to have a greater impact on society and cause positive changes in the community.

“I ended up discovering the world of startups that I call the possibility of dreaming the future to bring it to the present and since then I have oriented my life towards this,” said the entrepreneur.

10 years ago Gerry created his own company with which he had relative success, but at that time the ecosystem was also less evolved and that is why he went to study the MBA in San Francisco at Stanford. She stayed on to work as an executive at various tech companies, networked in Silicon Valley, and met her now husband Nico Barawid, who is the co-founder of another successful startup Casai.

“Three years ago I returned to Mexico to create a skates company. It was my turn to lead the growth of the Roma neighborhood brand in Mexico City for a year later to be present in seven countries ”, recalled Giacomán.

Something that caught his attention when working back in Latin America with this company was that, contrary to what his experience in the United States had been, the companies did not have the necessary agility to grow as the market requested. “We could not match the speed that the brand sought to have with a management of the company’s expenses. We saw in many ways that this lack of administrative mobility affected the execution capacity of the company where we were ”.

Many of the people who joined the team at that firm had initially worked together before in companies in Mexico and Brazil and also felt that need to solve these management problems that they had seen. They decided to start working on Clara’s project in 2020, but they formally launched the product only in March of this year. 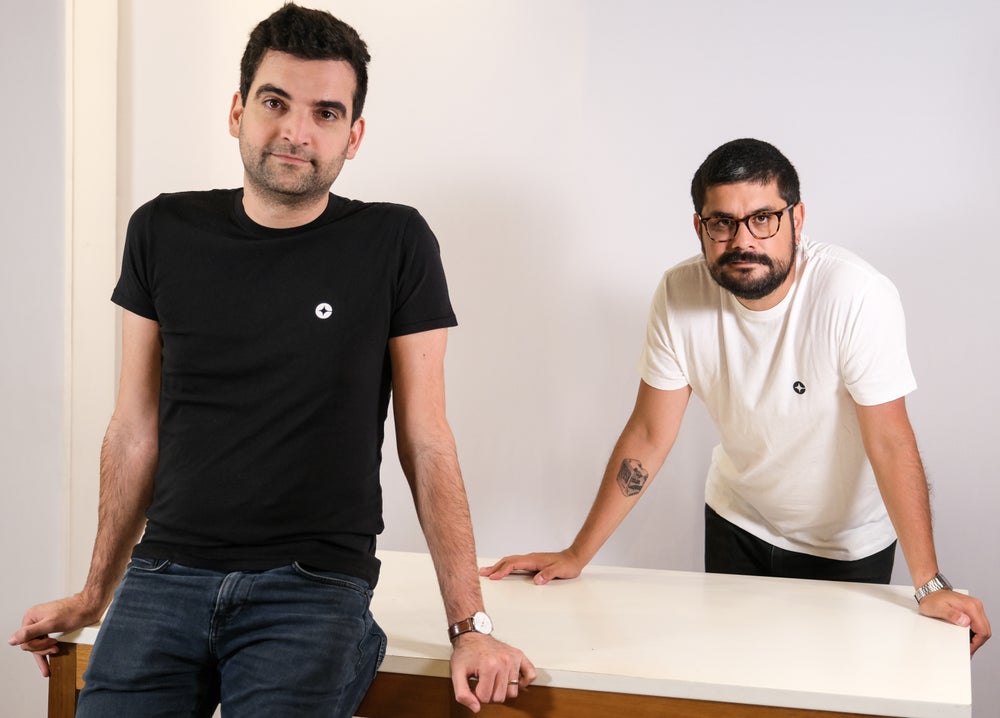 Clara, among the most popular soonicorns

2021 has been a very good year for the Latin American entrepreneurial ecosystem, since in 11 months at least 10 startups have been added that have reached a valuation of 1,000 million dollars, such as Kavak, Nu, Bitso , to name a few.

To this must be added the list of soonicorns , those emerging companies that, according to specialists, are on the verge of achieving unicorn status because they have an estimated valuation of at least 100 million dollars. According to ALLVP Research reports , as of September 29, 2021, 25 Mexican startups had been counted among the soonicorns , and one of the strongest names is that of the fintech Clara.

“I grew up in this Monterrey culture of good management of personal and business finances, and we realized that companies did not have funds to make essential expenses, they had to buy software and they could not do it and that encouraged their production for days. for not having a way to make that payment directly. We also saw that since there were no such clear approval processes, no one knew the traceability of orders. With Clara, each expense is tied to a person and you can see when it starts, there are approval flows ”, said the entrepreneur.

Clara seems to solve a real problem in Latin America, where companies – perhaps because of the vibrant nature of the region – tend to solve their problems on the fly. Clara helps companies operate with an important and unique combination of agility and good management.

And the market certainly seems ready for an enterprise management solution like the one offered by this fintech. In just under a year of operation Clara has raised 40 million dollars from venture capital funds such as Monashees and Kaszek and other international funds such as General Catalyst, Avid Ventures and DST Global Partners, and reached a portfolio of 2,000 thousand clients.

Not only that, the team behind Clara has experts from large companies such as Andreas Waldmann, formerly CMO of Citibanamex, and Juan Domínguez, who served as director of human resources in several of Coca-Cola FEMSA’s operations .

“In the product, since we launched publicly in March of this year, the growth has been very dizzying, but we started working since last year so there are many months of preparation before leaving, something that may not be seen. We seek to build our product on very solid foundations such as our own processing stack and we operate with our own credit card issuance license granted by MasterCard. All this allows us to provide a stable and solid experience to our clients and accelerates the pace with which we innovate ”, Giacomán remarked. 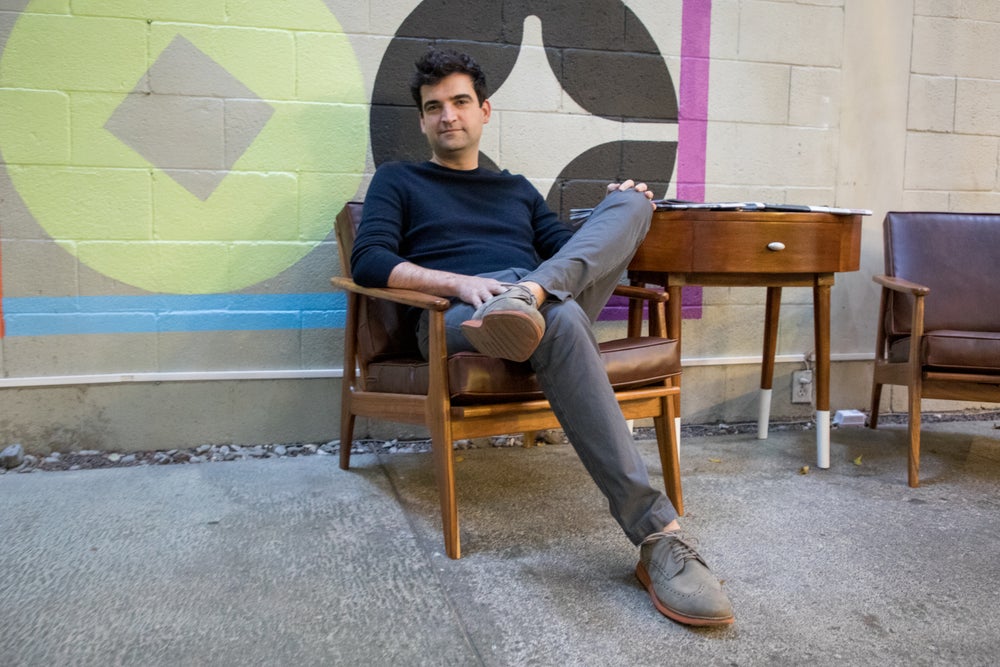 And now they go to Brazil …

Clara has gained popularity among emerging companies in the region because her service can be contracted remotely and in a single day as the product is also designed with a flexibility of mind. With its platform you can carry out operations via SPEI, organize all your suppliers, generate all corporate cards for the team and manage everything in real time.

The next region where the company will offer its service will be Brazil, the largest Latin American market.

“It is not a small market and it requires attention. Diego, our co-founder, has been living there for several months and the team is constantly on the move ”, Gerry mentions about his upcoming arrival in Rio de Janeiro.

What’s next for Clara? In addition to expanding his services throughout Latin America, the founder hopes that his startup will play a key role in the economic reactivation after the pandemic.

“We hope that we can continue to contribute to the companies that work with us and that it is reflected in our clients being more successful because they can manage their spending well, empower their team, give their sales force a card and who are looking for a little capital to reactivate their operations in Clara they can also find an ally ”.

How to Prepare for Difficult Client Conversations

A Marketing Term Entrepreneurs Should Know