in Entrepreneurs
Reading Time: 1 min read
A A 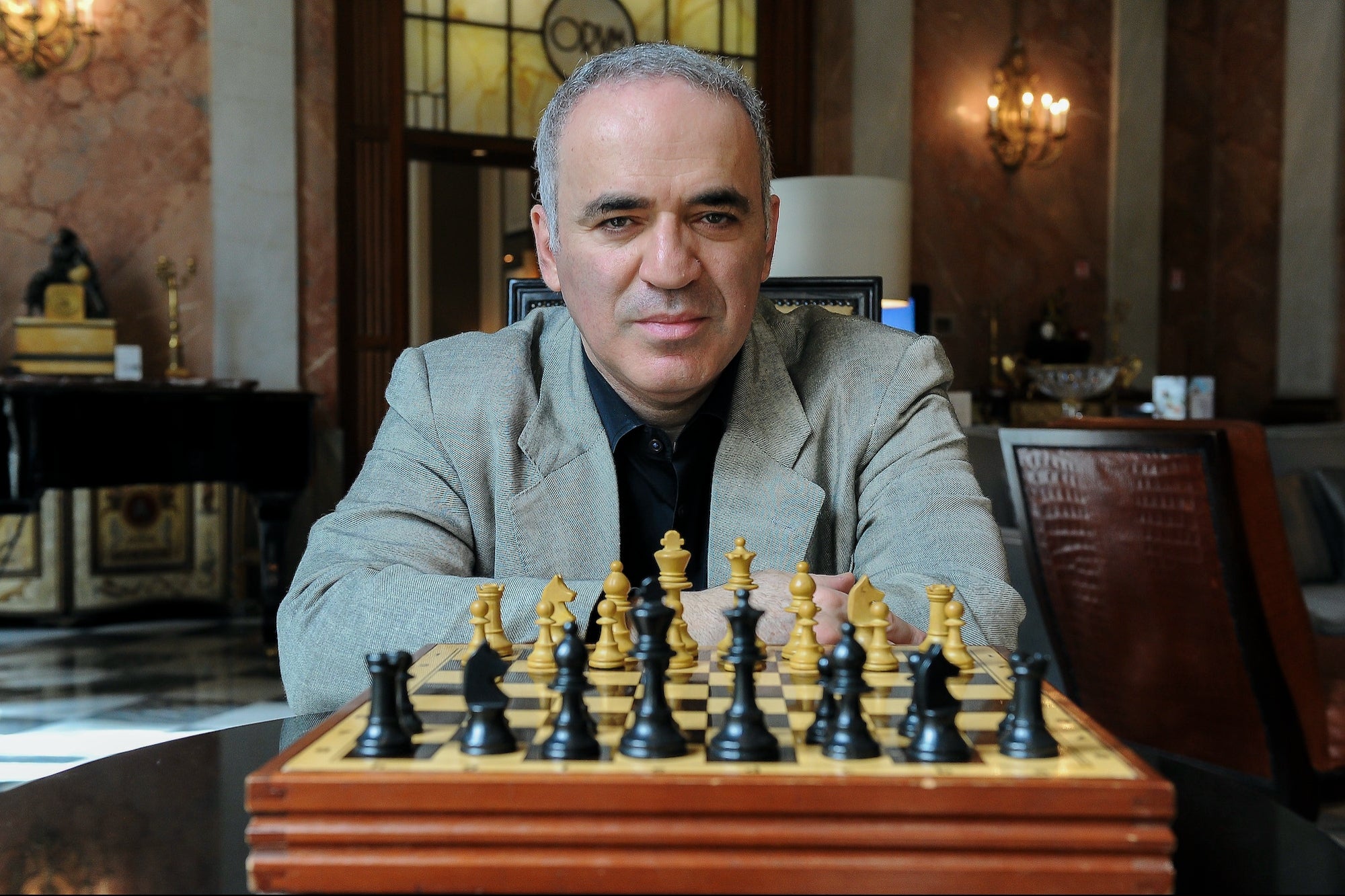 
The guest on this week’s show is one of the greatest competitors to ever sit down at a chessboard. Garry Kasparov rose to international fame in 1985 when he become the youngest chess world champion at age 22. He held onto that no. 1 ranking for an incredible 15 years, until he was defeated by Vladimir Kramnik in 2000.

His battles against other chess masters, as well as the IBM supercomputer Deep Blue, have drawn worldwide attention over the years, and this October, he announced an exclusive 55-part chess masterclass on Kasparovchess.com, for all of you hoping to be the next Queen’s Gambit-like superstar.

It was a pleasure speaking with a man who is not only very, very, very good at what he does, but is also extremely passionate and fearless about speaking out about human rights and the need for united global opposition to dictatorships.

Thanks, as always, for listening!

Do You Need Real Estate Training to Succeed?

Knowledge is the weapon that distinguishes the ordinary investors from the best. This knowledge can be acquired through experience,...

I Tried to Cut a Deal With Jeff Bezos. Here’s What Happened.

In July of 2020, the paper mill in my hometown of Wisconsin Rapids, WI announced that it was closing...

Watch the Pitch That Scored Investment (And a Lot of Tears)

Entrepreneur Elevator Pitch is the show where contestants get into an elevator and have just 60 seconds to pitch...

Most of us readily recognize the value of time management. If you master your timing and productivity, you can...

Go Ahead and Ask for More Time on that Deadline